It was weird they didn’t actually lose the cards. They ran auctions and relisted the ones that didn’t sell for prices they deemed fit. So they claimed lost cards then put them back up a few days later. Stalled me out on refund for almost a month as they kept telling me. O were shipping tomorrow don’t worry.

They just constantly have 0 or 1 feedback buyers winning 5 figure cards. Then they pop up again. Then people will quote me 9k for a gs rayquaza psa 9. Its impossible to deal with 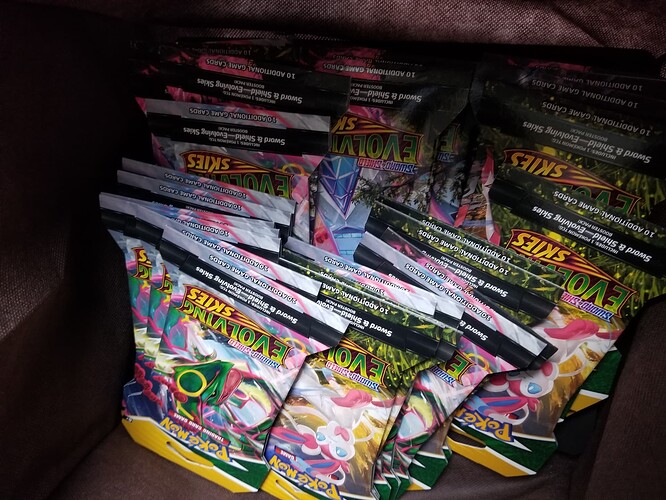 They have had a reprint

I do not buy from distribution but my friend owns a store and has gotten a 2 case restock. Not massive but far more than 0

There were a ton of ETBs at Costco the past 6 months, but booster boxes haven’t been hitting the market.

I feel like there is sentiment that ETBs have worse pull rates, but I have never seen any data to supprt that.

Boxes are always the staple in TCGs but i do agree with the fact that sealed is sealed. I bought 120 sleeved blisters at the flea market last weekend for less than the equivalent box price would have been

And if i lived in canada id stock up on etbs

I think people prefer opening booster boxes because it’s ‘‘safer’’. You’ll always get a decent amount of hits from a booster box , but if you’re unlucky you can get ETBs with 0 or 1 hit.

I think anyone buying boxes for $300+ to open is going to have a bad time. I opened a case that i bought for $700 and it was rough.

A tale as old as time 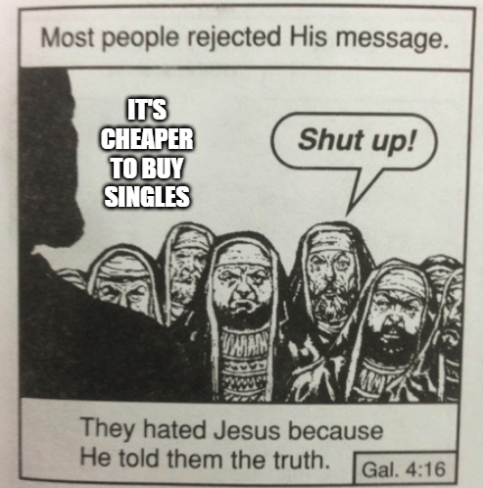 (this is coming from a reformed pack-ripping addict)

I did pull 2x OC alt art V’s. Idk if that makes it worse or better

I won big at the roulette table once…

Win big on whatnot ! 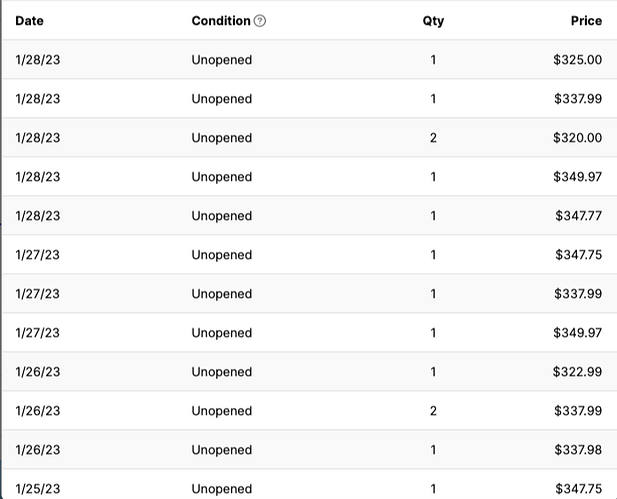 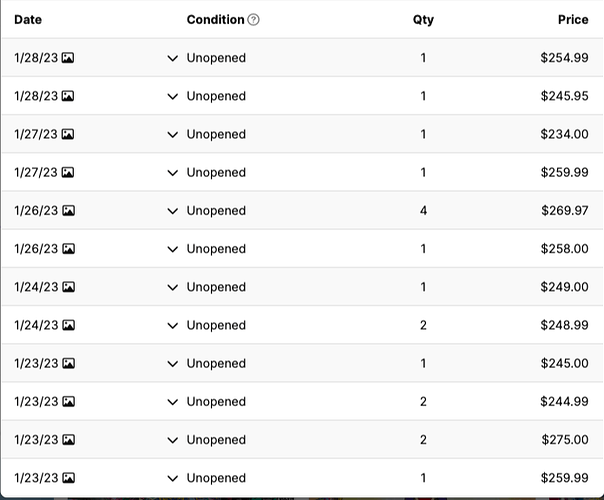 This is pretty incredible to me. There was even an Evolving Skies Booster Box that sold on PWCC last week for $396 dollars

Here’s to hoping for that reprint

I imagine demand will stay high as long as the price of the box is less than half of the psa 10 chase card, even if no one is interested in the set, it will bring out the arbitrage collectors