Where in the world did you get all these?

feel bittersweet about this one. on the one hand, I cracked this out of a psa 9, so the upgrade is nice. But the 9 auto really irks me. Seeing that 10 on the top, 9 on the bottom. 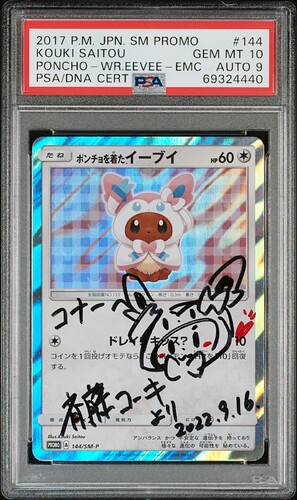 Sorry to hear that man, send it my way so you don’t have to look at it

Saitou is definitely one of my auto grails

Streaking on the illustration is likely the cause of the AUTO 9. Regardless, I think it looks incredible (even with the 10/9 combo)!

I thought so too, but others have said they only grade the auto itself, not the illustration. A couple people zoomed in and found tiny specs of white space in the kanji that probably brought it down to a 9.

I was always under the assumption that they graded the auto and illustration together. I wonder if PSA has released a definitive statement on that? They’ve also been inundated with Saitou and Arita autographs, so maybe they’re becoming stingy.

Bought many cases when released and opened them. Stored all cards not needed for my collection.
Now I started grading them.

I got two different subs back recently and overall I will say it was the harshest return I have ever had. PSA definitely got more harsh with the factory lines it seems. Cards with very faint lines and good centering typically had a chance of a 9, but now get the 8. I just cracked a few in particular that I plan to submit with BGS. It will be interesting to see what I get in 3 months! Still some great returns, but tough to get that 10 now for WOTC!
Part 1 Return

Reminder that grading is dumb 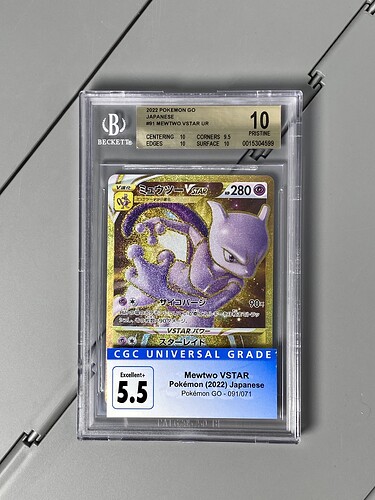 edit: it’s been so long that I forgot I had actually sent it to CGC twice because I had no idea why it got marked down at the time 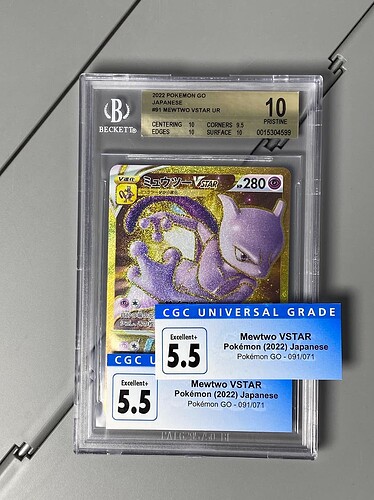 PSA return finally got back to me, so nice to have these in hand! 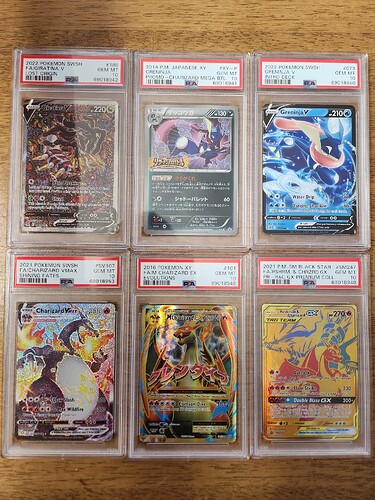 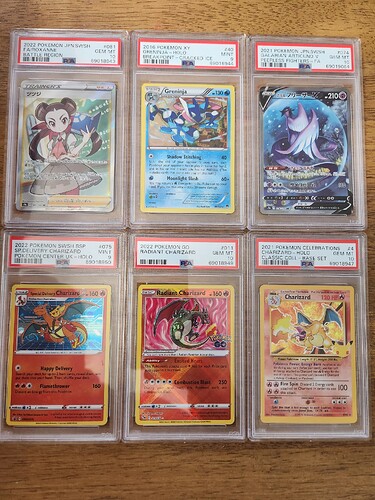 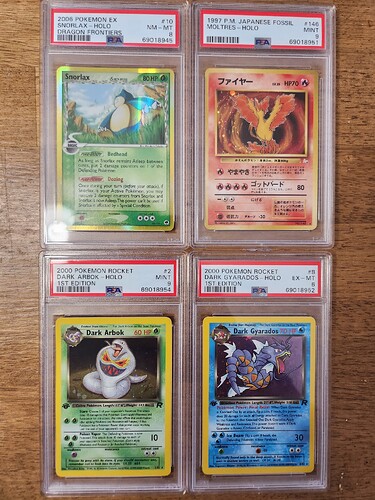 That’s kinda impressive that CGC gave it 5.5 both times though lol.