If Midori Harada could sign a card for you, which would it be?

The ex Dragon Girafarig is one of my favorites by Harada!

Boiling down to these two, uncertain which one yet. With Magnemite I also can’t decide if I should go for the English with ereader border or the Japanese with the regular.

Managed to narrow it down to these 2 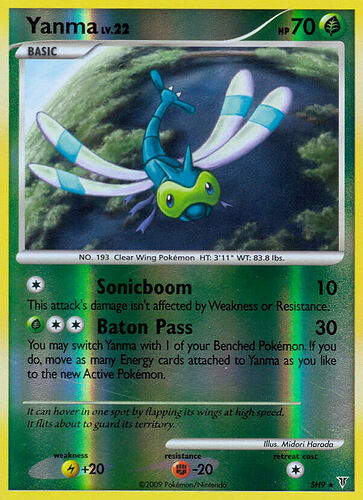 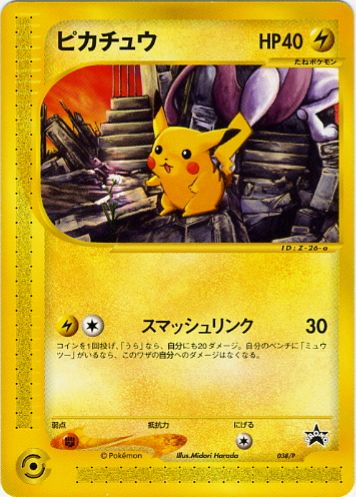 I didn’t realize how prolific Harada is as a Pokemon artist. The recent signing events have shed a lot of light on Pokemon Illustrators. As an example, I didn’t even know who Kouki Saitou was before his Baltimore event.

It has definitely been really neat to see more signings happening, both for fans who actually appreciate the art and artists, but really for Pokemon as a whole. It’s another progression for the enterprise to continue to flourish, so it’s a win for everyone.

I’d have to say the same thing, I was definitely not very familiar with Harada until I started researching for this thread. That may be in part because she didn’t start illustrating cards until Aquapolis and that’s right around the time frame I stopped buying cards as a kid, so I missed quite a bit as it was released. Been playing some serious catch up the past year or two

I WILL be getting these signed 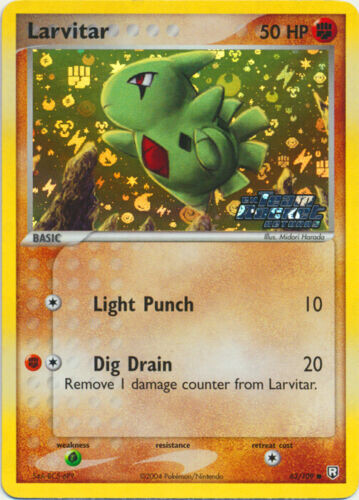 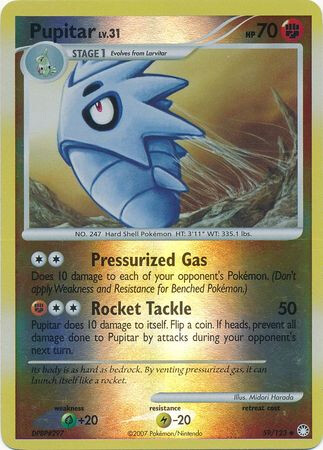 1) Pikachu (P Promo 38): This P Promo is kinda special for me. It’s Large Dot Code has one of my favourite applications of all times: Pikachu … it’s like Haunter or Teddiursa, but better.
About illustration, it’s awesome. It has a counterpart (P Promo 44) and it connects with Pokémon Happy Adventure Rally 2002 e-Cards to make a single illustration. Short Dot Code has e-Viewer information! 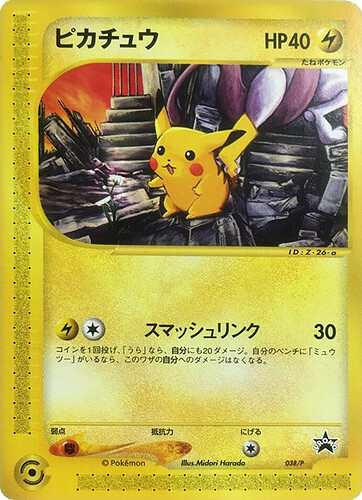 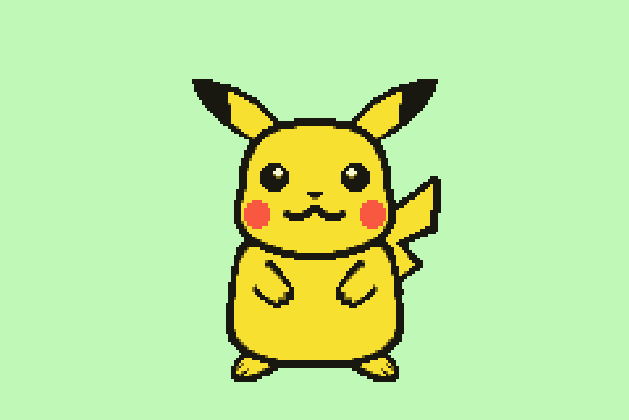 2) Mewtwo (P Promo 46): This card is one of the Pokémon Happy Adventure Rally 2002 e-Cards. The difference with the other e-Cards from that promo is that in its Large Dot Code it contains a password “あいことばは” … (I don’t know what’s the use of that password exactly but if anyone know, let me know). Mewtwo in this illustration is like “I’m ready to battle!” … I like it!. Short Dot Code has e-Viewer information! 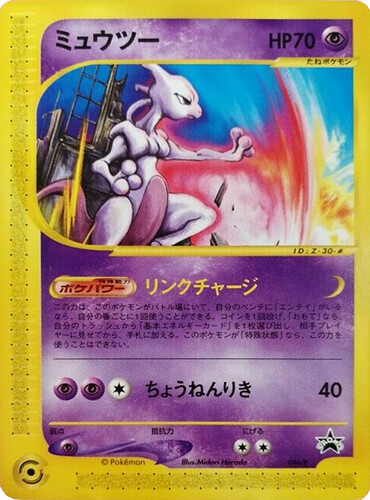 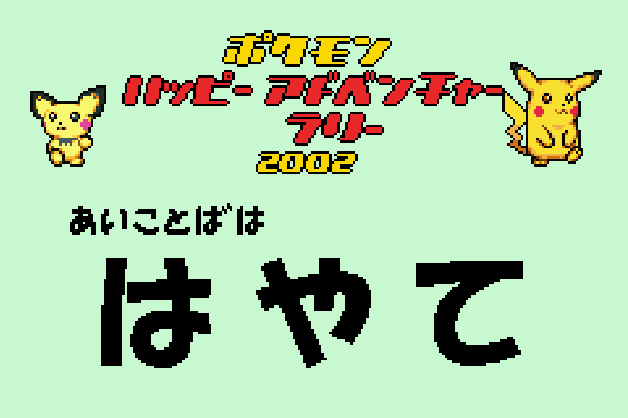 3) Legendary Birds (T Promo 13-15): This cards makes a single illustration that can be seen in the cover of Pokémon Card Trainers Magazine Vol.18 and in page 8 of the magazine. What I like the most is the background. It’s very detailed! … It doesn’t have a Large Dot Code

… However, it has a Short Dot Code that has e-Viewer information! 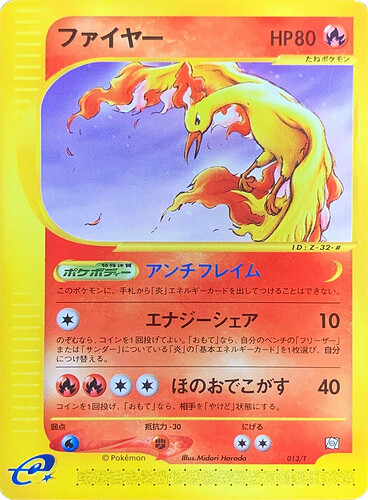 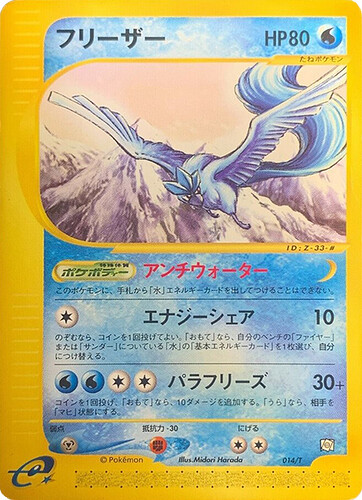 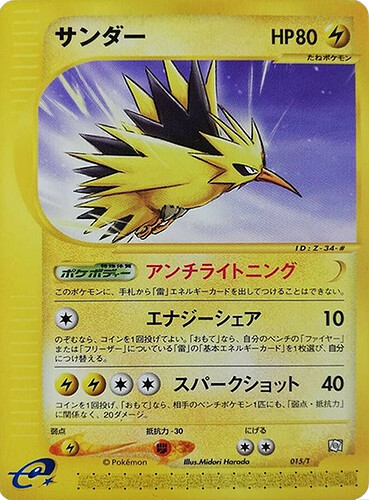 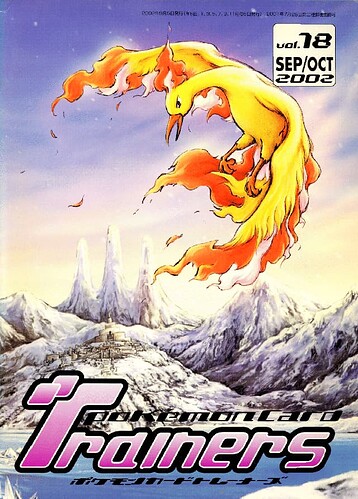 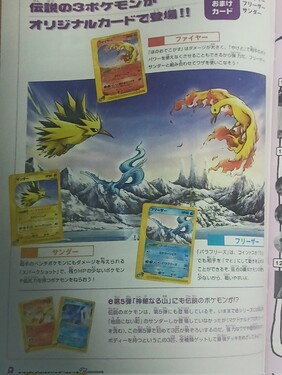 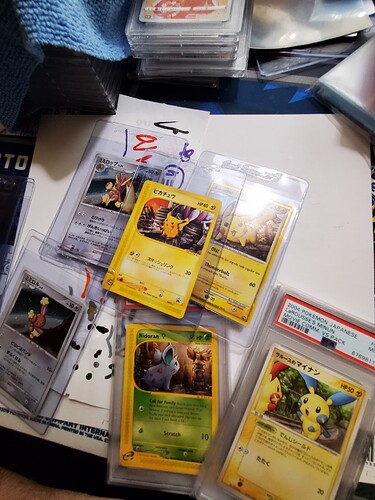 If you can’t find another by then, I have a gem mint copy, that has a fat indent i’ll send your way.

Very thankful to @trainerji for the arrival of Raichu and Pichu. 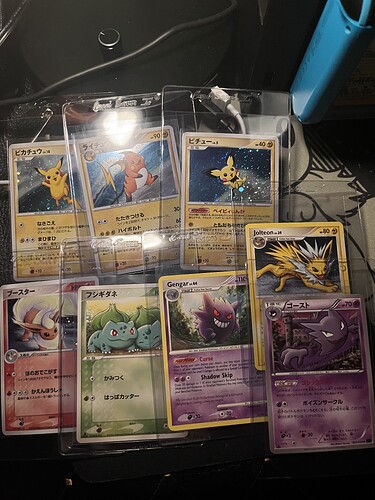 Gang is all here 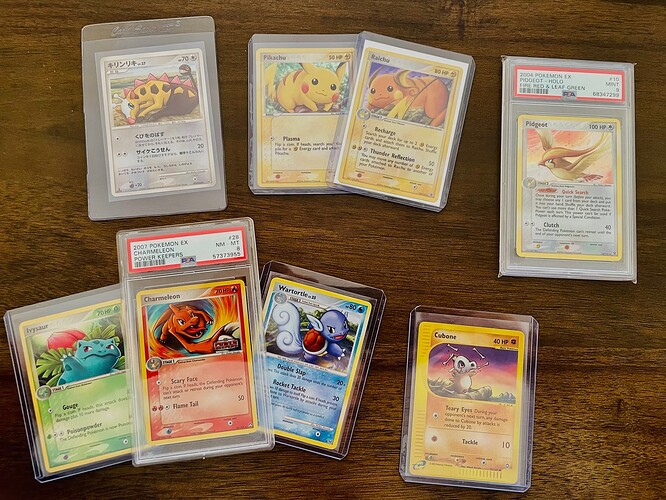