While doing some research for my Yuka Morii collection, I stumbled upon an old 2008 blog entry in which she mentions a Pokémon Sunday TV appearance;

Notice
On Sunday the 14th, from 7:30 in the morning, I will be glancing out on TV Tokyo’s “Pokémon Sunday”. I’m going to make a Pokémon out of clay with Robert.

After more digging, I managed to find the episode in question, which features three artists showcasing three different Pokémon card illustration styles (2D, 3D, and Clay). The show’s live-action Lucario mascot selects one of those artists to create a special promotional card, which became the below 015/DPt-P Lucario by Arita. 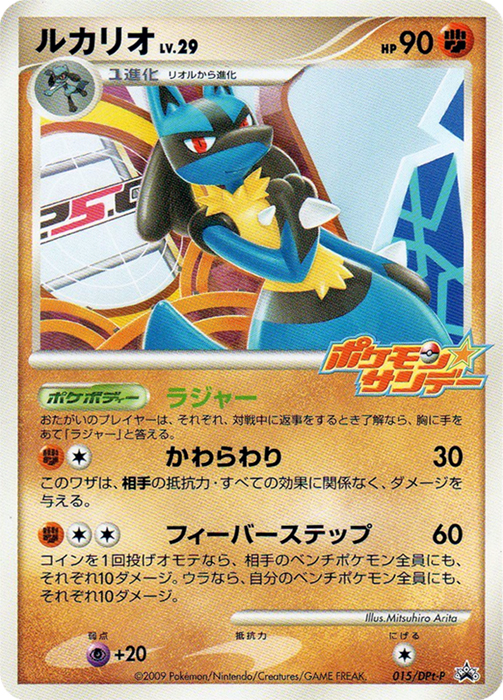 The website I found the episode information on has a gallery of images from the episode, showing Yuka Morii bringing some of her clay models and sculpting a basic Ditto before the show’s hosts try their hands at making a clay Lucario; 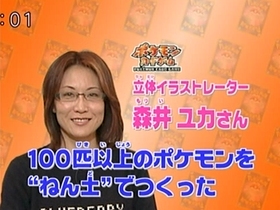 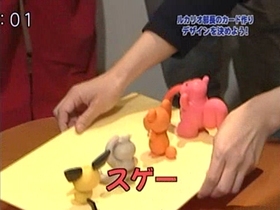 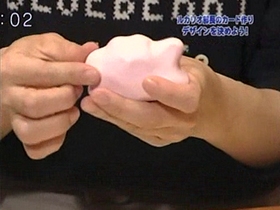 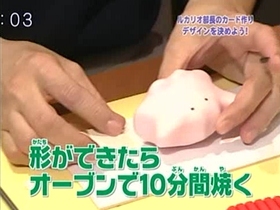 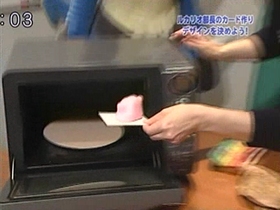 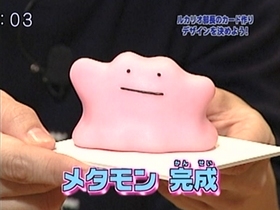 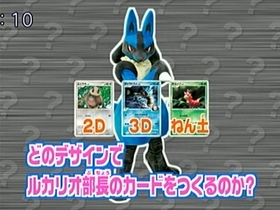 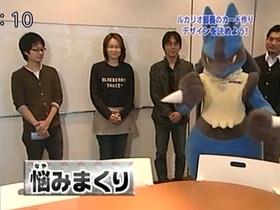 However, I have been unable to locate video footage of this episode, which bring me to my long-shot question; Does anyone have any leads on where to find recordings of this particular episode of this show?

Oh, man… That would be cool to dig up. Do you happen to know what network or TV channel it was? It may be worth reaching out to the network through email to see if they can track down the recording or lead you somewhere that you can purchase the recording.

some episodes were uploaded by randoms to YouTube, but none I saw so far are of ep 217

@Tapp The channel would be TV Tokyo, but I doubt they’d respond to a random request from some random person living in another country. Perhaps I am too pessimistic, but the best I would expect is a very firm “no”, because they’re not going to hand out recordings with tons of copyrighted material in them.

@koala Hence my making this thread! The odd thing is that the Bulbapedia page for that Lucario promo doesn’t even mention any of this.

Wish I could help, but must be something in the ether – this near complete Yuka Morii collection just popped up on Reddit: 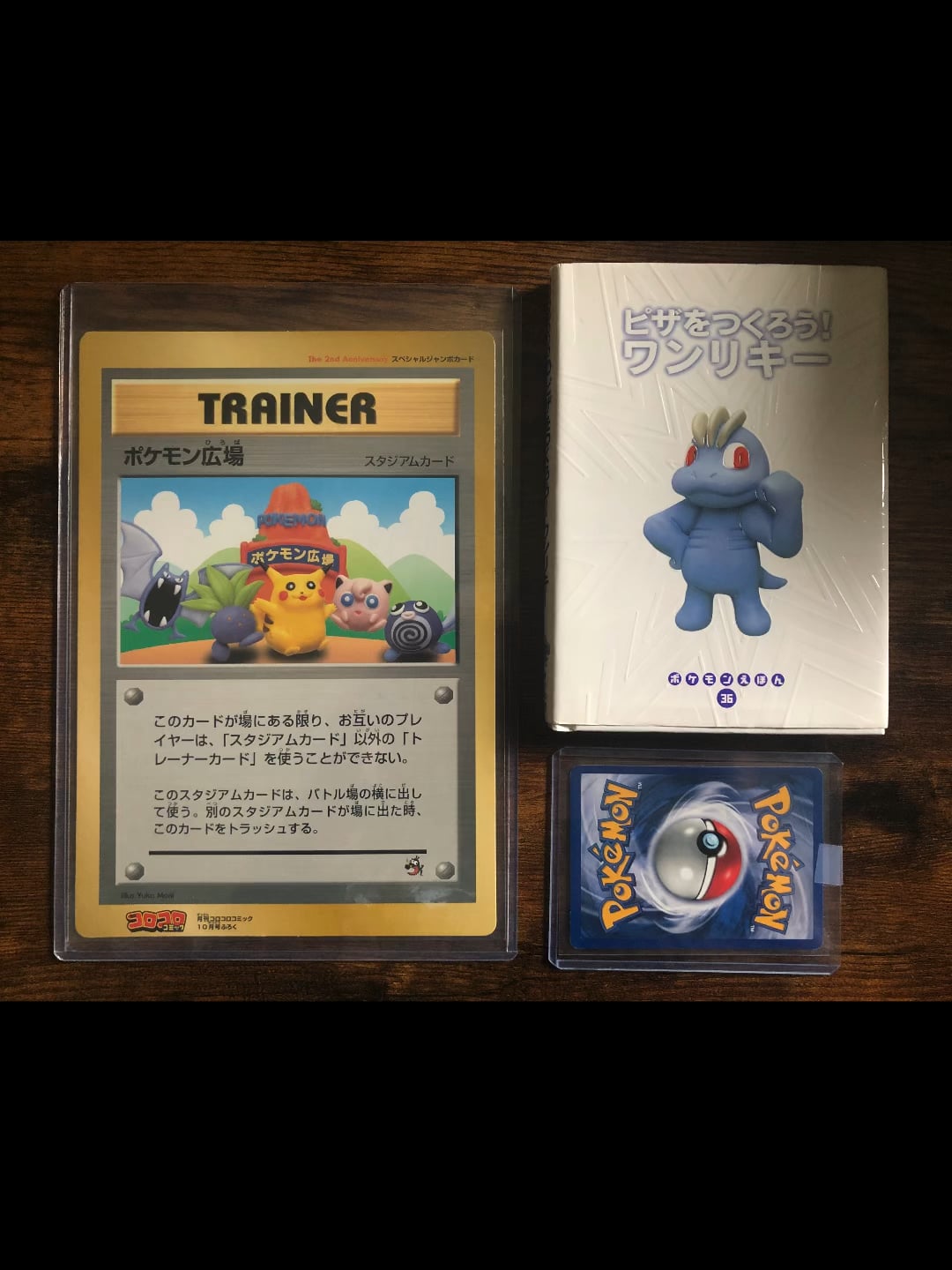