I’m looking for mint copies of the following cards as I would like to add a PSA 10 copy to my collection eventually - I’m based in the UK so prices will be in GBP.

Prices are also hard to gauge since I haven’t even seen some on the market so there will of course be some wiggle room. 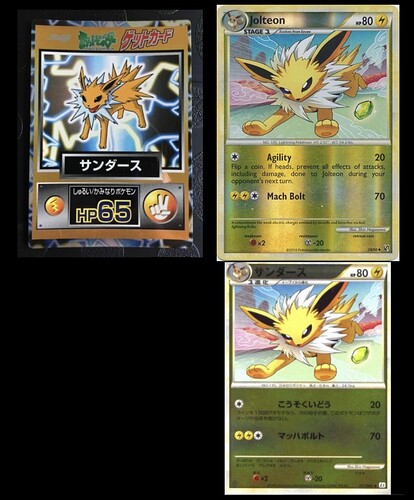 Now a few non TCG items that I am looking to purchase: From my understanding, Spiral Force does not exist in unlimited. I have been looking for years for all Eeveelutions and never seen one. Have you seen any copy floating around?

I’d also like to add that I am also looking for Jolteon marbles from the Toy Biz set back in 2000 - paying £6 per marble depending on the colour and condition.

I have never seen an unlimited version in circulation so I’m glad you also have the opinion that is doesn’t exist. I was just trying my luck! I had briefly discussed this with @quuador a while back and I believe we were still trying to figure this out.

I guess, one less card for me to chase!

I made a thread trying to figure this one out. Based on graded pop reports, and not seeing a single unlimited copy for any card in the set, I don’t think unlimited exists.

Japanese BW8 Spiral Force - Is there an Unlimited Variant? General

I did speak to a Darkrai collector who confirmed it was a mislabel by PSA - thanks for investigating!

Nice, I am glad to hear my thread within my thread was also looked at, and that the Darkrai was mislabeled.

But the other unlimited cards are going to be a pain to find! 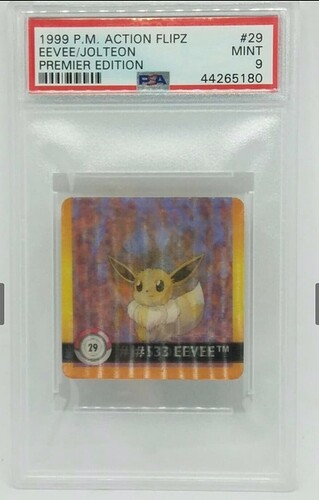 Well that’s the cutest little Pokemon slab I’ve ever seen haha! I do actually have some of the cards you’re looking for, I’ll take a look through my collection when I get a chance and post back if they’re in good enough shape for you.

Thank you! That would be very appreciated 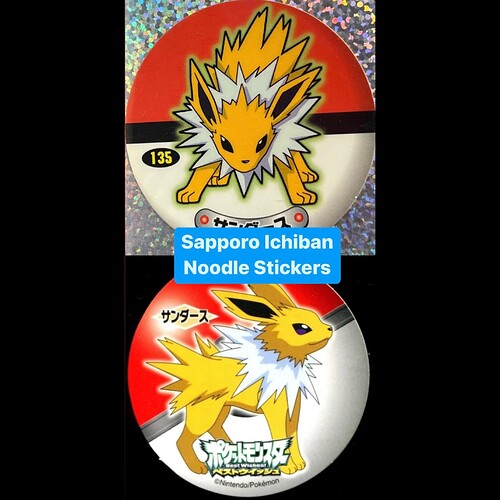 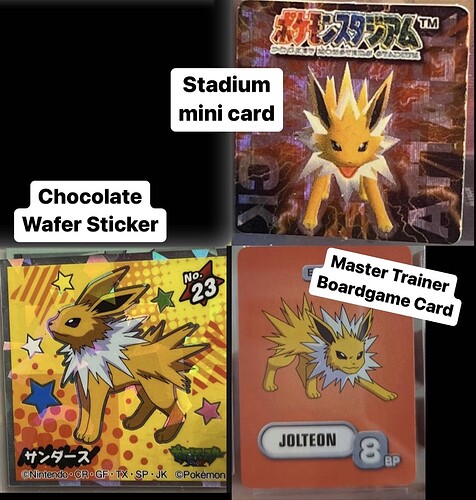 Lastly this postcard which I believe is from the Eevee and Friends movie?? 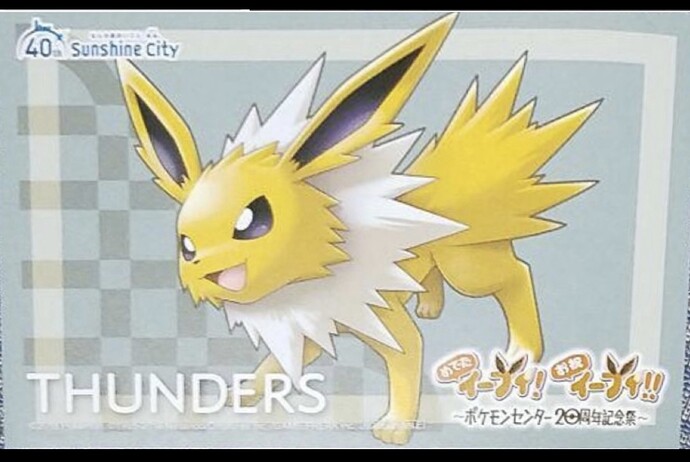 Don’t have a picture of the Jolteon but there is a Canadian variant of the game that has had the English and French text on the card you may want if you’re looking for everything.
Using these as example, Canadian version is on the right.
I’m not aware of any other country/language the game was released in. 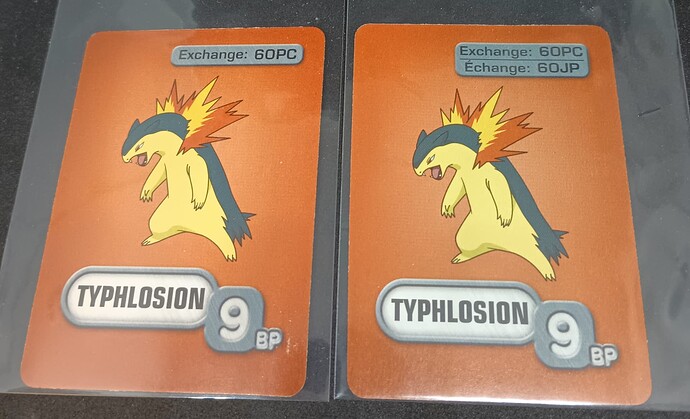 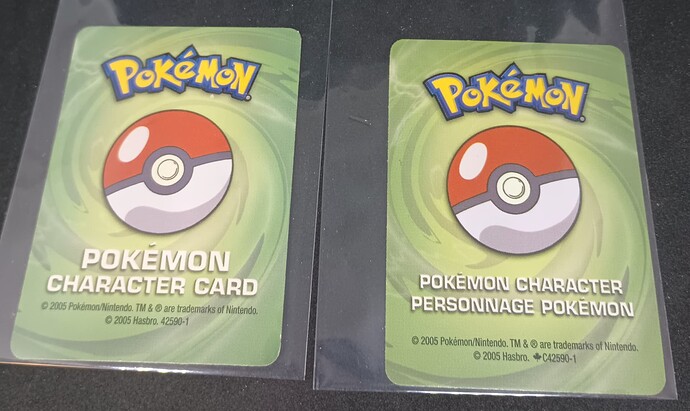 Thank you! I am only aware of two as you mentioned, not yet come across a different language (luckily) as just finding the one seems to be a issue in itself especially in gradable condition aswell