What are your unpopular opinions in pokemon?

The best days of Pokemon are behind us.

Wow that’s a really good one!

Sad to think about. But I think it depends on your perspective. For people who just got into Pokémon, their best days are ahead of them

Well of course. Pokemon Gold and Silver came out a long time ago

The best days of Pokemon are behind us.

nah i think in 100 years pokemon will actually exist IRL so we’ll have pet pikachus. those will be the glory days.

I mean, this circles back to @smpratte 's video on what’s the best era.

Of course most people on here tend to disagree with SWSH being the best or 2nd best.

VSTAR Universe with its 70-90+ alts hasn’t come out yet either, so best days behind us? Only for those living in the past!

Maybe both? This, crossed with Chimp genes jurassic park-style for that unpredictable domesticity combined with robotic microplasma torch implants in the cheeks. What could go wrong? 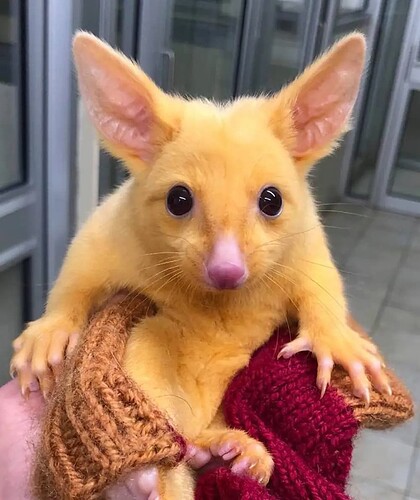 Also, I hate the name Alt Art. I really wish TPCI would have just given these cards a designated name or star in the title so they can be distinguished. Isn’t a full art V an alternate of a normal V so could you say that is an alternate art?

alt art isn’t an accurate term for the type of card. it is more widely accepted internationally as SA (special art). Alt art is typically used for something that just has a different artwork, like the Vs that end up in tins and other sorts of promos that receive slightly different artwork, but are still within the same rarity type of card layout.

as for rarity, they are technically more rare than something like a gold star or neo shining. also, i do not think judging a print run by the number of cards graded, especially considering how cards released today are treated vs cards released 20 years ago. the % of SA umbreon vmaxes graded would be far higher than the % of neo destiny umbreons graded simply because grading wasn’t a fad back then like it is now.

which brings me to my unpopular opinion,

grading is a fad.

Pokemon is a fad.

5ban full V is not art, so its an alt art

It is art, just not the kind most people seem to enjoy

Yeah. I think “grading is a fad” is certainly applicable to the late 2020/early 2021 boom of grading things like modern reverse holos, but not to grading as a whole. There is a reason why PSA has been in existence since 1991 lol. Hard to call that a “fad.”

Just keep track of Vivid Voltage PSA populations, all of the cards keep going up from the pandemic backlog.

Grading Orbeetle Vs and etc.

Which is rarer a set card or a promo card?

Then there are print runs of different languages.

The individual rainbow cards are the hardest for each set, but imagine that in Indonesian or Thai with presumably much smaller print runs.