Japanese front and english back, LOL! 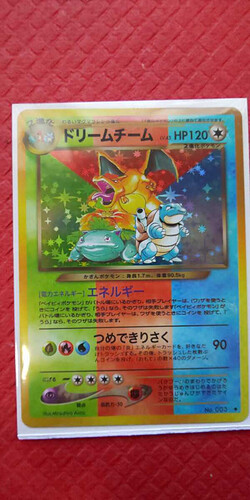 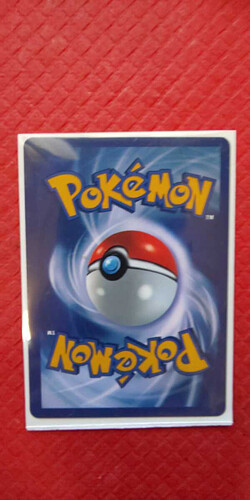 Okay, can’t wait to snag this super rare card in 3 days, no idea this ULTRA RARE HOLO copy out in the wild east marketplace! They really out did themselves with this piece of Artwork!
Edited, as i’m getting use to the new quote layout.
Pokémon Illustrator Contender!

As far as fakes go I actually kinda like it…

Don’t care for fakes, but I do like customs. More specifically if it’s custom for you. 1 of 1’s. Makes it special.

I think it’s impossible to tell without more pictures.

Buy a loupe and check the ink pattern, easiest way to be sure is to see if the black letters have sharp solid egdes and are on top of the rest. Good luck.

True, although if this was a real modern card it would have 900 attack, 900 HP and 5ban rainbow graphic art

Can anyone read what the card says?
As I can’t read japanese.

Looks awesome, but 100% fake. If it were a real card from previous times, we’d have veterans knowing about it. If it were a leaked card from an upcoming set or event, it would have a stamp or an indicator on it.

I really don’t want to support fake cards, but that one looks nice!

Would be cool if it was real, the front actually doesn’t look too bad quality wise. The back is a dead giveaway, though. 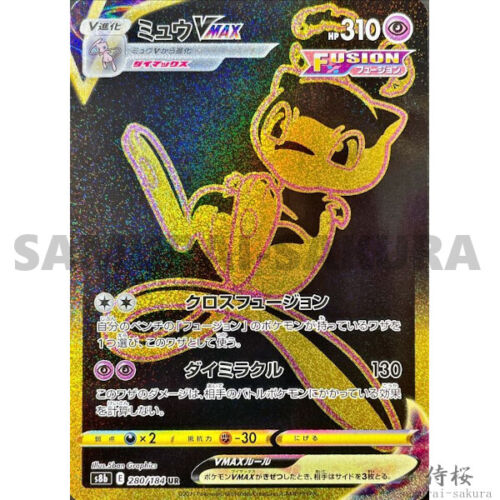 If a well executed version of this card was made officially, it would stonk like mad.

It is non-sensical and taken from seemingly random cards and rules.

It evolves from a わるいマグマラシ which is Dark Quilava even though it has a picture of the three starter’s second evolution.

Its name is ドリームチーム or Dream Team! Which is weird because that wouldn’t be a Pokémon name as far I am aware lol

Then this is written twice and with a punctuation error. I am not familiar with the rules of the TCG but I believe it is the original rule for using baby Pokemon. You can find it on the Magby Expedition card in Japanese for example. So presumably the English version of that card will have an official translation but quickly it is:

“If there is a Baby Pokemon in play and your opponent wants to use a move, they have to flip a coin, if it’s tails then the move will fail”

つめできりさく is Claw Slash which I think should actually be ツメできりさく

自分の場の［炎］エネルギーカードを好きなだけトラッシュする。その後、トラッシュした枚数ぶん(should be 分 maybe）コインを投げ［おもて］の?? (this kanji is really blurred, so I cant make it out. Could be 側 though like 表側)✕４０ダメージ。

“Discard as many fire energy from your deck as you want. After that, for the same number of discarded cards, flip a coin, if its heads then damage is 40.”

I believe this is a splice of a couple other rules, I can’t find a card with this text on, only bits and pieces from the Pokémon card rules FAQ. Maybe I’m just misunderstanding but the rule doesn’t really make sense either. it also doesn’t really make sense grammatically in Japanese as far I can tell, so I think whoever made this beauty just spliced some rules together without really understanding how it would be written in Japanese. Which makes sense considering all the other weird stuff.

Okay, that is actually pretty funny and at least thought it would be at the very least sensical. I guess children are behind the design of these cards. I remember reading somewhere that there wasn’t too much fake japanese cards, so perhaps it was made in another country and brought to japan? Because the english is the most produced therefor its easy for fakes to enter the market somehow. My entire fossil set (around 50 cards) was all 1st edition fakes, My ex jewish friend traded them to me, just wish i had prior knowledge that fakes existed when I was a boy.