Hi all. Are there any Pokemon cards that captures/are related to any scenes of the Pokemon video games?

I know Burned tower is one of them.

The Pokémon Snap Cards would be an obvious one.

There are also various cards depicting trainers and Pokémon from the actual games.

Similar to its counterpart Snorlax, the Vending/CoroCoro/Gift Poliwrath also seems to be depicted in one of the towns from the first game with the houses drawn in a similar style 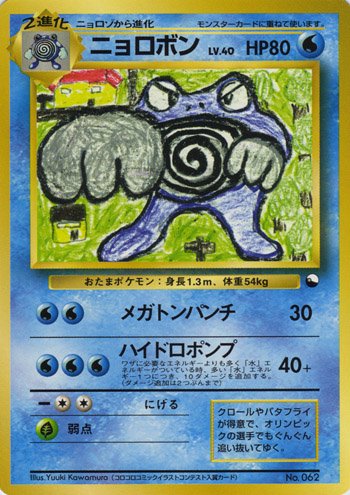 Im sure there are hundreds but I agree that when they tie in the art to the games it makes the cards extra special. Thats why I love the ereaders and vs series the most

I think some require a bit of interpretation though. I assume Pikachu is in Viridian Forest based on game location, but I’m not quite sure where Charmander and Bulbasaur are supposed to be, for instance

EDIT: I meant Squirtle but for reasons unknown typed Bulbasaur

I think some require a bit of interpretation though. I assume Pikachu is in Viridian Forest based on game location, but I’m not quite sure where Charmander and Bulbasaur are supposed to be, for instance

I agree on the interpretation. The sheets specify explicitly the location in the game bulbapedia.bulbagarden.net/wiki/Vending_Machine_cards_(TCG)
Charmander is pretty vague but you can interpret it as outside in Pallet town in the fall. Bulbasaur is pretty explicit though. You’re in Prof oak’s lab, on the table choosing your starter. Hence the lab equipment and pokedex in the background

Pretty sure Charmander is standing on lava, not on leaves.

Pretty sure Charmander is standing on lava, not on leaves.

Sounds like this could make a good e4 poll

Some that I know of 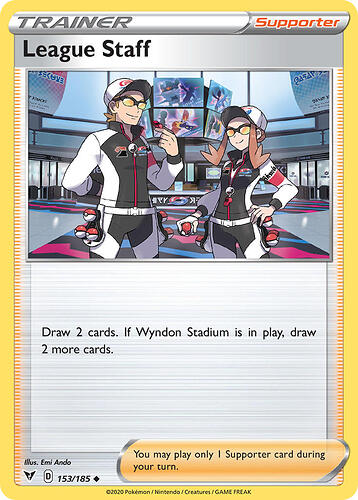 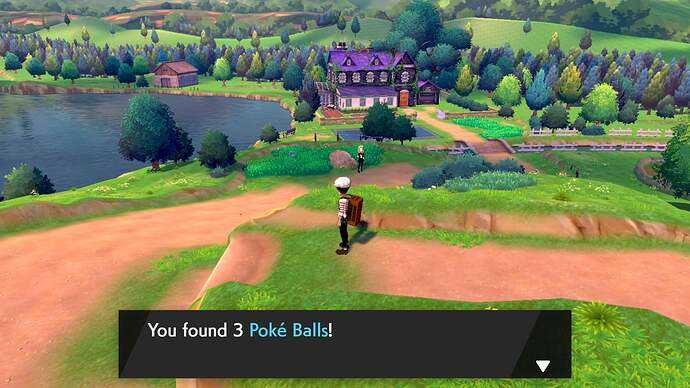 alolan persian in the ruins of alph 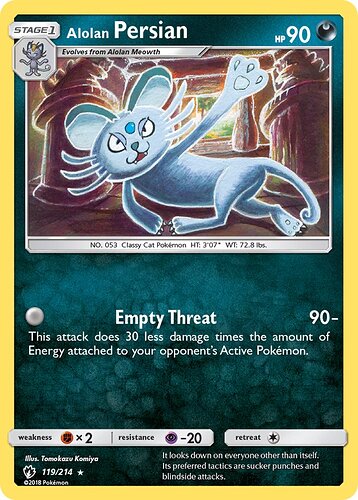 felicity’s drawing where she’s in the jubilife tv station 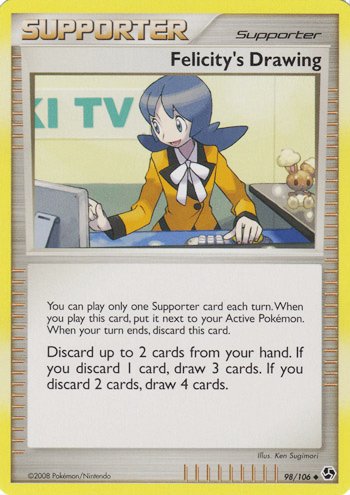 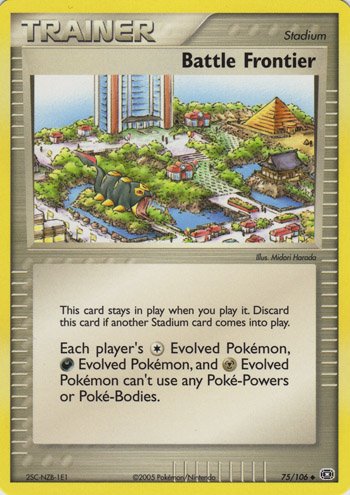 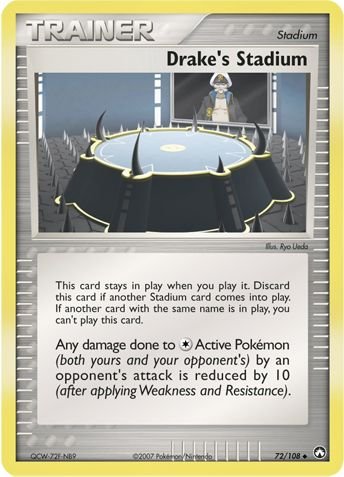 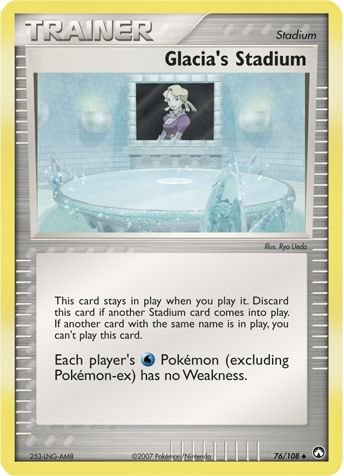 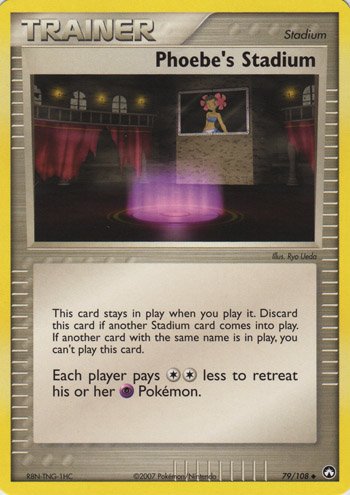 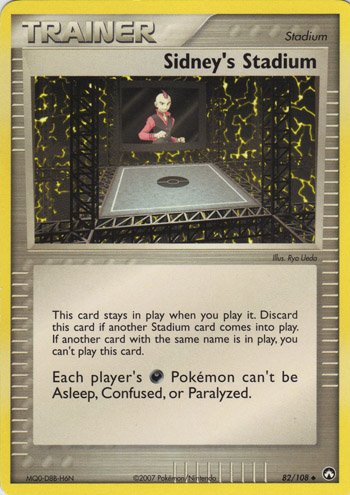 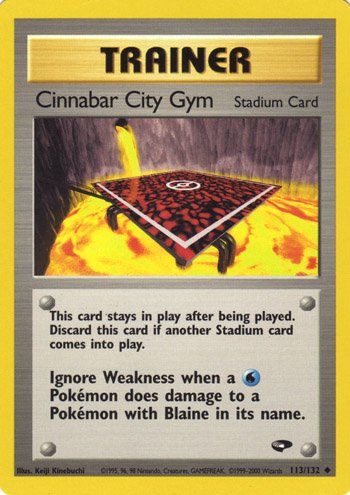 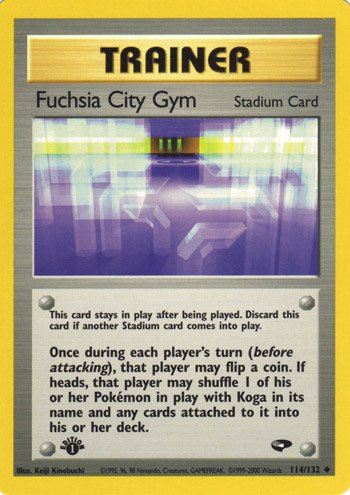 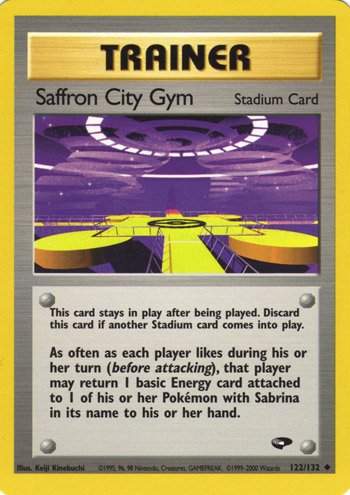 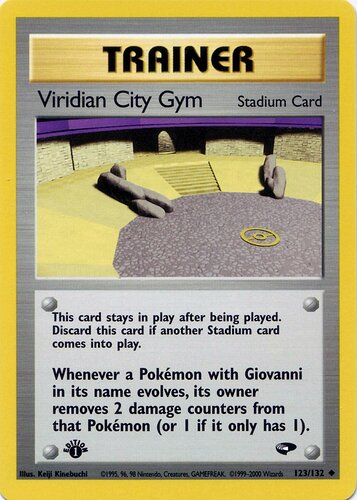 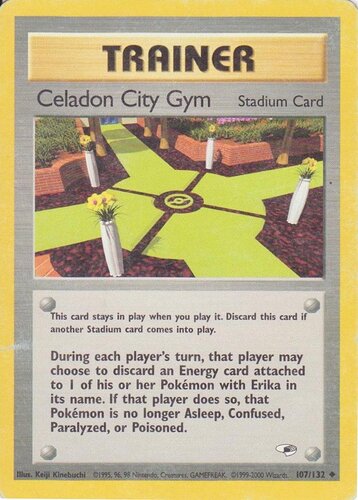 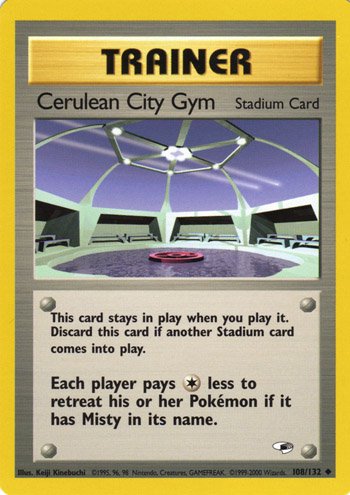 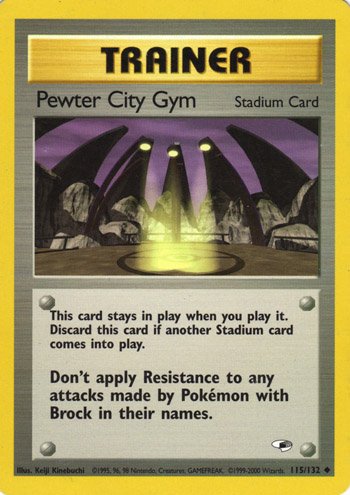 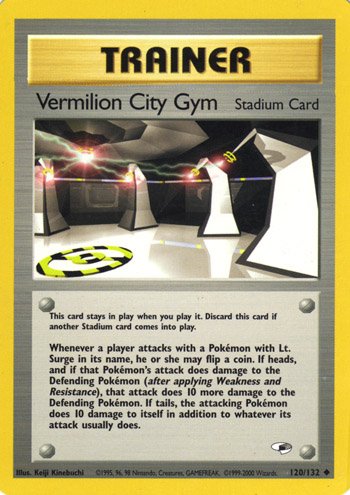 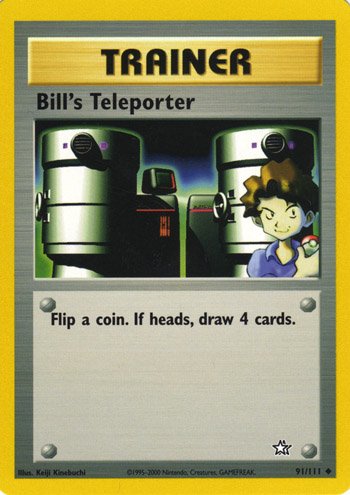 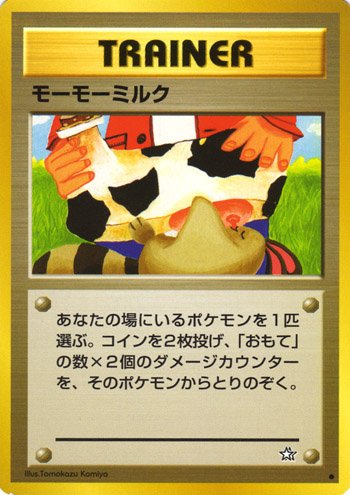 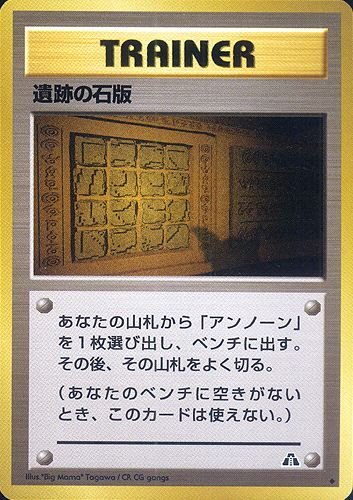 this drifloon has jubulife city in the bg 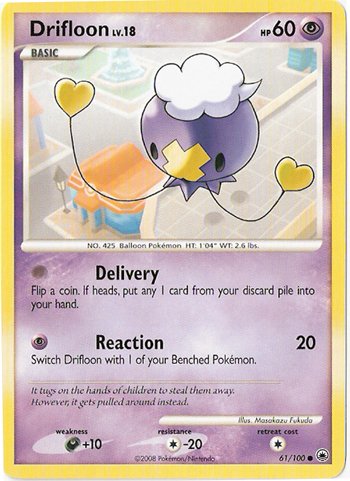 and this one has the valley windworks in it 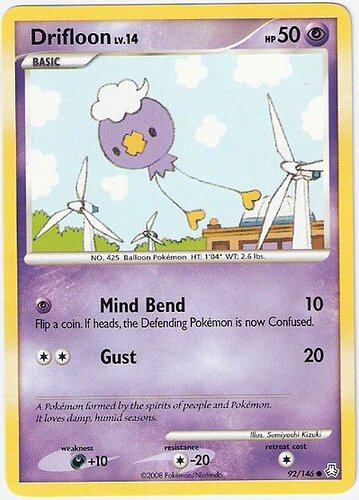 this one is in front of N’s castle 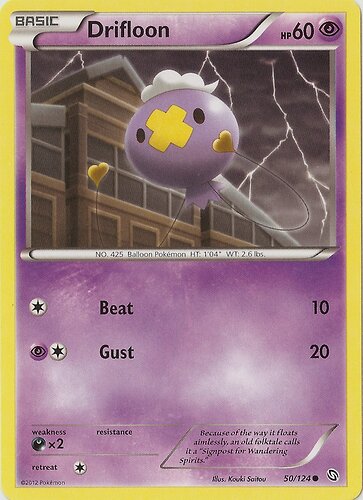 this one is above several unova places including skyarrow bridge 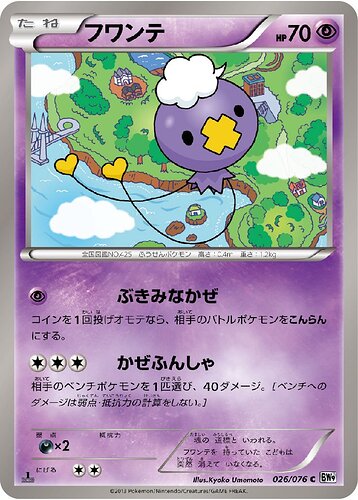 (don’t ask me why there’s so many drifloons okay, I just knew about the one at valley windworks and looked up the other artworks while i was at it and saw them)

Ah, I didn’t know that the sheets came with the locations printed on them. That’s really cool. I thought I was being clever by trying to work out each card myself, ha.

A lot of cards in the BW set Dragons Exalted are set outside of the Unova Pokémon League and in N’s Castle. Here are some of my favorites 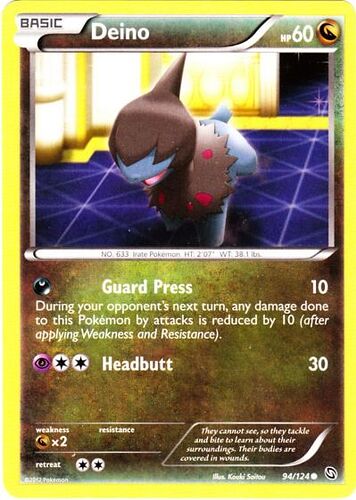 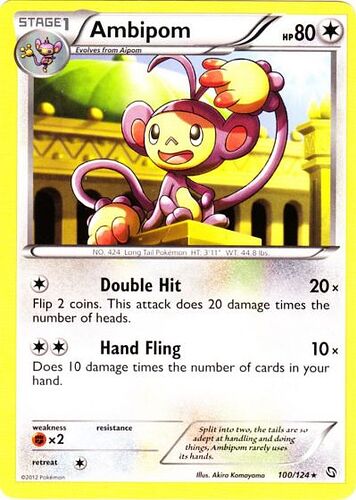 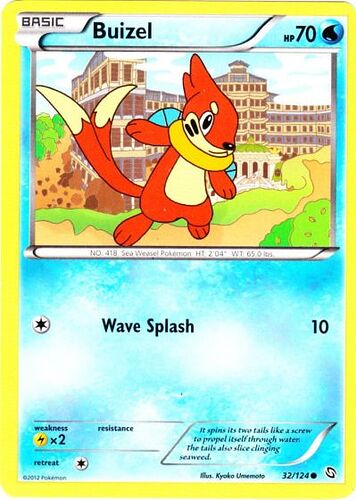 A great sub topic for this thread would be cards related to pokemon movies! There are so many of those, and most of them are really great

Mysterious Fossil trainer from the fossil series for sure.