Leonhart to Box in this year's Creator Clash 2

As the tile says:
Leonhart is going to lay down some FIRE ENERGY all while GUESSING THE ENERGY as he rips it away from his opposite!
He went from unboxing Pokemon cards to boxing up his fans 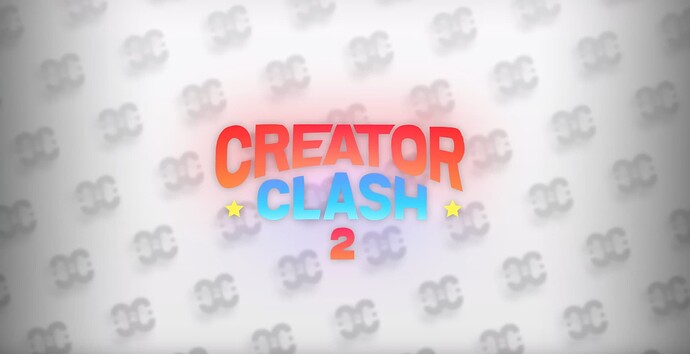 If those were confused what this is, I just googled and long and behold, there he is. Why ? 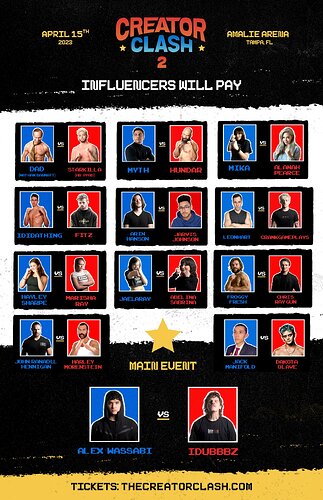 Increased exposure, money, mid-life crisis, to get in shape, etc.

Literally who are any of these people

Lol same. These always make me feel old and out of the loop

Come on guys. You don’t know any of these people? Idubbz, Filthy Frank, Maxmoefoepokemon, egoraptor, you guys are out of the loop lol.

Nope. But it makes me feel old.

Negative, this is all for charity. 100% of the proceeds. That is why Leonhart is on board. Just like last year’s CC, it was a huge success and all for charity. This is the best Youtube Boxing event that has been created before. Look into it!

They may not be paying the boxers, but they will benefit financially through the increased exposure. I view these events through the cynical lens of social media marketing.

hmmmm I didn’t say the “O” word. but maybe look into the golden age of Youtube which was 2012-2018 before the Adpocolapse. The best video that represence this time is Idubbz’s Content Cop on Rice Gum:

Same! I just felt old looking at that image! I don’t know a single person outside of leonhart. Also I guess boxing is the hot thing right now for influencers. Ngl it would be kind of fun to get in the ring.

Which Scott will be victorious? Put your bids in now.

I would accelerate pfm to the floor!

I think there should be a yearly Poketuber game of basketball/hockey/bowling (anything really), livestreamed for the masses. Randomly divide participants into two teams each year with all ad revenue and superchats donated to a designated charity.

How cool would that be?

My money’s on Scott…

Looks like Arin is getting a fair match this time around, and maybe Dad will get someone who can last more than 30 seconds. That was a wild match!

Doesn’t make any sense that to support mental health, you would engage in a sport known for causing mental health problems.

I mean theres like over 20,000 youtube channels with at least 1 million subscribers. Pretty much no ones gonna recognize most of these people given how many ‘content creators’ exist these days. That being said I did recognize like 9 of them and there are definitely some not very well known people here unless you were involved in their very specific community.

Starkilla ‘ab’ works on the h3h3 podcast and thats it. Sabrina is pretty much just known for being Gus johnson’s ex. Alannah is most known for being one of many members of the funhaus youtube. So yea, definitely some more obscure creators in this bunch.

Trying to be relevant I guess.