Leonhart to Box in this year's Creator Clash 2

the fk did i just read

i guess i cant judge, i just spent a 4 hour flight writing a collectibles tcg manifesto

Doesn’t make any sense that to support mental health, you would engage in a sport known for causing mental health problems.

I mean, the guys who really got this whole “influencer boxing” thing started were KSI and Joe Weller, both of whom are British.

The best heavyweight boxer in the world at the moment, Tyson Fury, is also British.

Boxing is enormous in the UK. Hardly just an “American obsession.”

I stand corrected then.

If all of this isn’t a charade, then willingly signing up for brain damage and to inflict it for mental health is beyond stupid.

Holy shit some of you guys are way too negative.
Who cares if many of the participants are nobodys? They wanna have some fun and signed up under their own free will. All the money goes to charity. There are literally only winners here.

Is it Idubbbz’ last straw to keep any sort of relevance? Maybe, but again, why does this matter?

Passed down from parent to child. haha 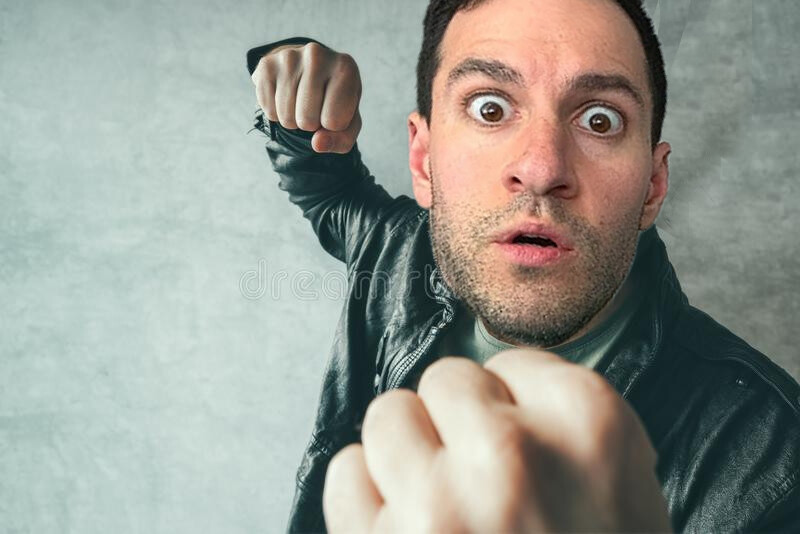 yes it is iDubbbz. And I 100% agree. The bigger picture is what counts 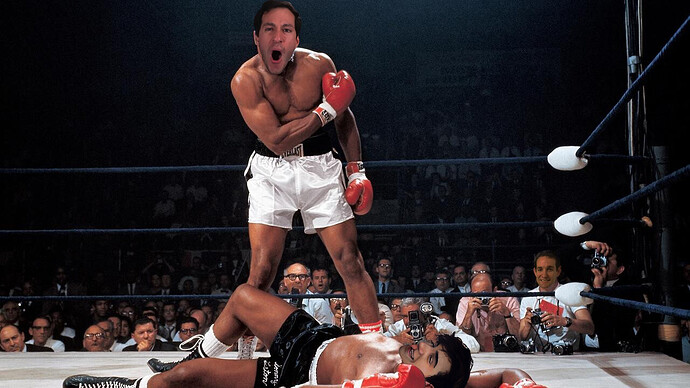 I don’t think Ian craves the sort of relevance you’re referring to, but understand your POV there.

Never thought I’d be talking about Idubbz on E4 but here we are.

Made me chuckle, idk. It’s not that serious. It’s an overwhelmingly positive event and if you’re going to make a stand against boxing there are way more fruitful places to do it than a once-a-year event with amateurs.

The name of that picture is just right

E: also many kudos for including Scott >:D 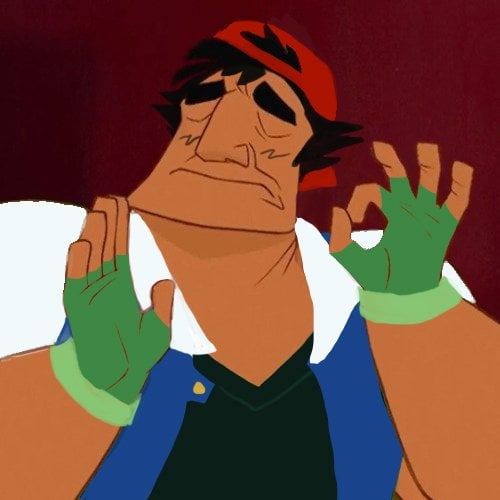 Reading about Leonhart boxing made me think of this lol

I know that Idubbbz boxing started with youtuber Ricegum challenging him to a boxing match which Idubbbz accepted and then Ricegum chickened out. But Idubbbz already had put in a bunch of time, money and training to set it up so he got someone else to box instead and I think he’s just continuing to do it since he’s figured out the prep for it so doing a 2nd boxing match is way easier than doing it your 1st time.
Just my 2 cents that I don’t think this is as simple as “idubbbz desperately trying to stay relevant”

I’m way to old to know who anyone besides Idubbz and Leonhart but I support it if it’s 100% for charity.

I’m talking about the fact it’s for mental health so it’s relevant.

The fact that there are people in this thread in denial is really weird.

Fun fact, my Dad has been sober for decades and his AA group met in a bar at 7 AM for years and years. A dive bar in the cold light of day can be pretty sobering, no pun intended.

But I was more just laughing at the “American obsession with violence” bit. It just seems like a very intense thing to say about a bunch of Youtubers boxing each other.

Of all the things that could be done for raising mental health awareness, boxing just seems like the last thing you would do, YouTubers or not. The fact that there is some desire or demand for it was why I made the comment.

They could have done one of those extreme obstacle courses or some other sport or like what Leonhart did last year or the year before with the Base packs, but they chose boxing? If it was about some other cause, food security, homelessness whatever, I wouldn’t have made the comment either.