Has this slab been tampered?

I bought this on ebay about 8 years ago. I always felt uneasy that this slab had been tampered with, but I tend to question things a bit more than normal. There is a bit of wear on the edge by the right side the label. It does not feel smooth like the rest of the slab. There is also some frosting. Now, I have noticed on some of the older slabs such as this one that the welding isn’t as clean as some of the newer slabs.

Otherwise, the rest of the slab looks good. It doesn’t bend and there are no other clear signs of tampering. The card to me seems like it fits the grade of a PSA 9.

Is this something to be concerned with or am I just over analyzing? lol 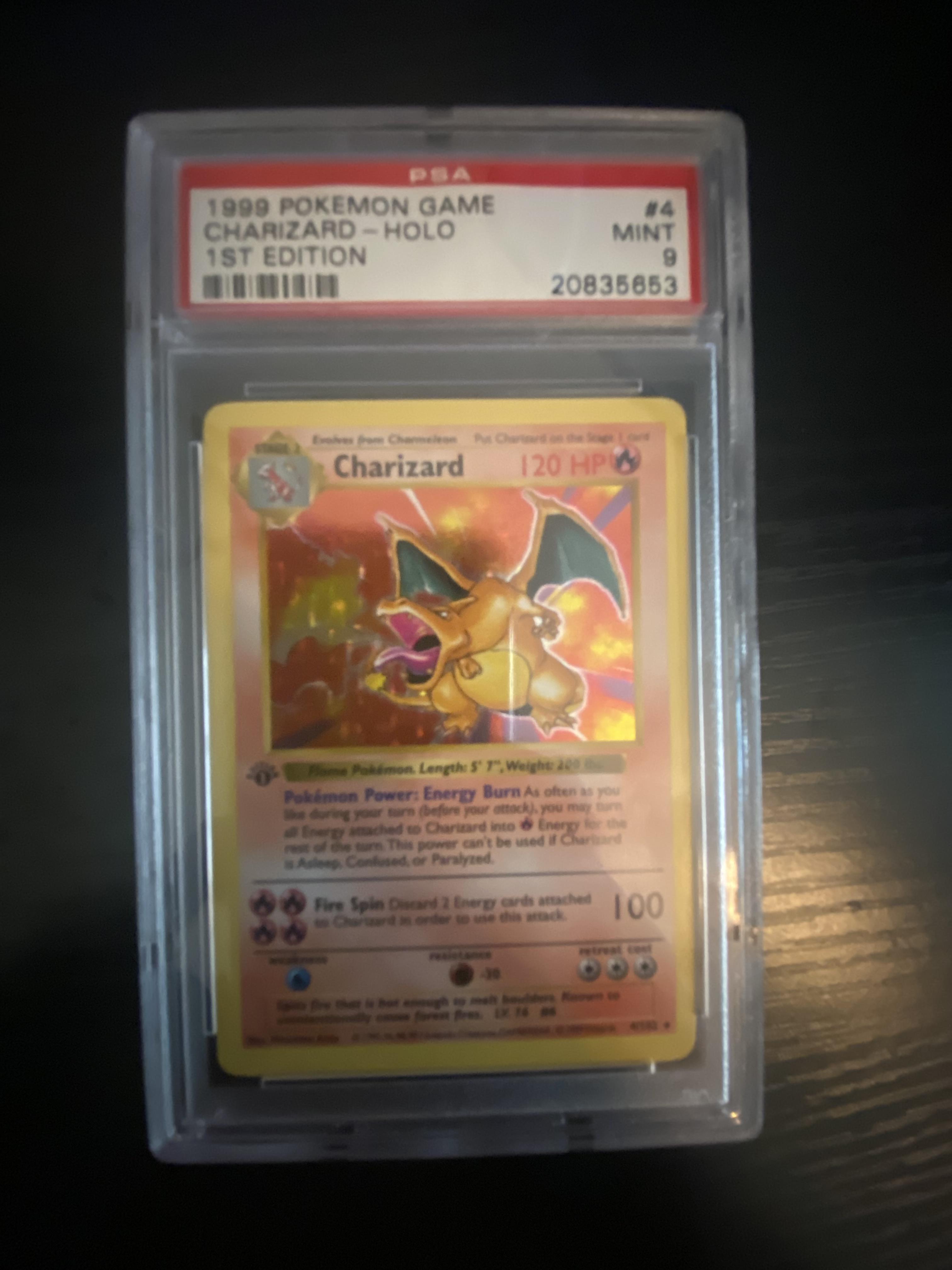 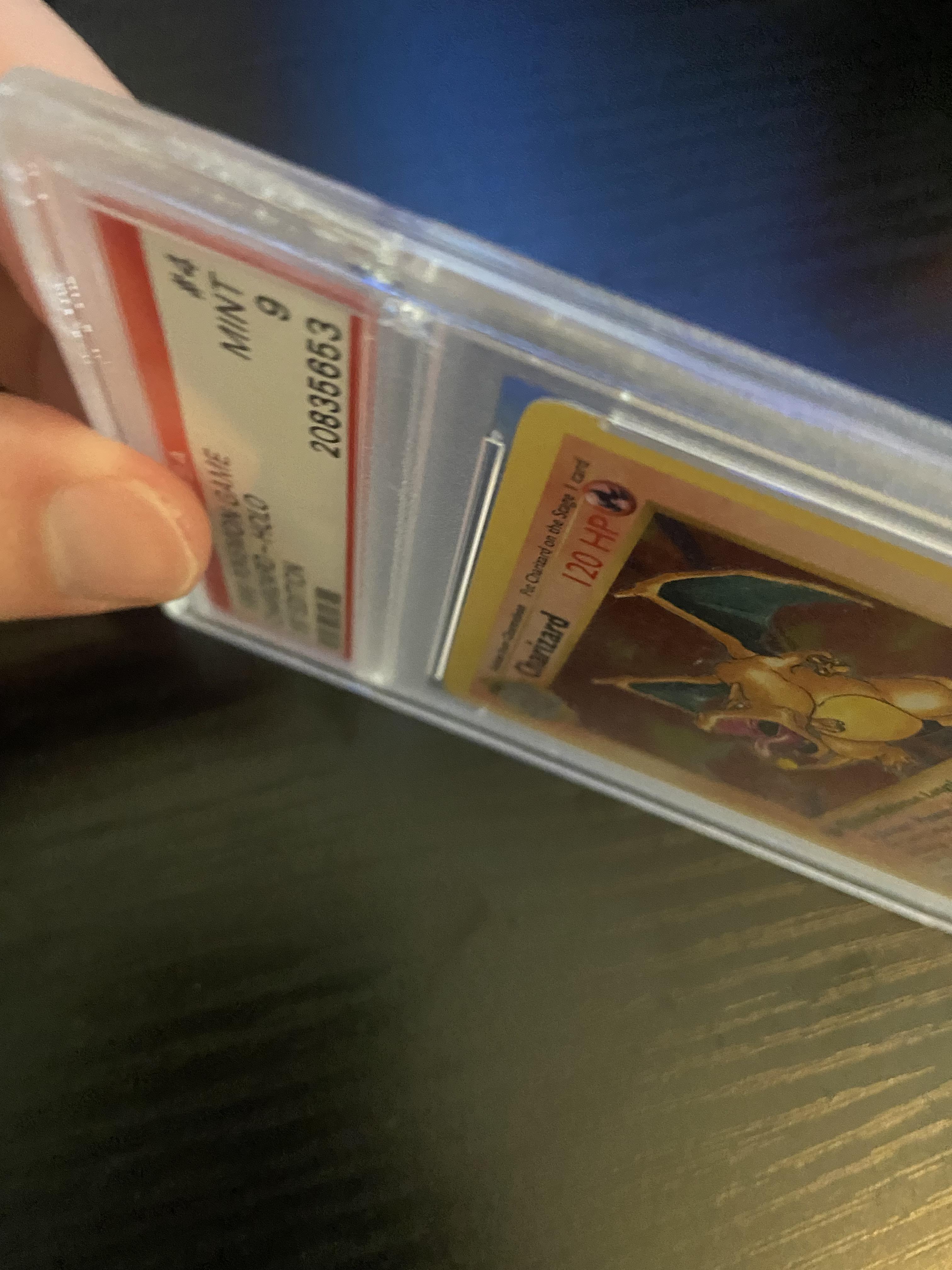 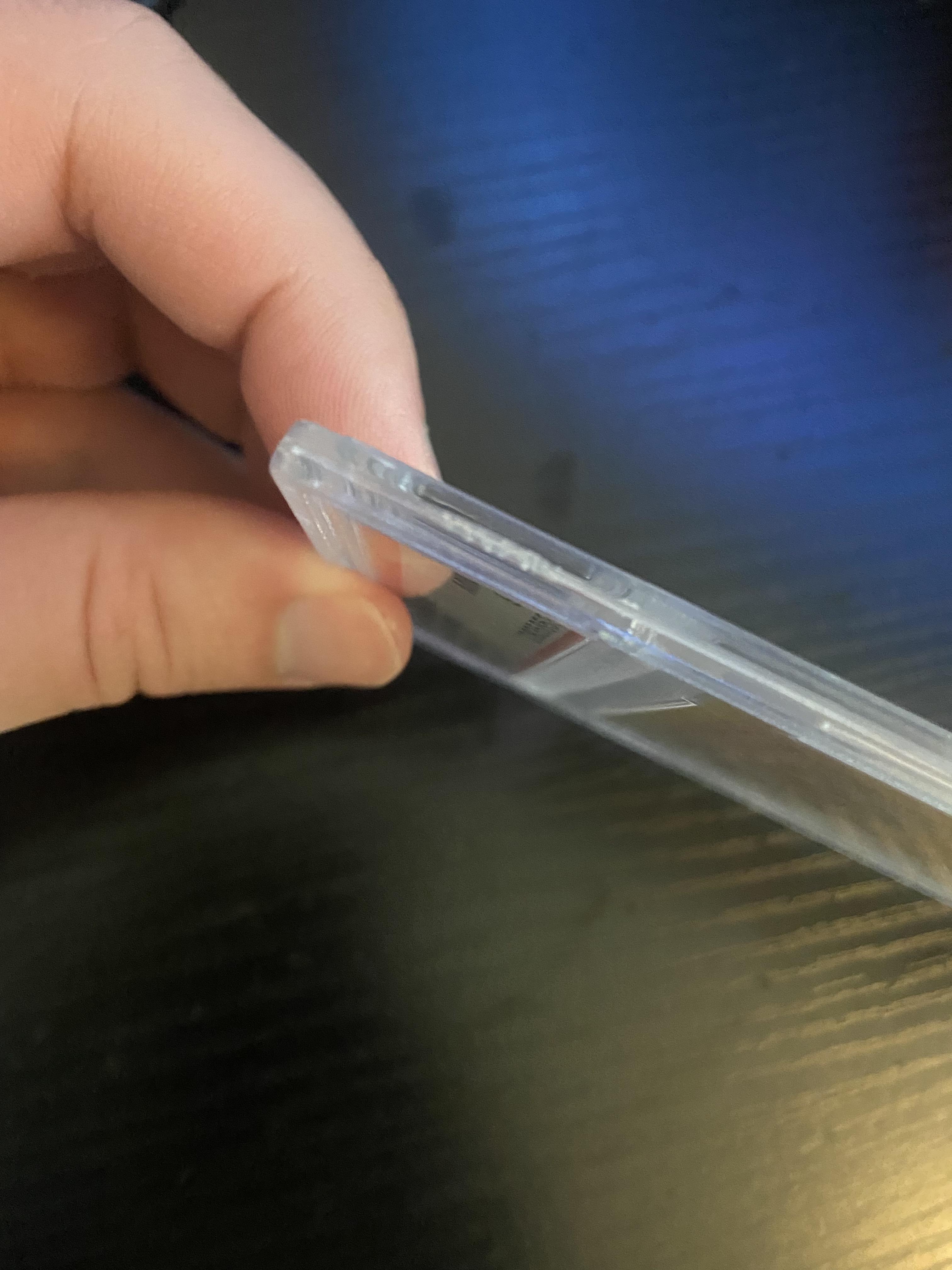 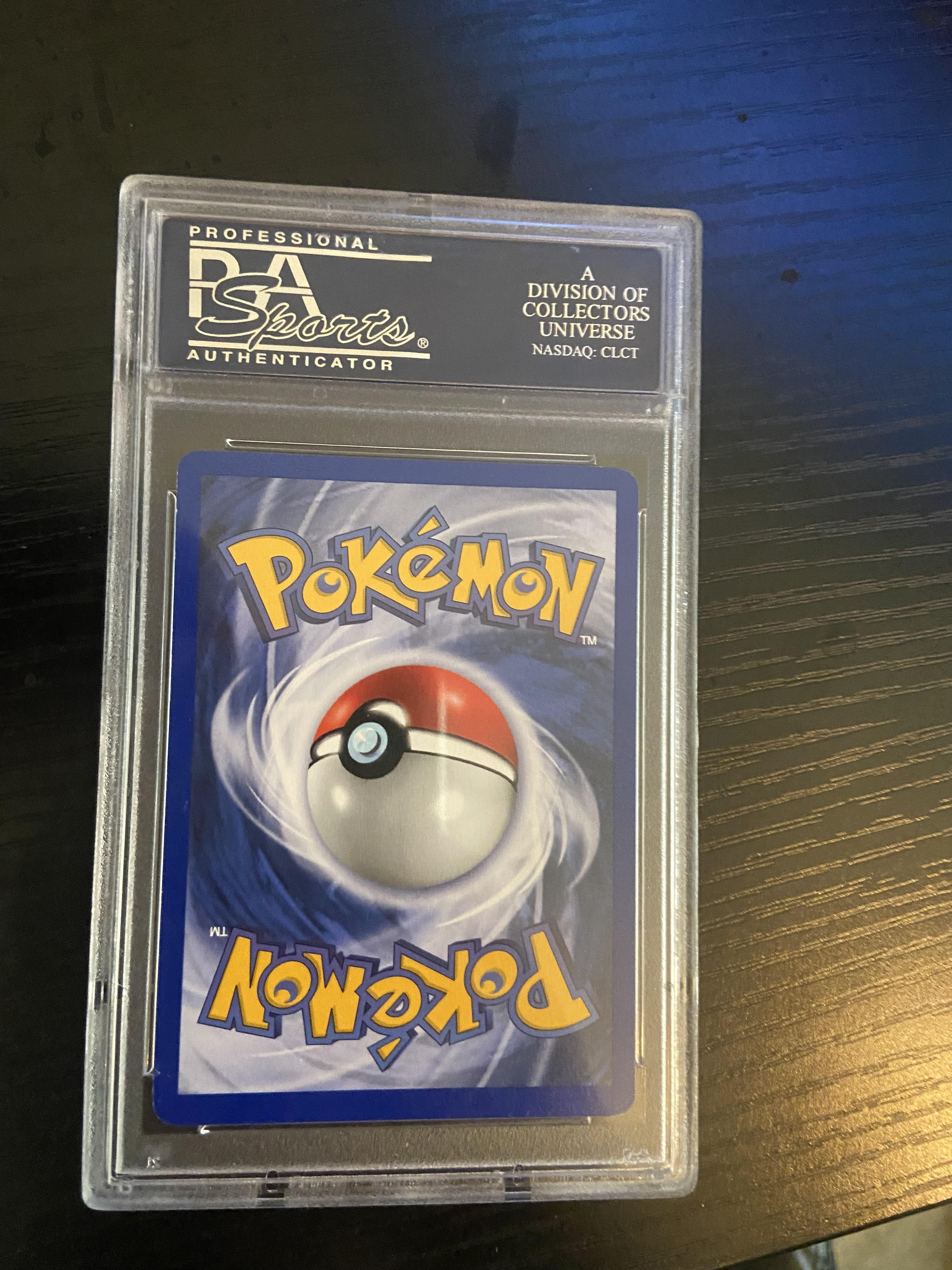 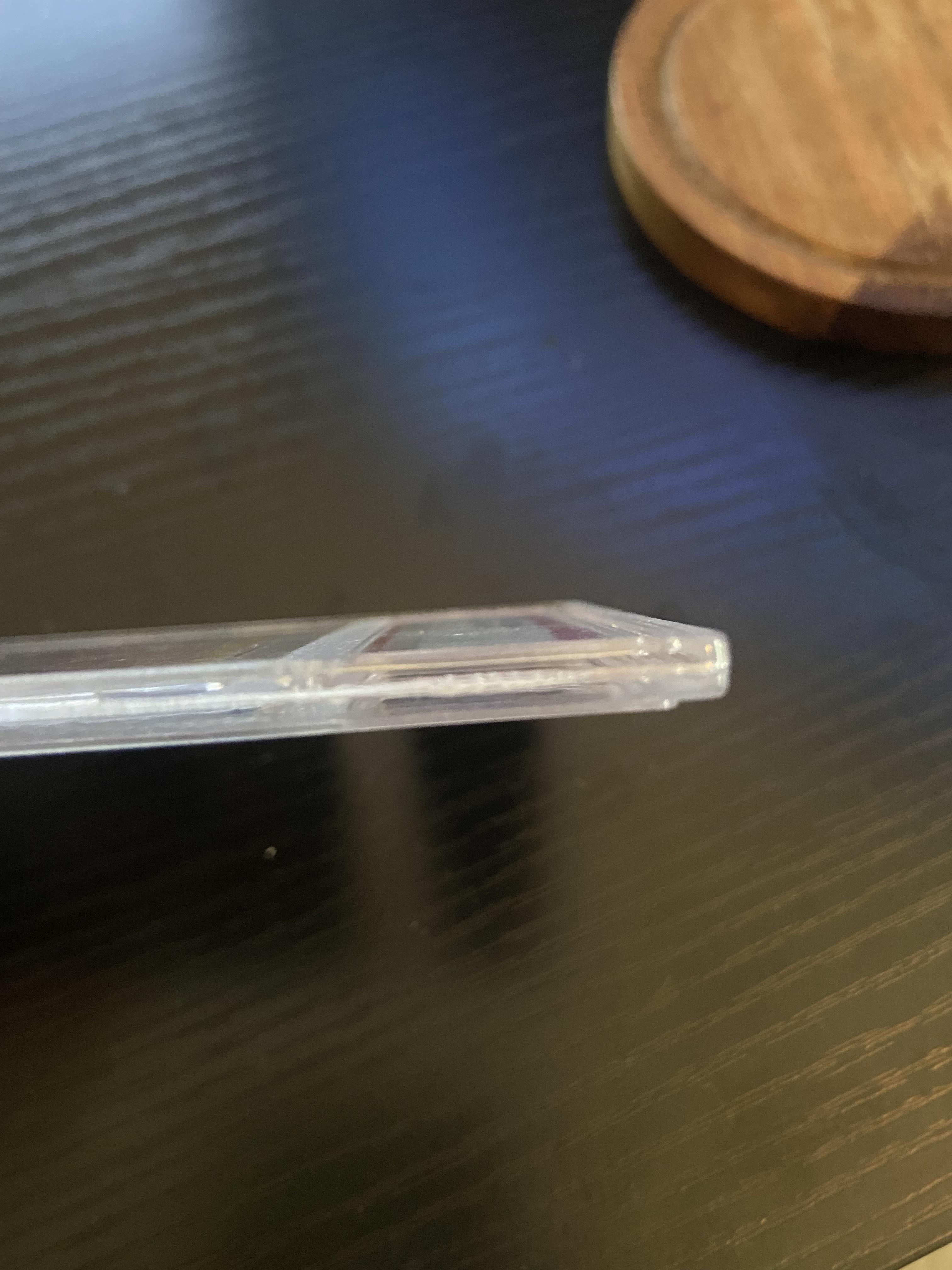 I think that in this situation, given the #1 worst case scenario of a tamper with a counterfeit or obvious misgrade (which seems less than likely), I’d just send it in for a reholder. All outcomes from that process will resolve any nagging in your mind and probably increase the card’s liquidity. Even if the worst case scenario were proven the case, since the card should be removed from circulation. The only option I can think of that I’d regret in reholdering would be if PSA damaged the card when removing it from the case. I think in that case they could say that because the case had (possibly) been tampered with, the card was inadvertently damaged upon removal and given a new grade. I’m assuming they would not compensate the difference in that case. This is not my arena though, just my best thinking without having the knowledge of someone more experienced in these matters. I know if it were me, the current situation would affect my pleasure in owning the slab. And as a collector, that wouldn’t be acceptable to me.

IMO it looks like they wanted to crack it open but changed their mind.

I 2nd the suggestion to get reslabbed. It will have the newer style label and fresh case without the issues you mentioned.

Why would someone attempt to tamper with a case only to put a genuine mint condition card in the holder with the corresponding label? What would the tampering achieve here?

Currently, there is no documented evidence of any incident where a re-slabbed PSA card is able to come close to passing for a genuine slab. People aren’t re-slabbing cards today, they weren’t doing it 8 years ago when that card would’ve been worth a few hundred dollars.

There are thousands of slabs out there that look just like this. It’s fine.

Before you send it for a reholder, document the condition of your card with a clear video showing all angles, corners and crevasses. You never know where a new dent will show.