Is this PSA case frosted?

I just purchased this card from ebay and the case looks a little off to me. Is this what people mean by frosted? Should I return this card?

Any advice would be appreciated. 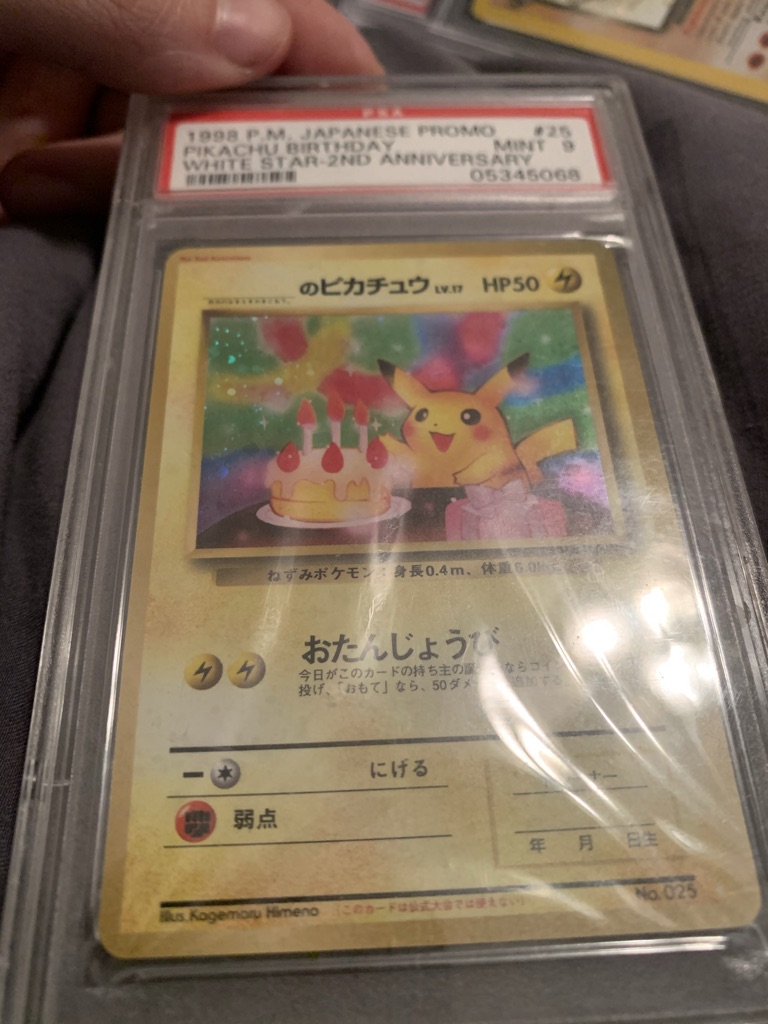 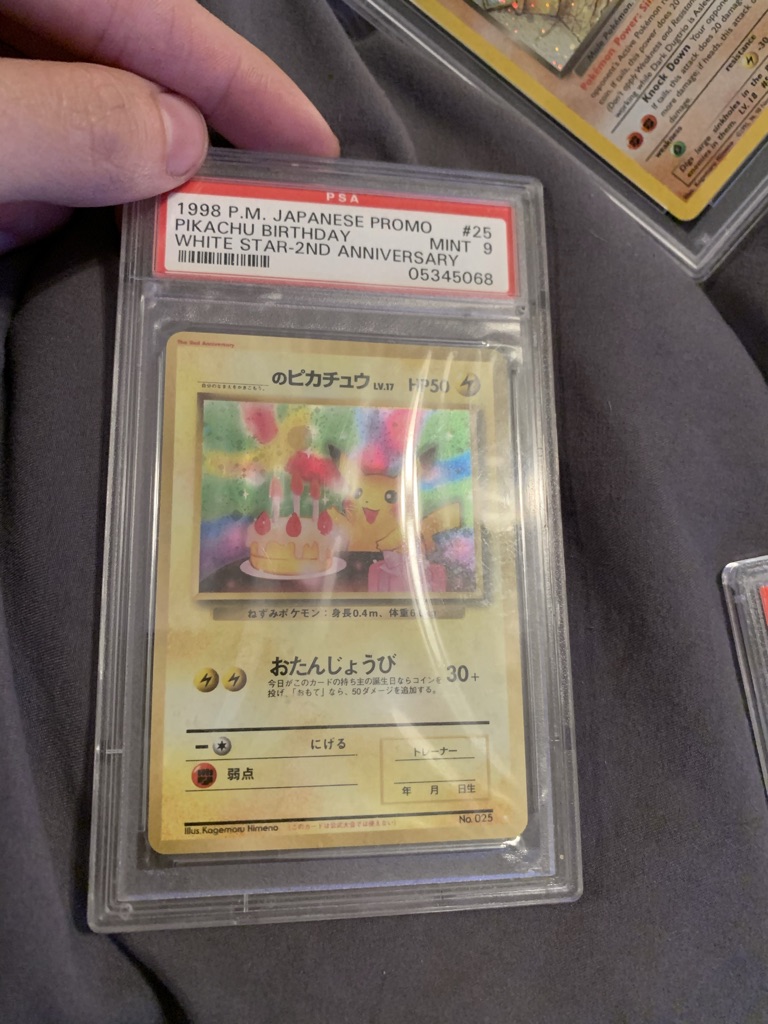 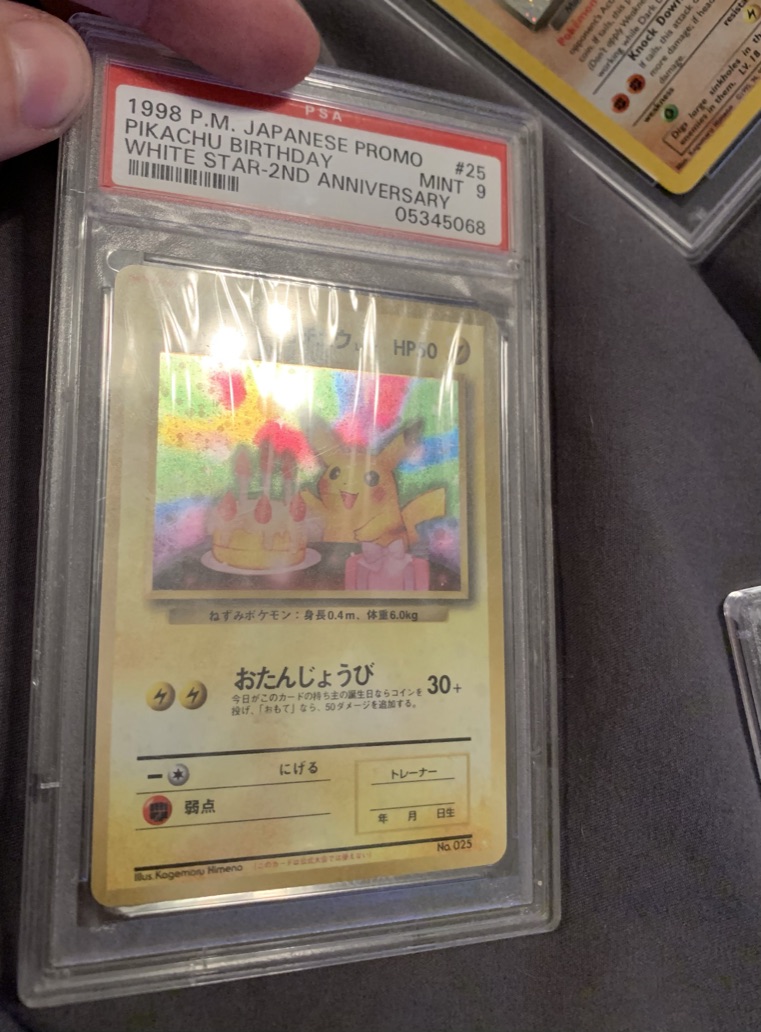 The frosting you should be worried about is near the seams and joints. Hard to see on your pics cus of the front on angle and the sleeve.

Looks okay to me. Not sure if it would be worth all the hassle to crack this card from its case in the first place. It is an old casing so more likely than not, it could just be a little worn. Does the card look like 9 quality?

Personally, I wouldn’t worry but that’s just me.

There’s actually no sleeve on it, it looks rippled on the surface. You can see in this picture the side is cracked.

The card does appear to be a 9. I am thinking this is just a cracked case. 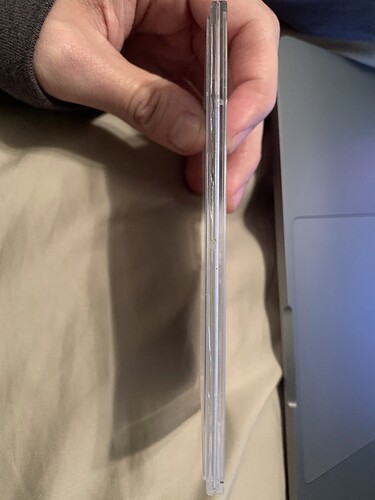 Oh yeah, that pic shows it much better

Why wouldn’t you have led with that picture? lol

I was so enamored with the ripple effect on the front that I didn’t check the sides closely until you mentioned it lol.

The frosting you should be worried about is near the seams and joints. Hard to see on your pics cus of the front on angle and the sleeve.

What about the frosting on the cake?

I’ve never seen such a wavy case before! I assumed it was in a sleeve. How odd.

PSA sometimes use inner sleeves, and with this being an old cert that might be the case. Easier to tell in person than with pics though

So is that …case fake?
What does frosted mean?

Is that a way people scam with PSA cases?

The waviness is an inner sleeve that PSA used to use at the time; I have a Shadowless Charizard that’s exactly the same, so there’s nothing to worry about.

You could get it reholdered, but I personally like the history that comes with an early slabbed card.

So is that …case fake?
What does frosted mean?

Is that a way people scam with PSA cases?

PSA cases are made with a type of plastic that “frosts” when put under a lot of stress. Frost on a case is a sign that the case might have been tampered with.

I appreciate the help y’all.

My only other concern is I can actually run my fingernail inside the seam that connects the front and back parts of the case all the way around the entire case. I am thinking this isn’t normal, as all of my other cases are sealed tightly. Is that at all normal for an old cert?

Edit: added pictures of all four sides for reference. 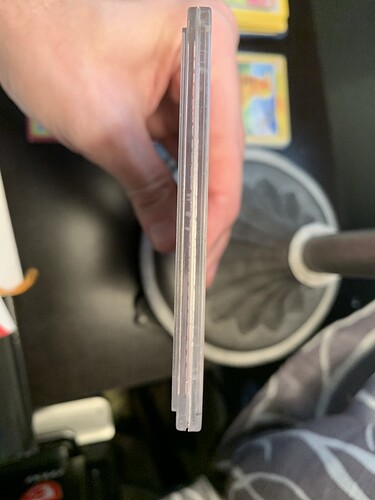 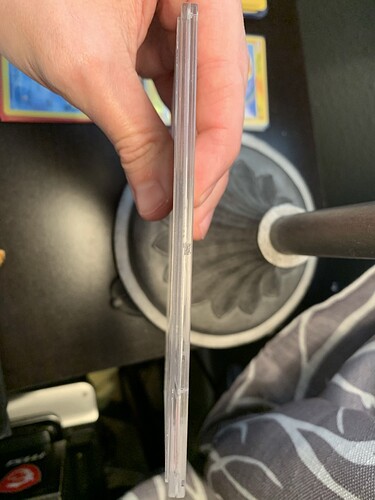 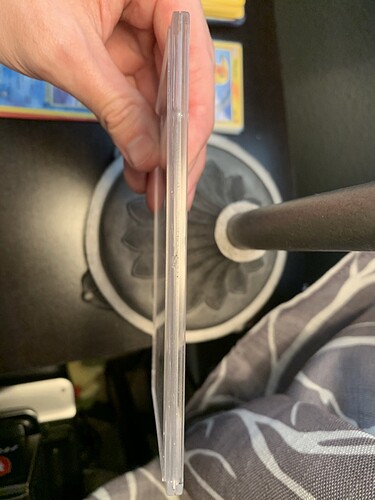 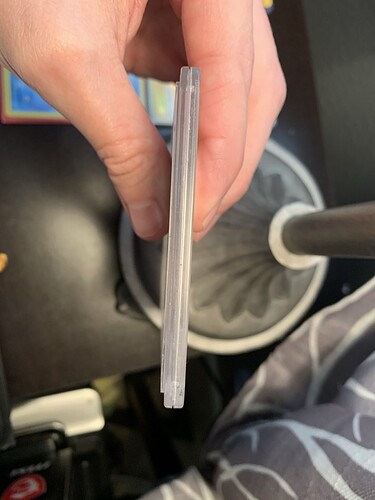