Anyone see the new Pikachu Funko Pop coming out at Target this month? I dont really collect these figures but I sure am going to now. Gonna be hard on the wallet to collect all 802 pokemon figures tho

. I hope they come out with some exclusive ones and limited edition ones like they have for other popular brands too. Like special limited edition Shiny pokemon or something like that…

Having shiny variants would be really cool! I’m not sure they would make all of the Pokemon in existence though, unless they already announced it. It’ll probably start out with starter Pokemon or popular species for now.

Yea, I’m sure after pikachu it will be the original starters and eevee or something, and probably slowly release more over time. There is so much potential for special editions ones besides shiniest too tho like AshGreninja, special movie promos. With how popular those figures are I’m surprised it took Pokémon this long to jump on the bandwagon.

I think the classroom yarn Eevee gives a hint on what an Eevee Pop might look like! 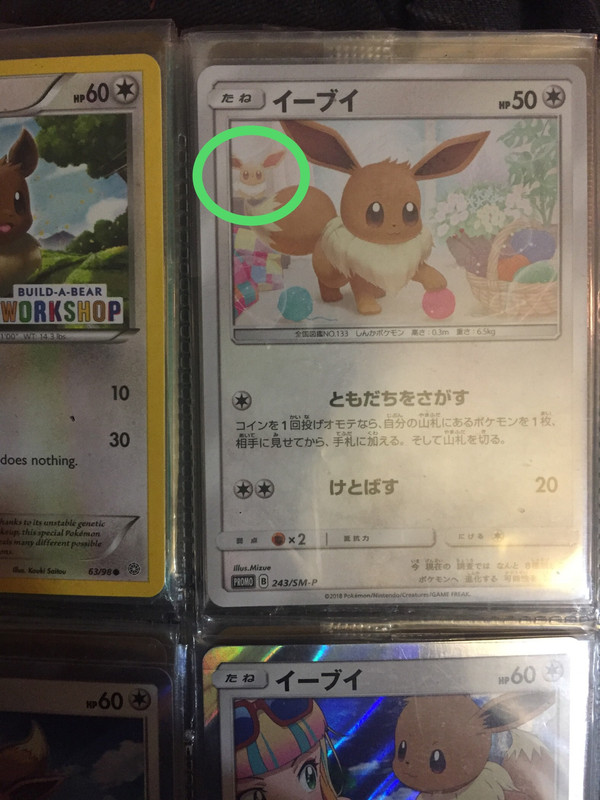 Yeah I am actually surprised it took this long for something Pokemon to come out considering all thats been released so far. I managed to pick up a Pikachu one but honestly I don’t want to start collecting Pop Figures. Maybe get a Charizard and be done with them for me but I am happy they are making them as it just brings more attention to collecting Pokemon. Clearly there is a demand for them as Pikachu sold out immediately and wasn’t easy to get for retail price.

The collection is growing 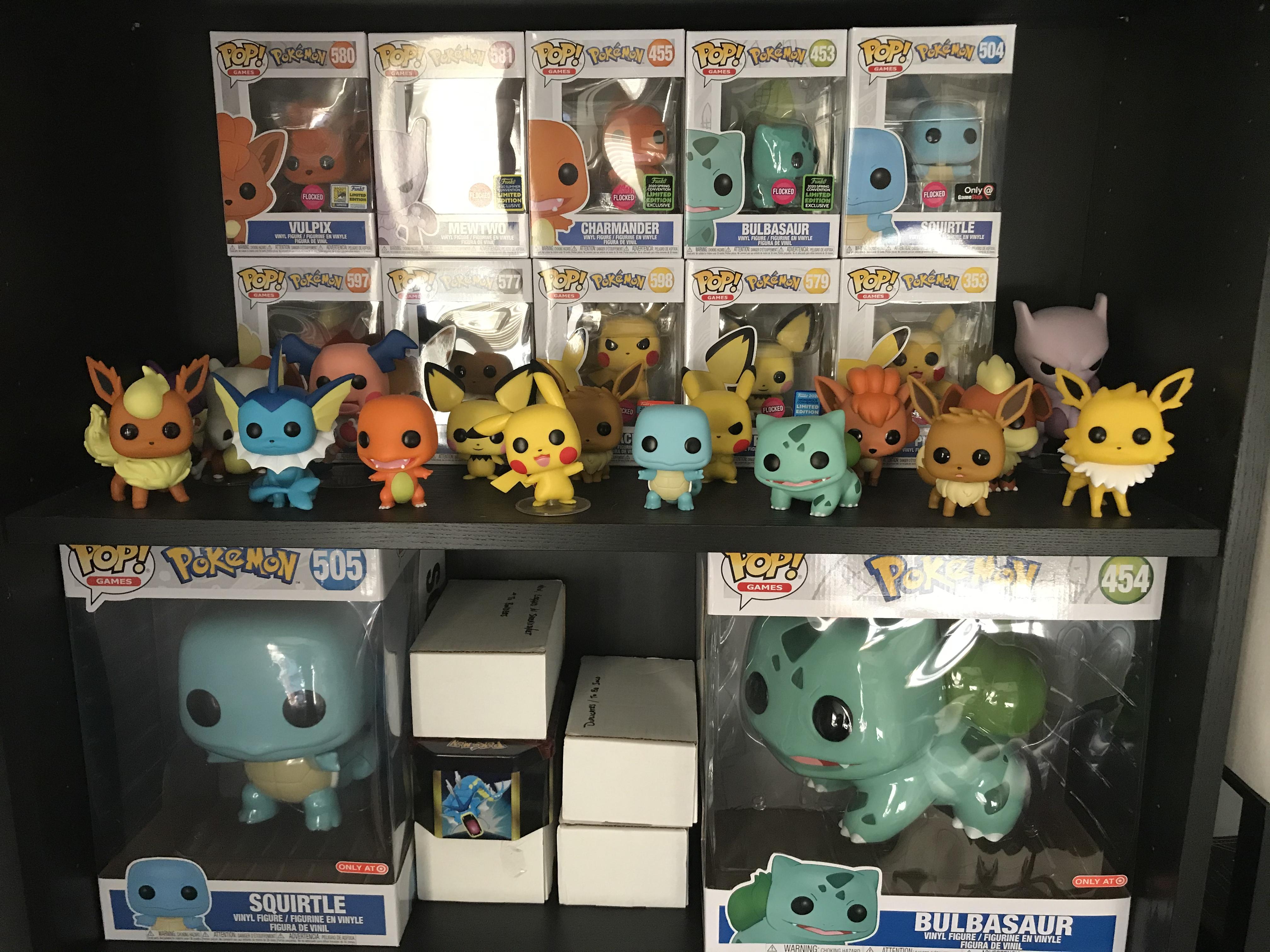 The collection is growing

Is that a Gyarados one?

I only really care about the Pokémon Funkos, but believe me, the shiny cardboard definitely takes precedence

Same here. I love Funko, but when you have hundreds of them they take up a ton of space. I have cut way back on my Funko collection, but still pick up one every once in a while. I was tempted with Pokemon, but figured cards were good enough haha

Wow these look completely lifeless and static! Fitting for funkos I guess lol