I recently picked up this wild “gold” border 1st Edition Base Unlimited Machamp in a collection pick-up, and was pretty blown away when I first saw it. I have seen border variances, but not to this extent. I have no doubt about its authenticity as it came from someone with no knowledge in Pokemon and it passed the light test, etc. No red flags. There is one on Ebay in worse condition with seemingly less dark borders as well, and was told by some seasoned error collectors that PSA even graded one at one point. I have a mild theory as to why it was made this way, besides the obvious that the colors were mixed differently on the border, and maybe others can provide some insight as well. I had a friend tell me that it looks like the same color as the Japanese version (and it does). The only difference being that Japanese base set borders have a light and dark effect, different from it’s English counterparts solid color. Since Japanese base set was produced before English base set, is it possible that when they sent the data for the manufacturers to be able to produce it oversees that they simply did not adjust for the yellow English border until it was caught? I assume not many made it to the public as there’s a very small amount known. What do you all think?
Thanks for viewing 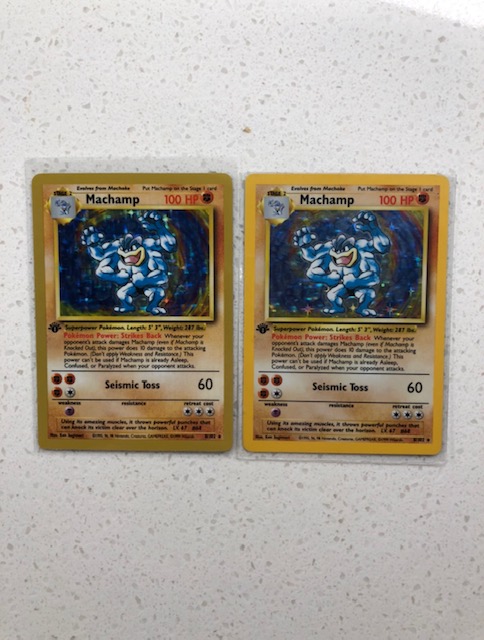 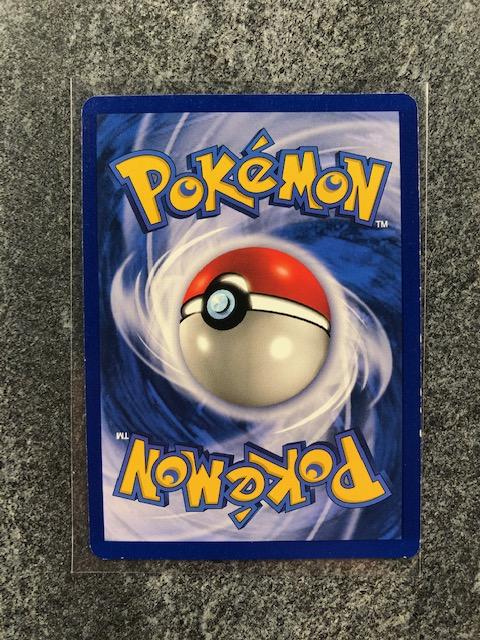 Someone has got the gold Sharpie out.

If this were from a sharpie, I would have thrown it away already.

Let’s see that rosetta pattern. Got any closeups? Would be interesting to see it compared to a Gold Border Meowth.

You need much closer picture of highest resolution you can get. Very interesting!

Let’s see that rosetta pattern. Got any closeups? Would be interesting to see it compared to a Gold Border Meowth.

There is no dot pattern on the border, it’s applied as a solid ink layer.
I like the creativity of the Japanese hypothesis but I think it’s a stretch. The simplest explanation is that the yellow colour was just not mixed properly or it was contaminated. Maybe some ink used for the black MTG border ended up contaminating a the yellow in a pokemon run.

Why people never upload a x30 zoomed pic and assume all sort of things? lol, it can even be done with modern phones without a magnifying glass (like a 3 usd ebay purchase). That will help a lot.

I’ve actually seen it before in this video of LudkinsCollectibles: 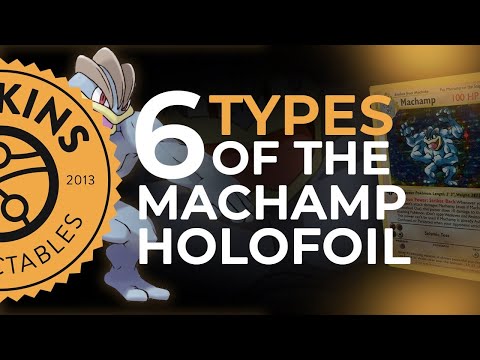 I wonder if it’s the same copy, or a different one.

The video seems to be talking about two different copies though, so maybe an entire sheet of these golden bordered errors was printed?

I’ve also seen a Base Set 2 Pikachu with a dark orange border once (which I unfortunately don’t own): 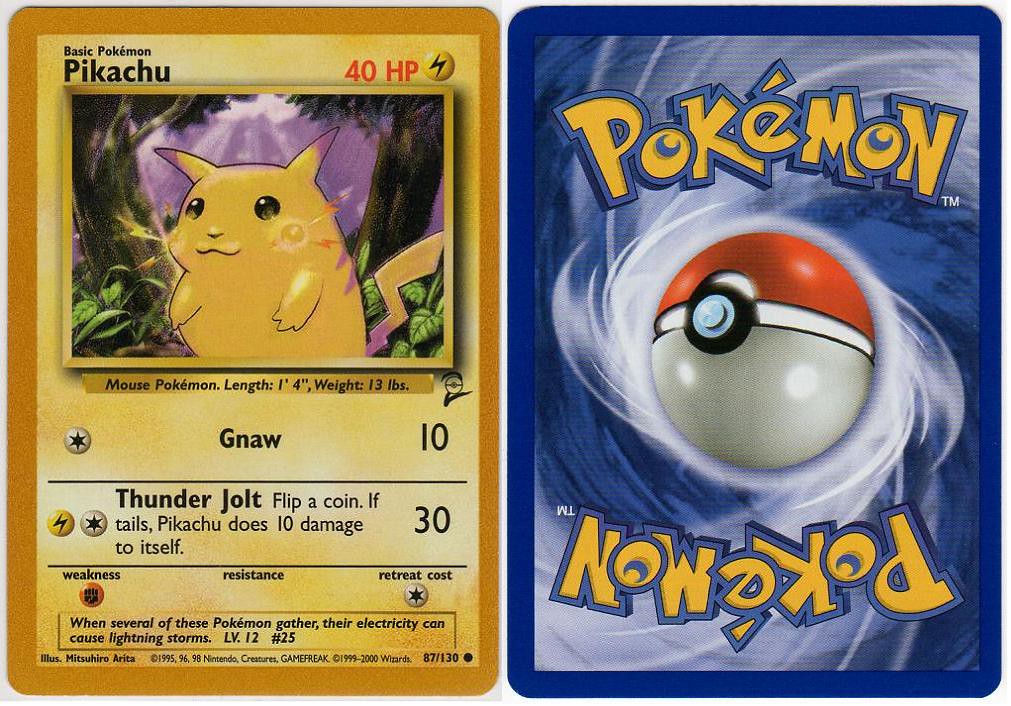 I’ve got a copy at PSA right now.

One also was auctioned by PWCC over a year ago

Don’t mean to flex, but check out this error from Base Set 2, headed off to PSA this week. 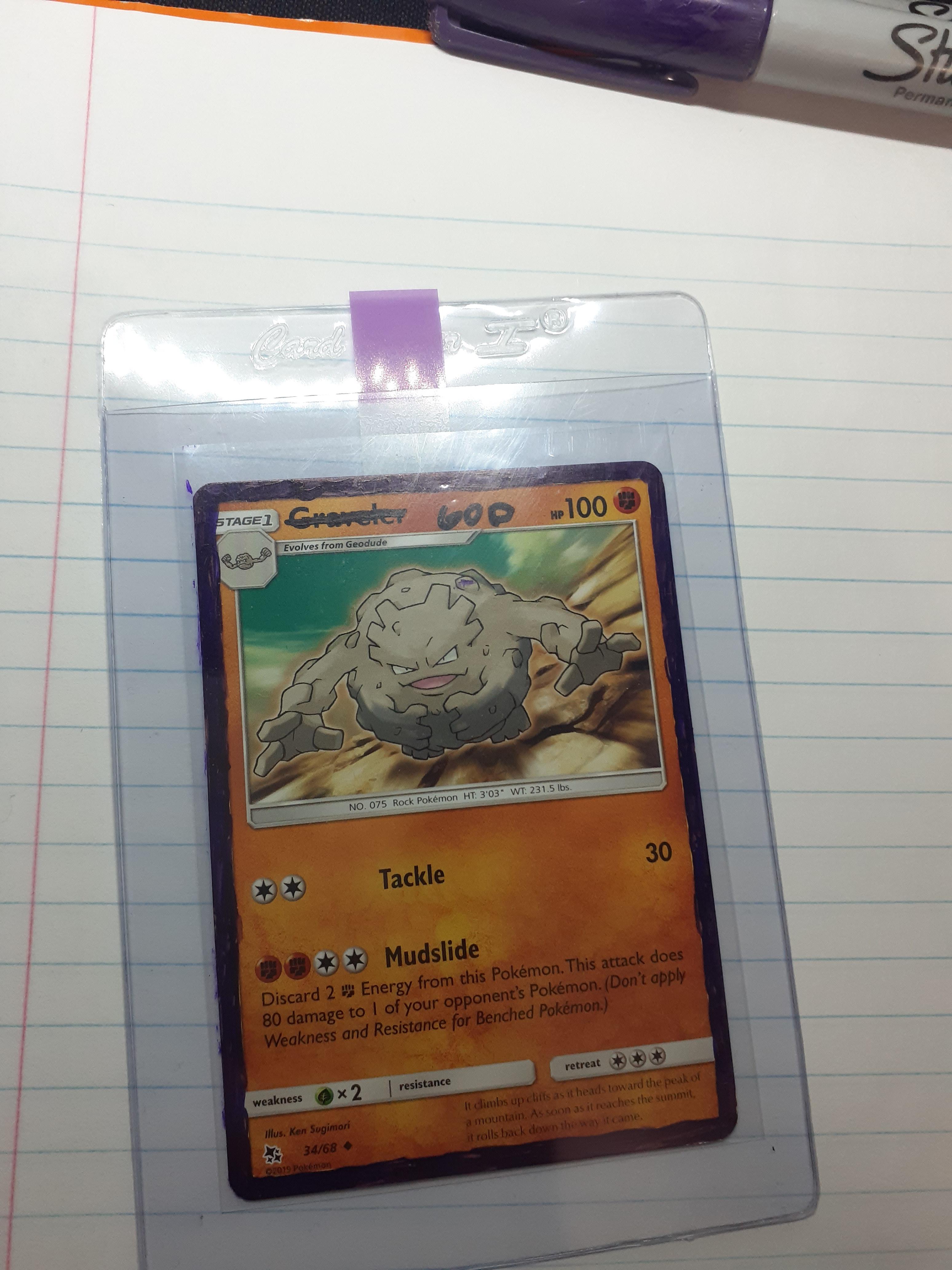 Is there a way these could be related to the gold border Meowth promos?