Yet more incontrovertible proof that dragonite is the greatest pokemon 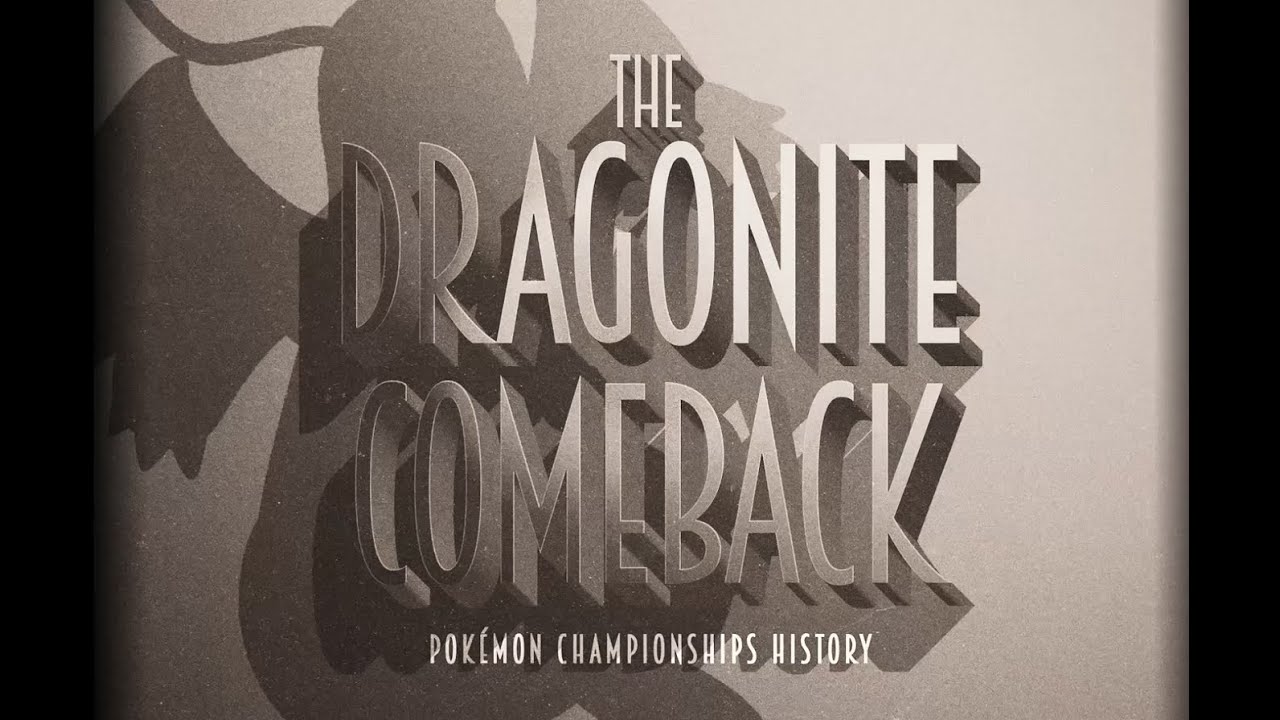 could be another fun thread idea. What piece of evidence can you provide that showcases your favourite pokemon being truly the greatest? 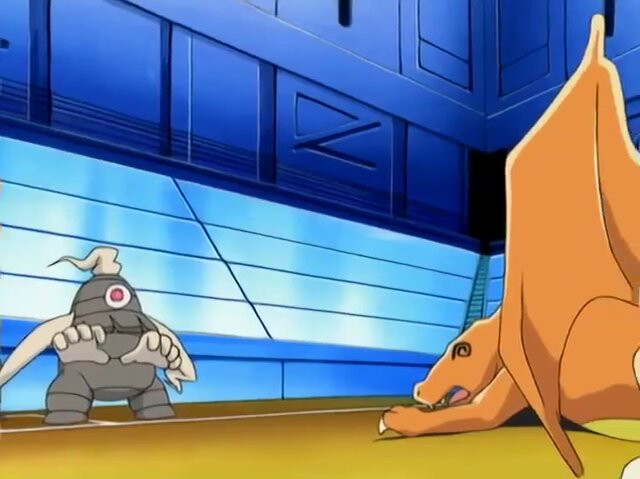 Not into the competitive scene at all but that was a great video!

What piece of evidence can you provide that showcases your favourite pokemon being truly the greatest? 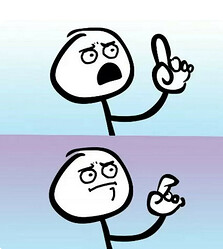 Dragonite is the best. 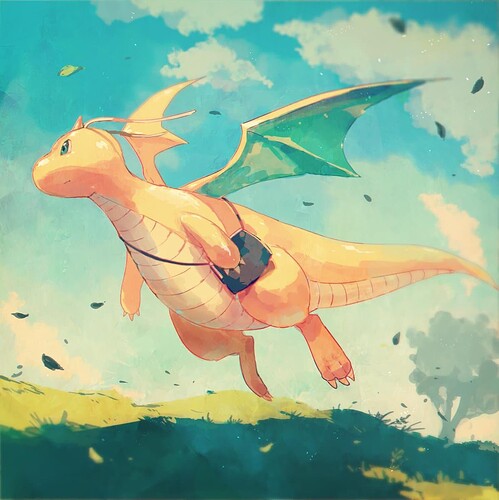 Thanks for the literal LOL just yet.

What piece of evidence can you provide that showcases your favourite pokemon being truly the greatest?

Seviper is a great Pokémon nonetheless!

Only two things that come to mind are: 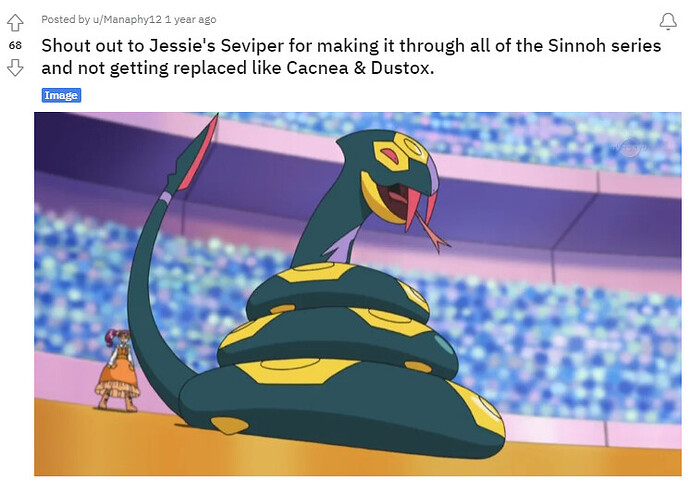 And Seviper is also the only Poison-type Pokémon without being part of an evolution line, making it pretty unique.

Neither I would consider making it ‘the greatest’, though.

I do believe these in real life photos are enough to convince everyone. 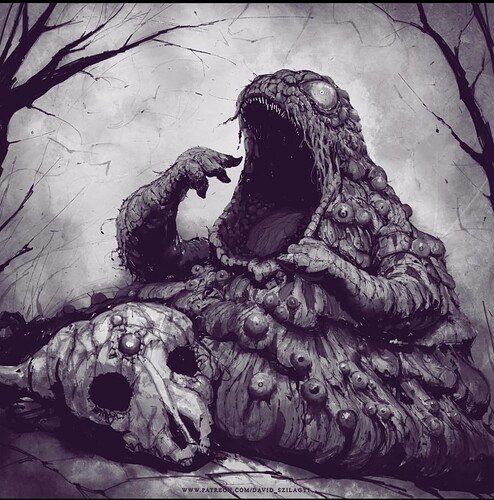 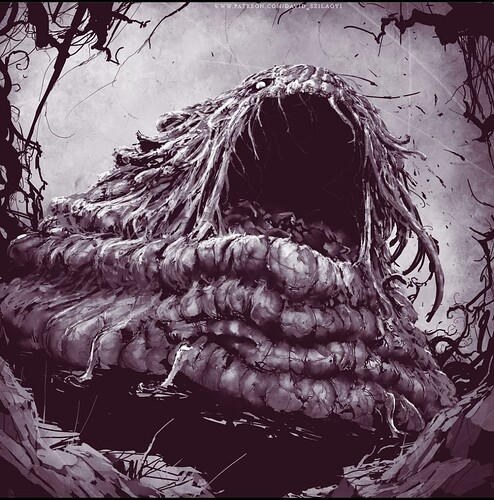 (Art by davidszilagyiart on ig, but i promise they are based on real photos no lie)

I believe! Real life sightings of Muk and Grimer are not rare, I believe most people see them at least once a day.

Dragonite has always been one of my favorite Pokemon. Ever since the scene at the beginning of the First Movie when he delivers the hologram to Ash, he’s been really high up on my list. They make that Dragonite look and sound so powerful, and all it was doing was flying and delivering a message. Awesome. 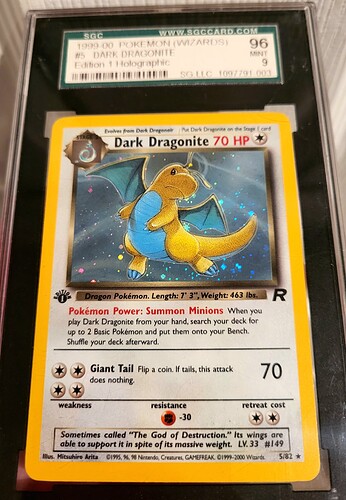 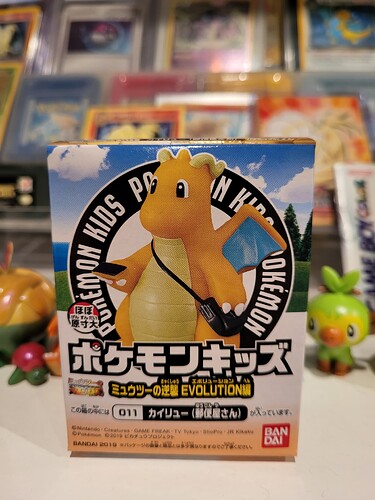 Oh cool! What is in the box?

It looks like that dragonite has a funky hairdo haha 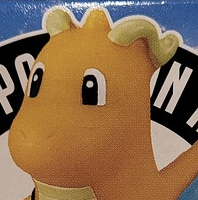 It really is insane how an episode featuring Metapod is easily one of the most iconic episodes in the history of the anime.

Assuming it’s a little figure like on the box front. Stop trying to make me open it.

This is called the Gen-Z middle part. 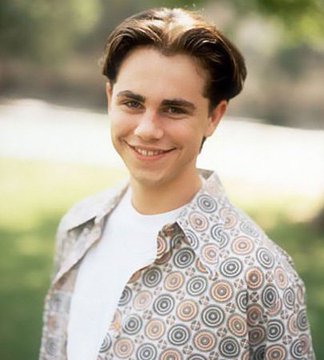