What are your most Iconic/nostalgic songs from the games?

So, I do HD videos of my cards because I can’t see them well most of the time… and I put music from the games as background, yata, yata… But as the games progress into more recent eras, Gen 6, 7, 8…? I’m not playing the games much, so I don’t know the music. SO I’d like to know, FROM ANY generation, what are some of your most iconic tunes?

For me, Route 4 - RBGY, Route 26 - GSC, Route 104 RSE are all solid nostalgia hits. Sootopolis from Ruby pretty good too.

Cinnabar Island goes surprisingly hard, The final Round, and Pokemon center are good. But Pallet Town always hits home for me. Straight nostalgia to my veins every time I hear it! 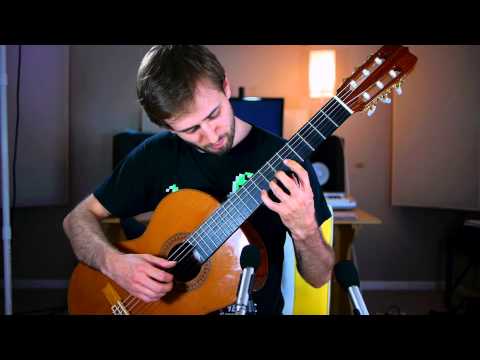 This song gets stuck in my head at least once per week. Iconic and so funky! 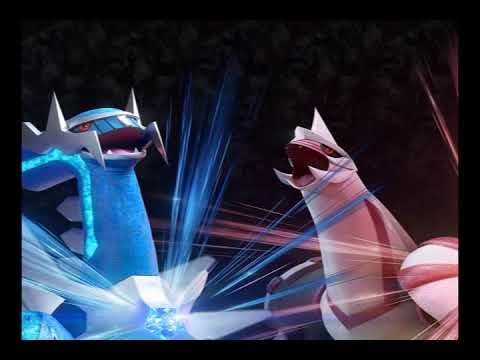 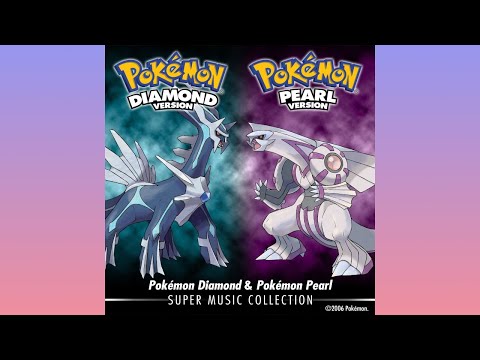 Nice! Keep 'em comin!
For me, (had to go find it) I think this has got to be IT for me. This cut specifically, of course: 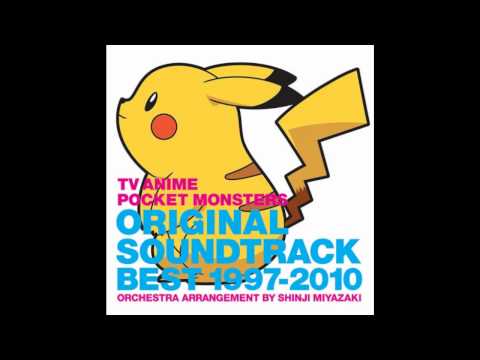 Route 4 is iconic as ever but Lavender town hits it out of the park. It’s so hauntingly sweet music and goes so perfectly well when you are talking to the people in Lavender Town who describe the relationships with their pokemon.

Other than that, this song was my jam back when it used to air after the anime episodes. 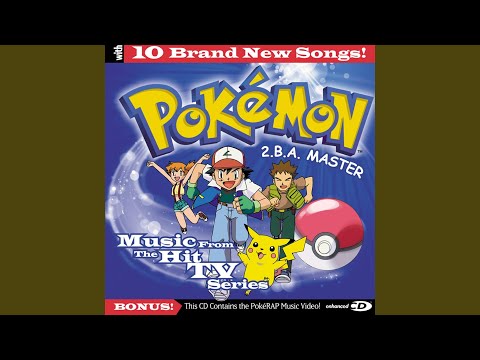 I was an external auditor for 4 years at one point and had to grind through countless long nights; couldnt have done this without this trusty Ruby/shappire OST track on repeat 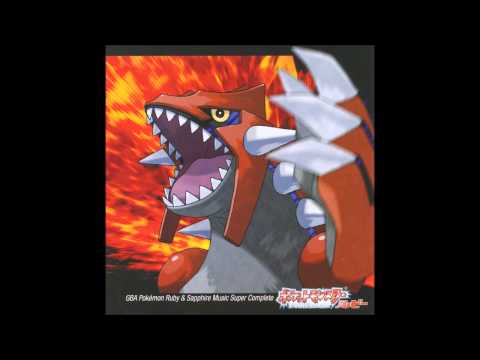 Route 25 is an absolute banger. It literally get me pumped about Pokemon

Slateport City in RSE is an honorable mention. It’s like an 16(or whatever the number is) bit orchestra

The lake theme from Diamond and Pearl has perfect chill vibes

Gen 1 Surf song is beautiful, personally one of the most nostalgic for me: 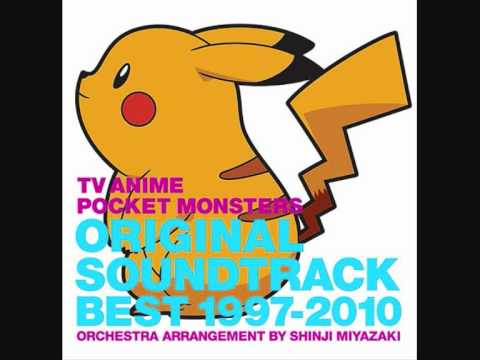 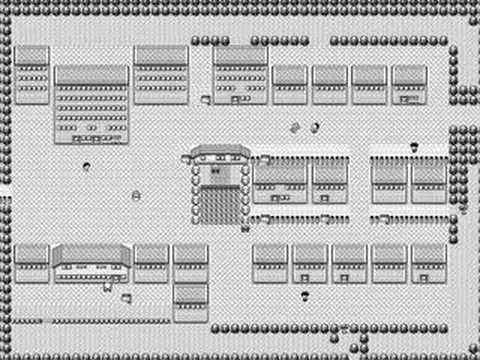 I love this one too. Hearing it for the first time when you finally get out of Mt. Moon was so exciting.

This one just hits the nostalgia so hard for me. I don’t think it was used in the games but it was often used at the end of the anime episodes. Particularly during episodes where Ash, Misty, and Brock had met a new friend and would have to say goodbye. 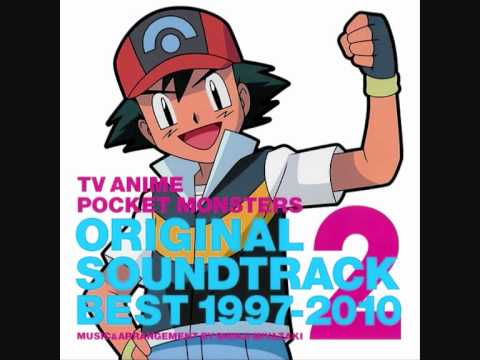 Gosh. Just listened to them both and you’re right, they’re great too.

I don’t think I give Gen III music the recognition it deserves. I gotta change that.

Slateport City is so good 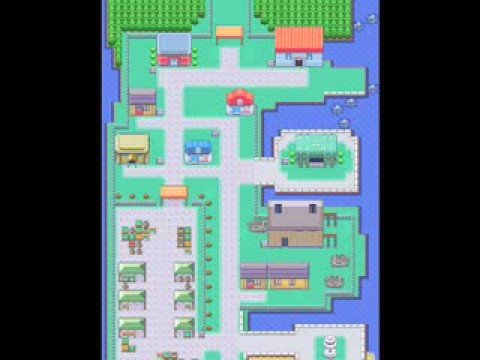 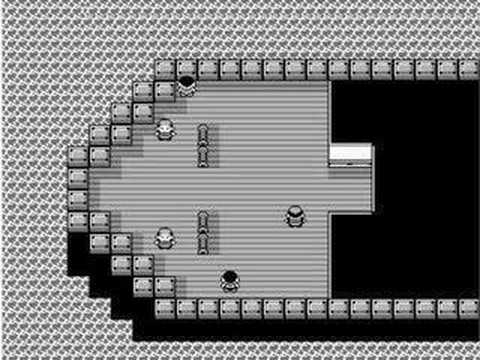 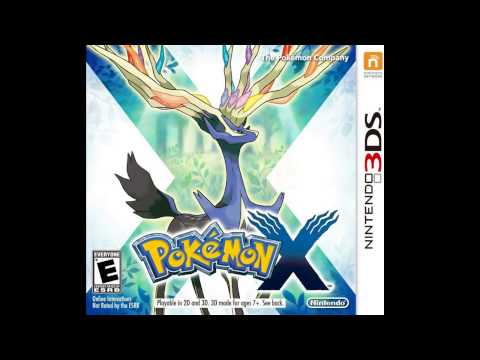 S.S. Anne really brings back the memories for me. Really where the old games “opened up” and brings me right back to playing in the back of my parents car for 2 sec at a time as we pass under a street light. Playing on the gameboy with no backlight was rough!

For “newer” games I love a lot of music from XY as I played those the most, but snowbelle city always stands out to me. 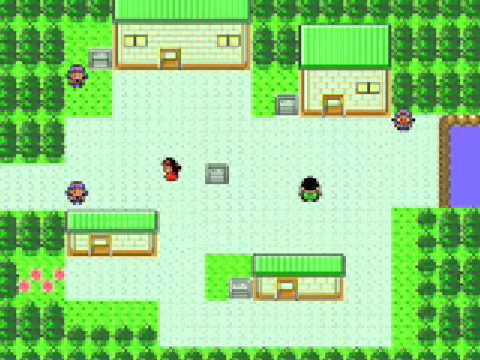 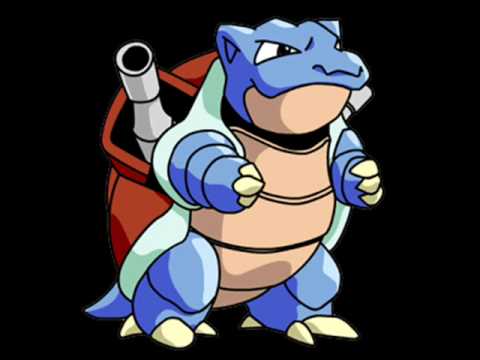 So good it brings a nostalgia tear to my eye.