There recently has been some services that ‘clean’ your cards and will somehow ‘remove’ surface wear, mainly by getting rid of holo scratches. My only guess is they use some type of liquid/paste/whatever that fills in the micro grooves of the holo scratches thus altering the card. I was surprised to not find a thread on efour as I saw this on reddit weeks ago because it’s been very concerning to me not being able to detect these altered cards when buying online.

I was curious if you guys know of any discussions about this, mainly with being able to actually detect if its been done to a card or not.

Heres one of the services with before and after pictures:

And Rattle has a video on it: 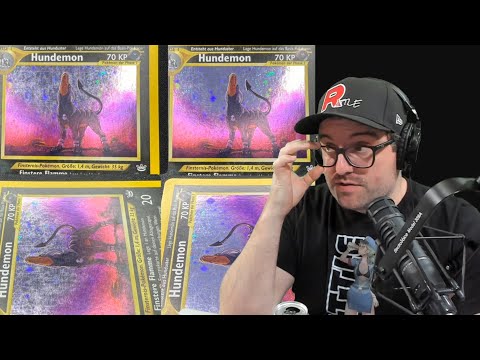 Interesting. I didn’t know this was a “service”. Maybe I’m just speaking for myself but this is something I think most here wouldn’t even consider.

I think that’s where the problem begins because even if you refuse to use the service, you could be buying from someone else who doesn’t operate at the same standard

I’ve been monitoring another account that advertises that kind of service. He just posted a story about how a PSA 7 card got upgraded to BGS 9. Apparently, it’s so good that grading companies can’t tell. It’s pretty scummy.

Rattle don’t miss with the drip

Never heard of these “services,” but I figured that it was only a matter of time before someone came up with a slick solution for surface scratching. Time will tell whether these cards are truly undetectable. My suspicion is that they will be found over time with the right equipment/eye.

The bigger question is whether grading companies will have sufficient sample sizes to train their graders to spot these alterations.

Yea, the issue for me is, looking at the pics in rattle videos, even if I was aware and looking out for it, I cannot tell at all that the card was altered. The altered versions of cards just look like near mint or mint versions. I’d have no idea if I could even tell in person.

These card alterations are far more concerning to me than say fake 1st edition stamps because of how completely convincing it looks. And of course I have 0 faith in any grading company being able to catch this anywhere in the near future if ever at all.

Alright I tried it, for science. Assuming he’s also using something like I have for buffing plastic scratches. 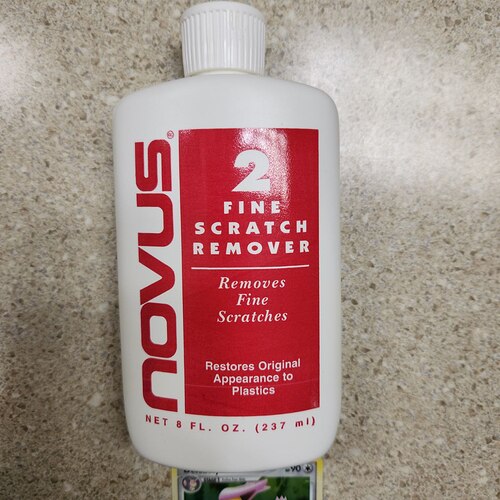 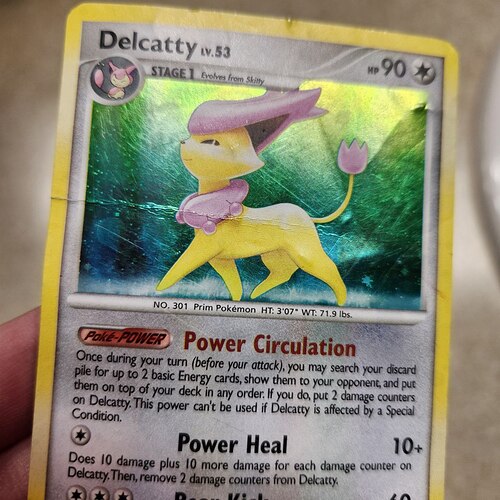 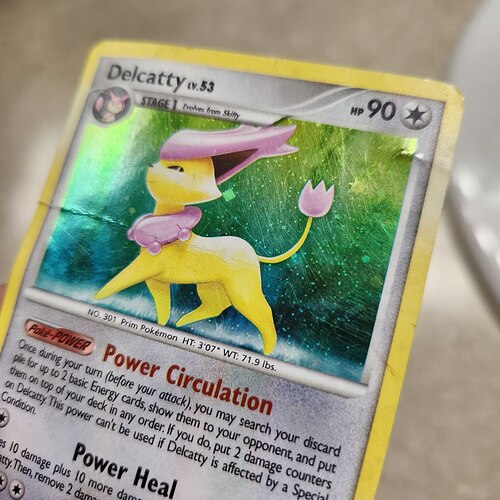 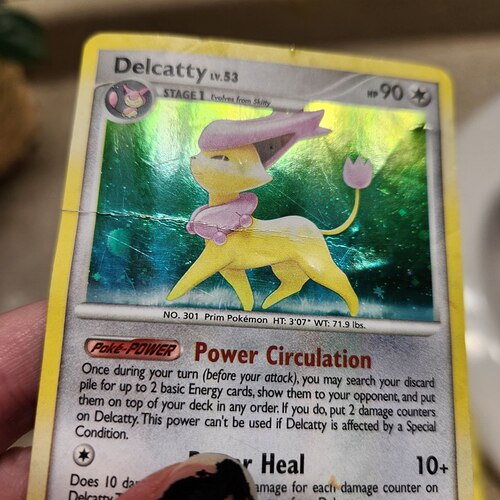 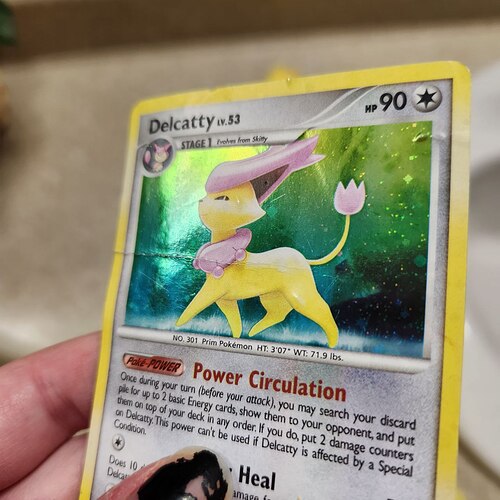 My conclusion: It sort of works? It definitely makes the holo “shinier”, but it also adds a glossy “grippy” feel to the holo if you rub it, which to me would be a dead giveaway it’s been buffed. It’s also clear that the holo is MUCH too shiny to have scratches on it and other damage as well, so if the rest of the card is worn then it looks out of place.

The average layman probably wouldn’t notice if they bought an altered card online though… but keep this in mind from now on.

All that said, PSA (and I assume other grading companies) are aware of this practice now and will ban you from submitting entirely if they find you submitting “cleaned” cards, at least that’s what I heard. And I guarantee they will be able to tell most of the time; it’s not worth it.

If they take 30 seconds to grade a card, that aren’t going to notice.

I don’t know how to detect it but I think it’s not such a widespread issue as it’s made out to be. It absolutely sucks, don’t get me wrong, but I don’t think that there are hundreds of thousands altered cards on the market. I assume that the majority of those cards will be in Germany and the individuals who use this service seem to be very vocal about it, so it should be possible to avoid them. Especially because they have often linked their CM/Ebay store on their Instagram or have the same name there.

They question is if it’s staying that shiny. If you polish for example a car it looks insanely shiny for quite a while but at some the paint will start to fade again. The same thing will hapen to the trim pieces in the interior for that matter.

for the people against this, what do you think about services like this that comics have used for decades?

Comics seem more logical to have some process to maintain them from literally falling apart unlike cards. Although if they were restored in anyway, I think that should reject them from being graded based on condition (basically just an authenticate grade).

I think that’s just due to cars being outside and in the elements and the nature of metal on the interior, which naturally tarnishes and rusts. If you are keeping a card in a binder I don’t see why it would degrade in any way.

Interesting. If this isn’t detectble by a human and poses no issue long term issues to the card i’d say fair play.

Coming from someone who has used cgc pressing, i view it in the same light.

As he scrolls through examples of the altered cards I feel like the final result is highly uncanny and immediately stands out as “wrong.” That ultra-clear holofoil is not what Pokémon cards look like. This is especially true of early WotC holos and their darker, murkier holofoil.

Maybe it’s because both cards are side by side like that, but from the photos the end result immediately indicates to me something is wrong with that card. I wouldn’t have known what was done to it or what the cause of the variation was, but it’s hard to imagine this fooling anyone. It’s extremely weird to see these cards graded.

This concept is nothing new. It can work for ink stains but actual damage like a scratch on the holo, indent or crease, I don’t believe anything can truly fix it. At least not enough for it to be worth going though that effort. But if someone knows otherwise and has found a way, I’d surely be interested!

I recently found this youtube channel (called Kurt’s Card Care) that sells their own card cleaning kit and uploads videos of them cleaning cards. He mostly does sports cards, but you’ll find some videos of pokemon cards being cleaned

I’ve never tried it, but it was interesting to watch the videos. No idea how it works

Edit: Also, sorry if I replied to someones comment. I meant to just post in the thread

I think this is one of those things that people will initially resist but MAY come around to accepting as a part of the game. Similar to pack weighing. I think it will depend on the process and whether or not it’s detectable. If it involves filling scratches with additional substances, I can see people never liking it. If the technique is a way of micro-leveling or micro-flattening the surface of the card via “melting” by chemical vapours maybe more would be ok with it. A kind of sanding down the surface like @Versy did or by using plastX falls somewhere in the middle here.

Of course by default, I’m against the idea entirely but opinions can change as the hobby has to adapt to new things