No Collectibles Before You Were Born

Let’s say you weren’t allowed to own any collectibles that were released before you were born.

What do you have to get rid of that you currently own?

Wouldn’t have to get rid of anything, I collect for nostalgic purposes so mostly lean towards stuff I wanted/had as a kid

I’d have to get rid of an original cover Appetite for Destruction album that was banned before being re-released with the famous cross cover.

I’d also have to get rid of all my WW2 memorabilia.

Everything early WotC, most notably my Shadowless Charizard.

I think that’s it?

I might have to get rid of a few NES games due to their original release date, but 9/10 games I own are for Sega’s Mega Drive which didn’t get out till 1988, two years after I was born. Besides that, I can happily keep hold on to everything I collected over the years.
*takes a deep breath*
Aww the smell of the early 90’s

I think that’s it?

My father once had a Stamp in his possession from 1903. When he showed it to me I had this thought that not a single person in my family, or even extended family tree still living was alive when that stamp was made.

Two of my collections almost in entirety and a solid chunk of a third.

I have a few items that I consider collectible that’d I’d have to part with:

1952 Topps Unitas. I’m a Louisville fan and bought it to go with a small Louisville collection I started.

I follow a guy called @kentuckybasketballcards on Instagram. He may be the nicest & most humble card collector out there. Although he does live stream about 8k of sports case openings a week for his own collection. I traded for the card at the National Sports Card Convention in Chicago this year with him.

A few NES items. Nothing Pokemon-wise.

Edit: And a lot of old US coins

Some video/pc games. Not that many, but some.
The main problem would be the record collection. Mainly jamaican music 60-80s. That would be a disaster.

A copy of The Divine Comedy from 1892
A mountain of Football (soccer) programmes
All my Rocky 1 and 2 posters!

My late grandmothers bird trading cards, she got from her father, they came in cigarette packs long ago I think. Some coins. Some Garfield stuff. And 1 random chewbacca figure.

I used to have a rock collection as a kid… does that count? 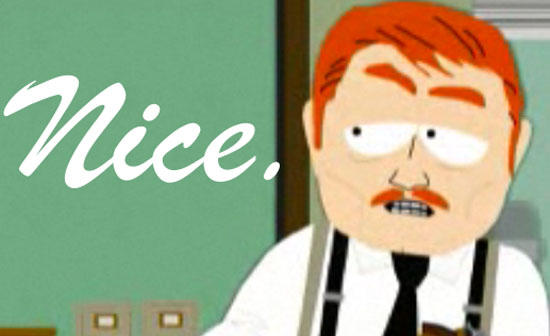