I’m currently in the process of trying to collect 1 of every Japanese card that features Gengar. I recently discovered @quuador’s list, as well as referencing bulbapedia and think I’ve located most of those. However, I noticed that neither mentions the Natta Wake Hoppip as a card featuring Gengar, so I was wondering if there might be other cards featuring Gengar that I could possibly be missing (other than the Art Academy Gourgeist…for now)
Any help would be greatly appreciated!

This might be a bit of a roadblock but the Extra Battle Day winner’s prize 395/SM-P Acerola has a Gengar beneath her dress. Happy hunting though 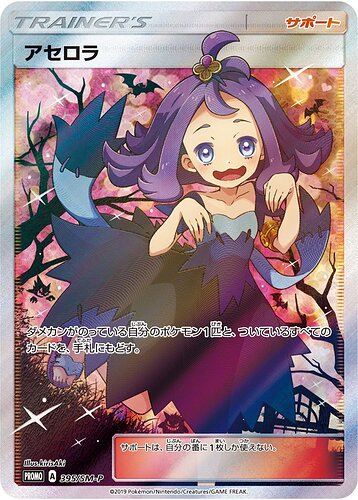 The Munch: A Retrospective Psyduck has a Gengar: 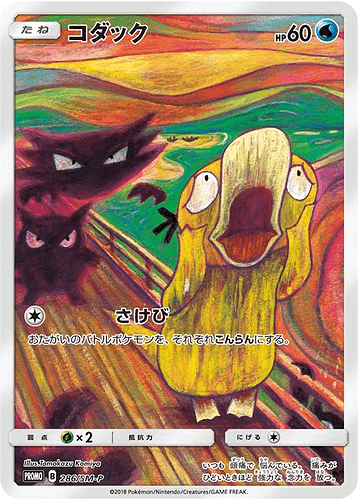 There are also some set cards I’m aware of featuring Gengar: 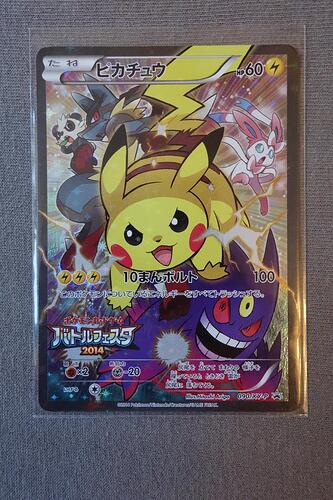 Thank you all for the information! I’ve ordered most of these already (minus Acerola and Gourgeist for now)
I thought I found an affordable Acerola but then realized it was not Japanese haha. I’ll (hopefully) eventually trade up into those 2 pieces someday, but until then the other cards will have to do!