Yes, but I think he was getting it graded first. It was on the facebook misprint group, and i believe he had an offer of $6000 USD.

@NonSportsOz Damn I can’t believe you got that holo shift for $40, lol. Funny that you just posted, I was in the middle of updating the guide to add a bunch of the cards you ended up posting. I saw the rest on the Facebook group, but where did you find that Mew?

That mew i saw on a post from reddit that was created a year and a bit ago. They titled it as foil shift instead of holo.

Here’s additional pics of Blastoise to show the shift clearly. 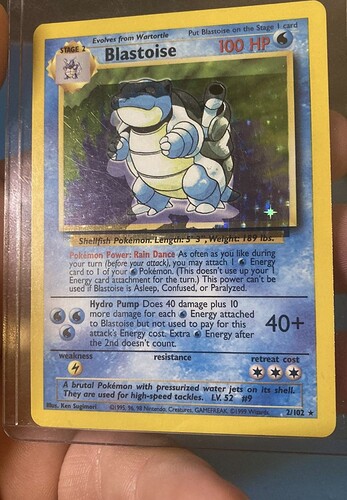 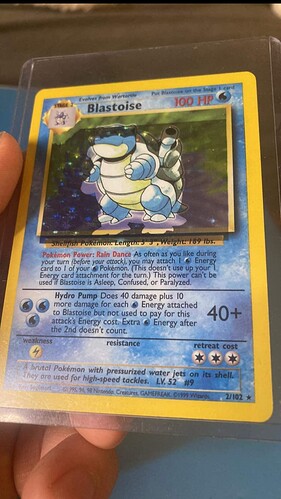 Nice pickup! Such a bummer that Bellossom is fake, would look gorgeous shifted.

Also, got my Ampharos graded if people wanted the serial number: 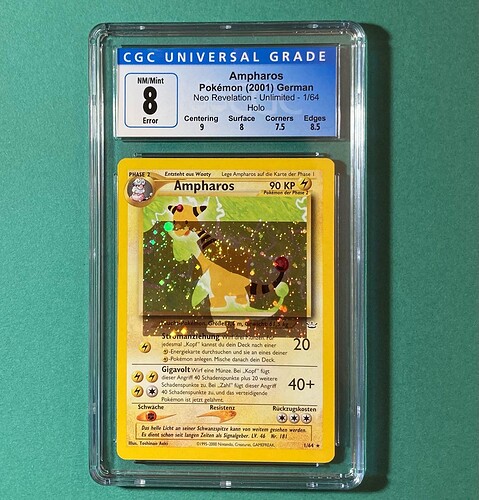 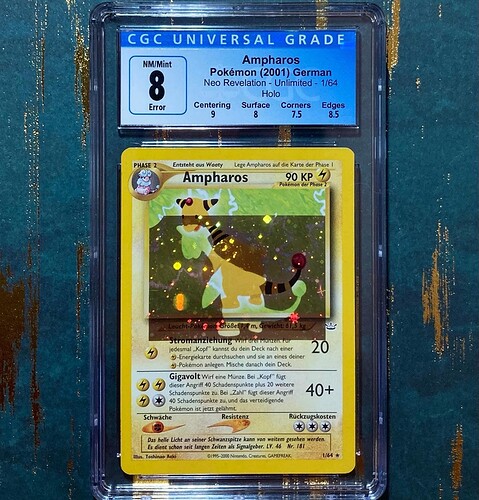 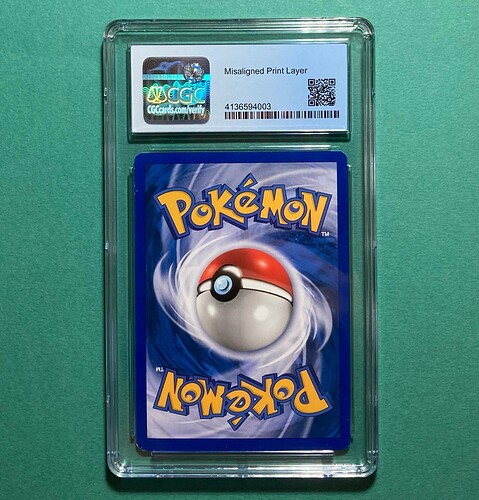 Ah - I see Josh already added. Consider this a flex post then hehe.

@joshspkmncollection i was chatting with another about holo shifts and realised ive never seen a base set 1st edition or shadowless holo shift ever so thought id check here and there are none it then got me thinking further if any 1st edition holo shifts exist for other wotc sets other than base and again no examples. This is very interesting i wonder if there are any. If you know but havent got a pic available id love to know and if anyone else has any info that would be great aswell.

The only holo shifts I know about are included in this post, so I don’t think there are any 1st edition holo shifts out there

At least none that have been discovered yet

Thanks so only unlimited thats super interesting they mustve been more careful with 1sts but if one showed up the premium would be massive its already expensive lol.

There are very few sheets with holo shifts so I’m guessing it had to do with the volume of cards produced. Less first edition sheets means less chance that errors were made. I’d be curious to see the numbers on how many first edition cards were printed compared to normal base, if that data exists

Yeah all that makes sense its a shame 1 didnt sneak through somewhere even if its a foreign language. That info may still exist but if it does it doesnt look like its for sharing currently. Ebay listing totals are a useful rough estimation.

@smpratte heres that blastoise sale. Highest price ive ever seen one sell for. 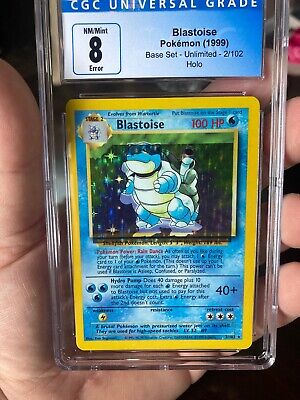 Updated to include better pictures for:

Awesome to get some more additions to the classic base sets, and awesome to see the first Jungle Pidgeot holo shift, the first known Fossil Magneton holo shift, and the first English Neo Destiny Light Arcanine holo shift

Thanks for the update! Here are some more when you have time to add them: 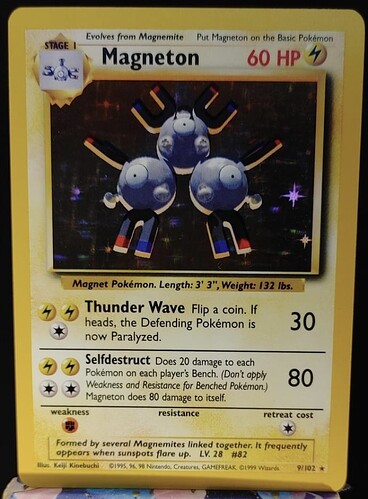 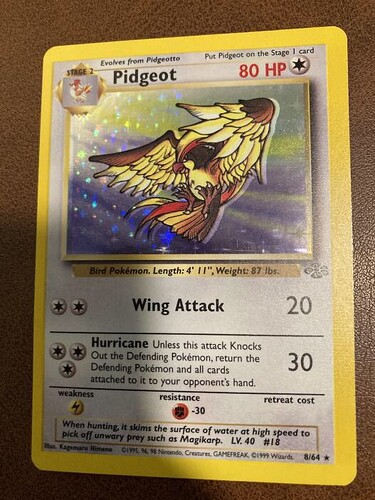 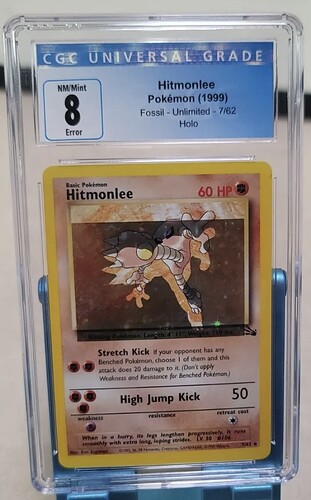 image602×966 165 KB
And judging by the size of the fossil magneton, I think this one is borderline 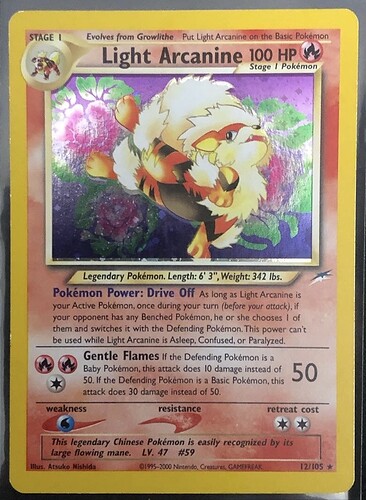 Someone messaged me looking to sell this Mewtwo. Since the condition isn’t great, maybe you could get a good deal if you care more about the error than the condition. 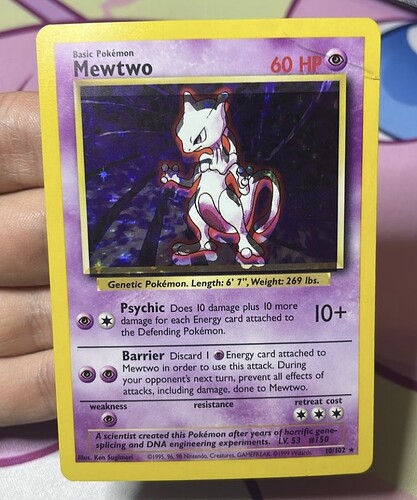 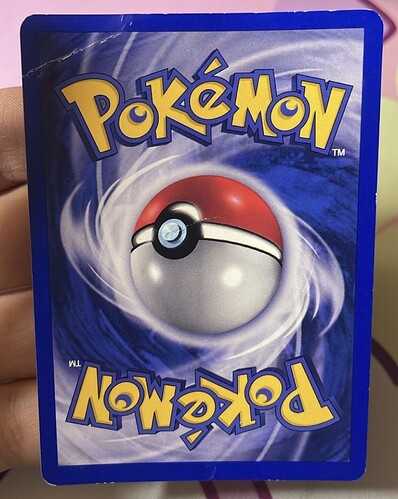 If anyone sees a Gyarados I’m more than interested, can dm me on Ig.