Hi everyone, this is my first post here. Very excited to share my growlithe and arcanine (my favorite pokemon!) stuff with y’all! I used to say I wanted to complete a master set of unique (art) for both, but now that’s turned into basically anything I can get my hands on from cards to plushies to buttons etc.! Arcanine is the current goal, so I have more of that. I’m also just a casual collector, so don’t be shocked to see cards with whitening etc. or even a few with creases. I also have multiple of some (whether I pulled as a child or it came as a bulk buy, etc.).

Anyway, here we go…!
Main TCG CardsFor the most part, I tried to order these by release date. There might be a mistake or two in here. All cards names/details are listed from left to right, top to bottom.
Arcanine

(These are uploaded on imgur, so if you drag/drop the image to a new tab, you can remove the “l” right before the .jpeg to see the full size.) 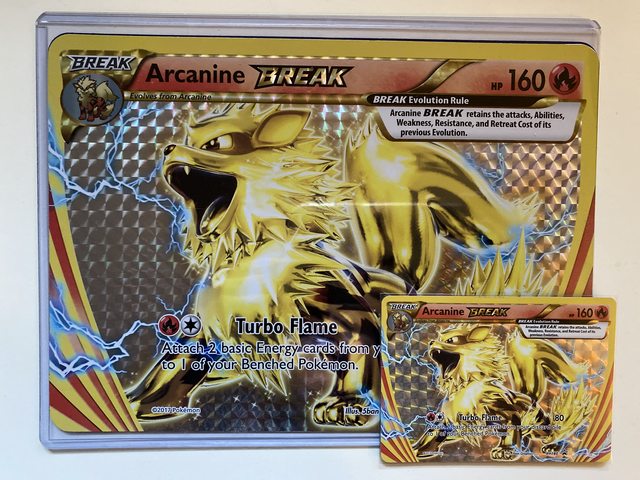 Growlithe
Mostly main TCG, but there is some non-main TCG stuff in here. I’ve set my growlithe collection somewhat to the side while I work on arcanine, so it’s not as organized or complete.

That’s it for the main TCG stuff!

**Other Official Cards (& A Few Other Merch)**These are official card releases but aren’t the main TCG. So things like Topps, Bandai, Meiji, etc. as well as a few Amada stickers… and Action Flipz… really, if it fits in my binder pocket, it might as well be a card in my mind. lol 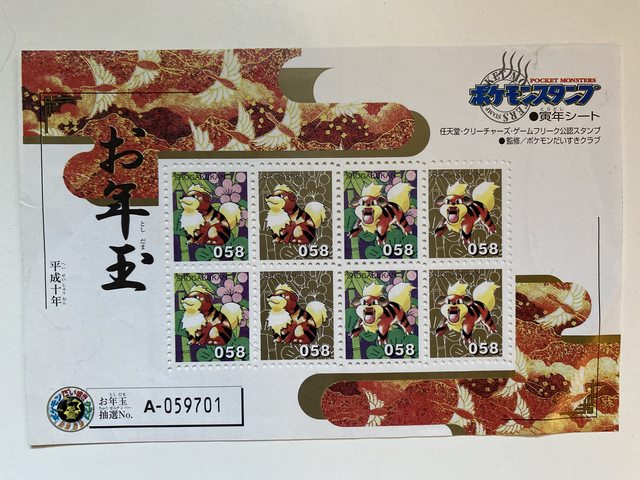 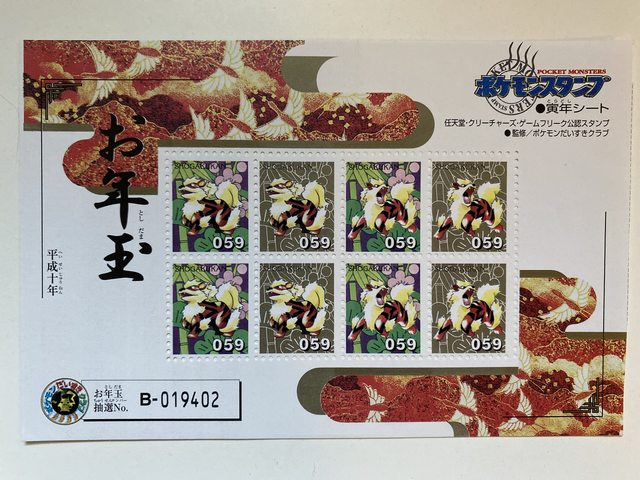 1999 Collectible Dog Tag Edition 5 [Note: Bulbapedia lists/mentions edition 1, but doesn’t mention others. It looks (not just appearance, but age-wise) legitimate, but I can’t find information on the other editions, so I’m not 100% sure. I’m fairly confident it is, though, so under official merch it’s listed…] 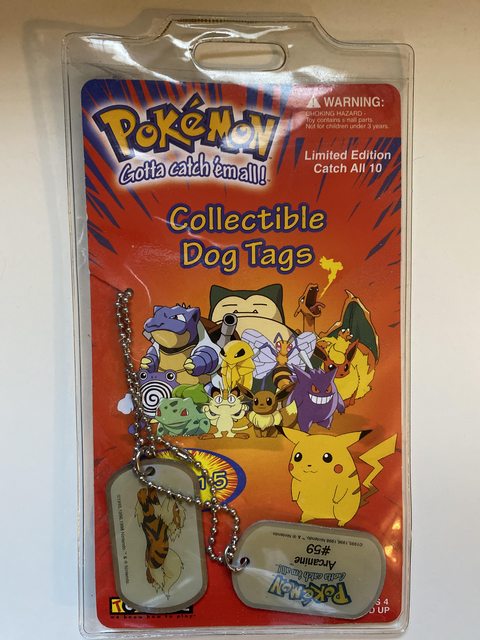 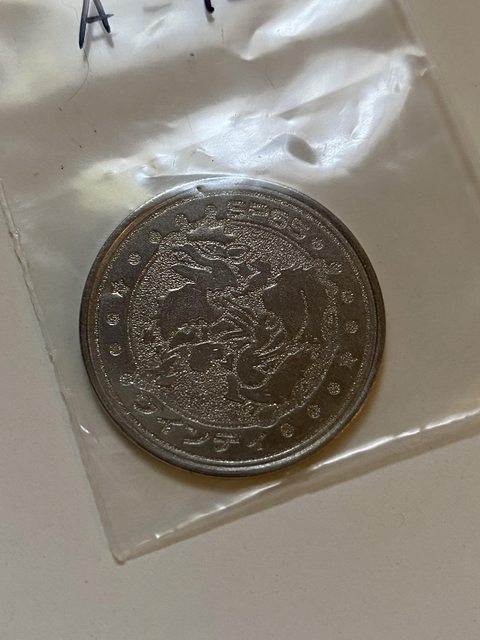 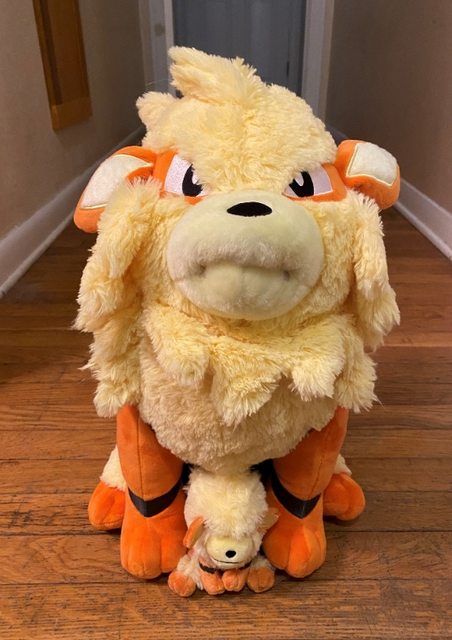 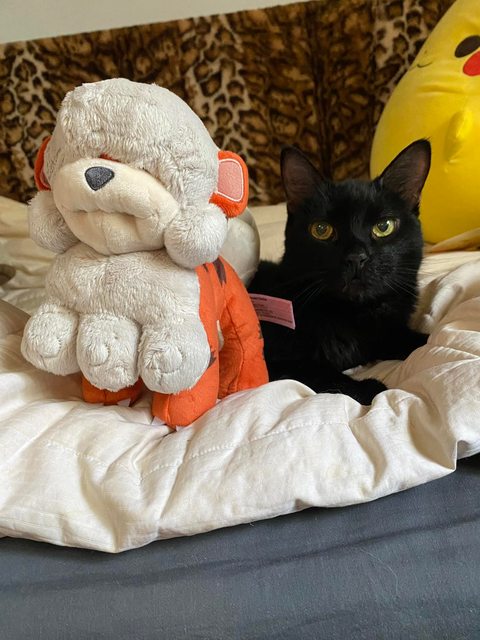 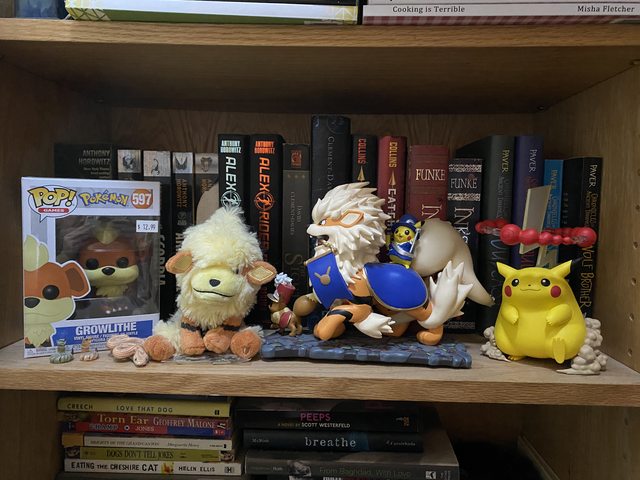 Fan-Made Merch
99% of these are fan-made pins or keychains/charms I was gifted or bought.Buttons
The only button I currently have (I don’t really collect these). 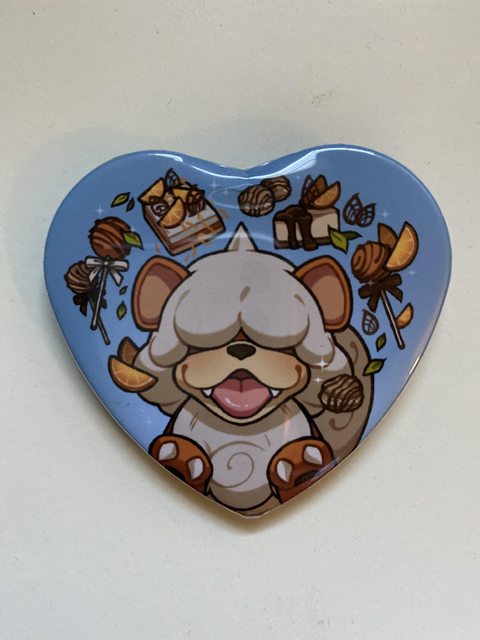 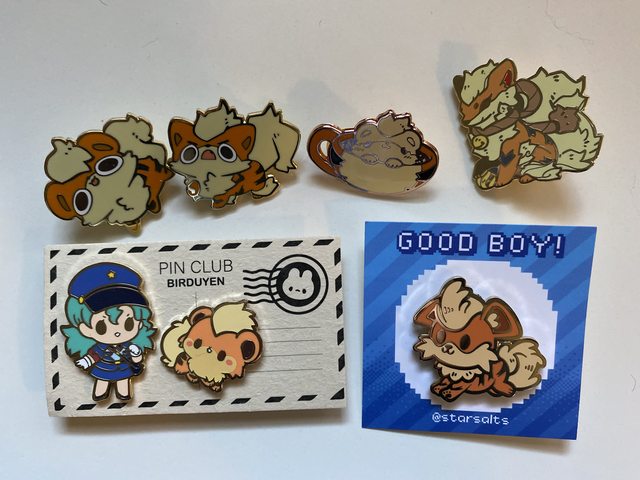 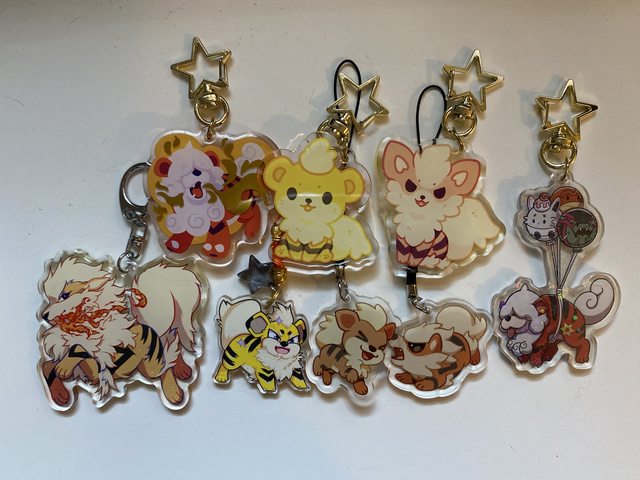 OtherA lanyard and mask I was given as part of a birthday gift.

A custom wood-carved box I commissioned someone. 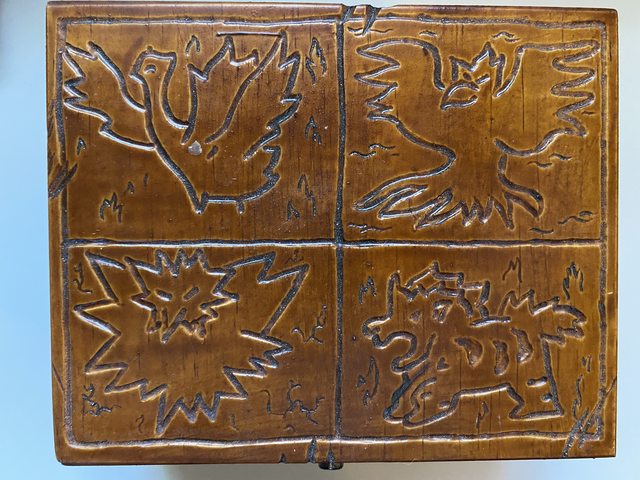 Whew! I think that’s it for now. I have some more stuff on the way, so I’ll update y’all again later.

Thanks for taking a look!

Quick post to save this post… I think I’ll separate the growlithe and arcanine stuff at some point maybe? Or cards in the first post and everything else in second… Also, I’ll add some artist credits for the button/pins/keychains later!

Absolutely love this, Arcanine is my favourite too! I hadn’t seen that Celebration Parade figure before, definitely going to pick that up, looks great!

This is a great collection! There are so many cool variants I never knew about.