I technically got back into it in 2019 when I bought a base, jungle, fossil, master set for 300 after watching maxmoefoe open vintage packs. definition of an impulse purchase. It came with a bunch of modern that I had never seen before, so I decided to check ebay to see what I had been missing out on since 2000. Almost bought the mario/luigi pikas, but didn’t.

Now of course I can’t afford those. Hate thinking what my collection would be like had I continued buying in 2019. 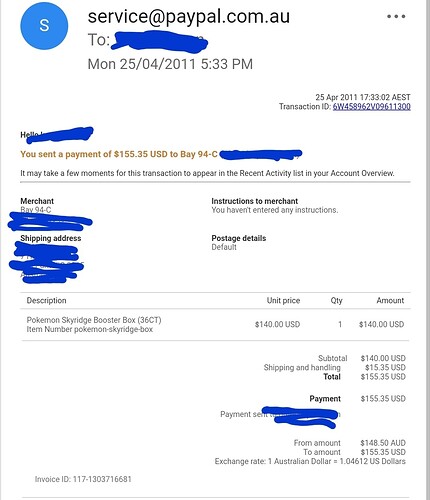 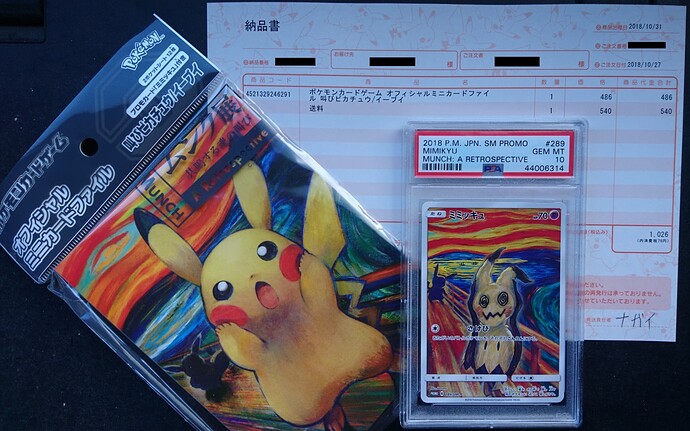 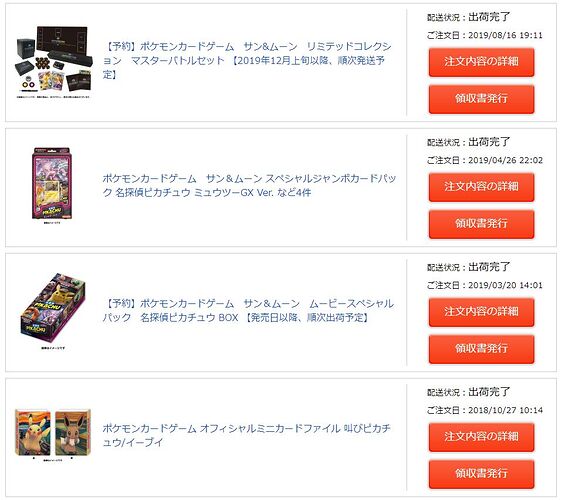 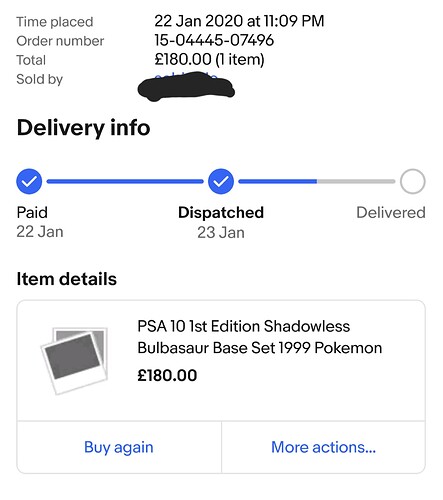 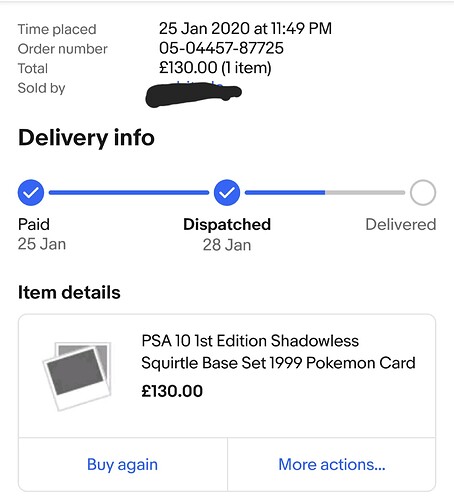 Let’s just say I’m happy I was crazy, since my FA Supporter & Character Rare collection is still 100% complete because of it and it’s worth ~60k USD nowadays.) 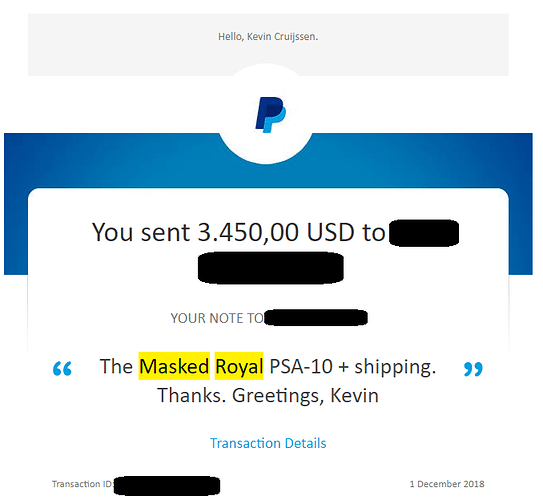 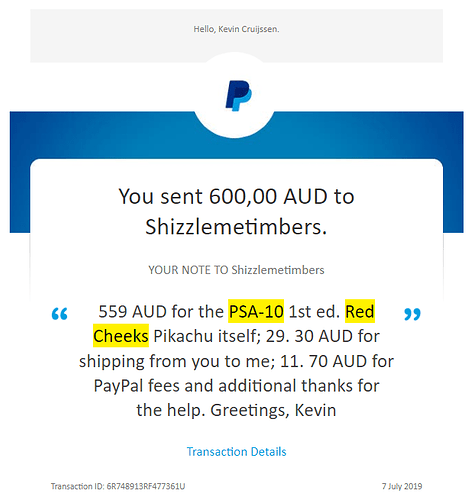 September 2020: sold for ~6k euros after insured shipping costs (which was ~7.5k USD including fees + insured shipping - not only prices have changed a lot over time, but the exchange rate between USD and euros as well… 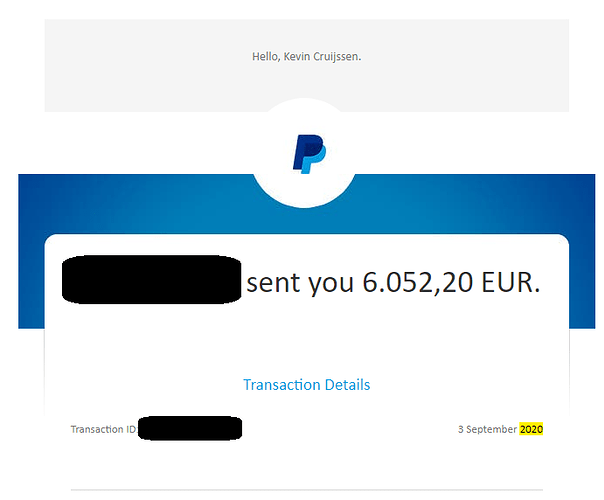 y’all gonna love this one: 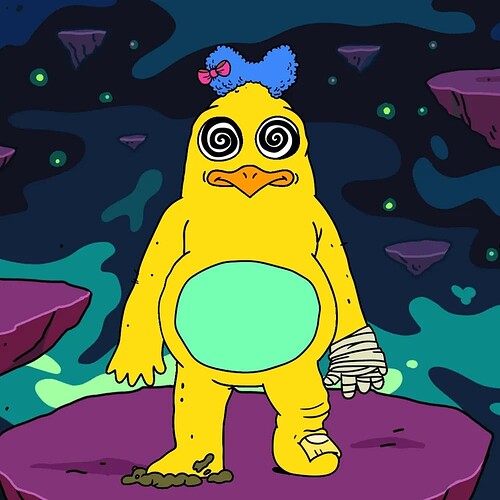 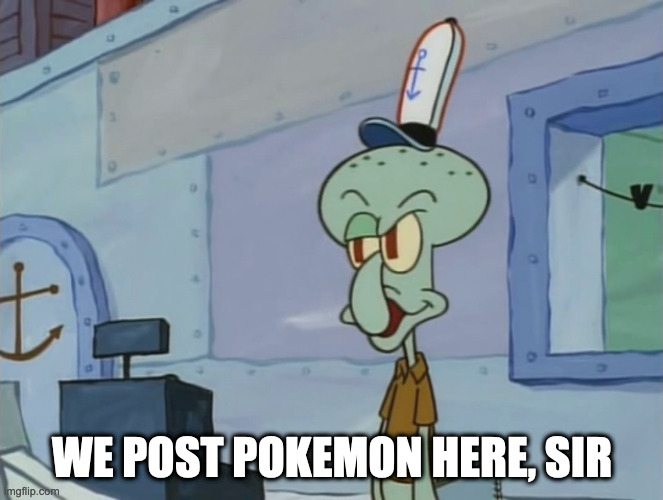 I’m a new collector so I don’t have old war stories. But… a TRR PSA 9 Dark Dragonite RH for $375 AUD 2 months ago. Got lucky I guess, sold it for more than double 1 month ago. Stonks.

Top of the line is probably the old Booster Boxes I purchased. Hard to put a year on it at this point…
1st Edition Neo Genesis Booster Box $700
1st Edition Jungle $450
1st Edition Fossil $500
Base Set Unlimited $650, then again at $800
3 Boxes of Neo Destiny unlimited for $600 each from Hawaii with complimentary macadamia nuts!
Raw Grand Party that later graded a PSA 10 for $80
Raw 1st Edition Dark Zard for $40 that came back a PSA 10
PSA 6 Shadowless Charizard for $150 that had a bow, not a bend in the card which I then cracked and resubmitted for a PSA 9 after flattening out.
$40 bucks each for unopened japanese red/green gift set decks

Biggest miss was a mint Skyridge Charizard Holo… held it in my hand and was offered it for $70. I didn’t take it because I didn’t care for skyridge at the time. Dumb…

Raw Grand Party that later graded a PSA 10 for $80

I could post effectively all of my purchases from before 2020, but I like to show that there’s still some amazing purchases out there if you dig, even in a crazy market. 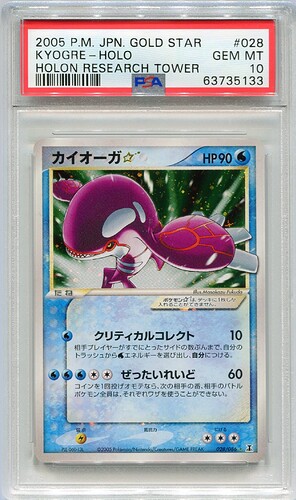 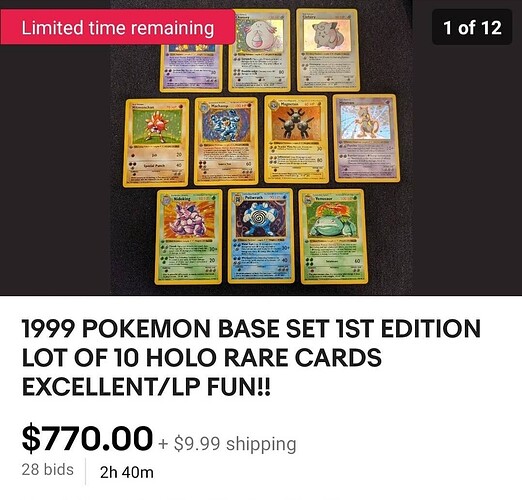 Most of these graded bgs 8.5 and are still in my collection today, it ended sub 1k$ and it was in 2020 during the panic sell very start of the pandemic

I picked up a torterra lv.x tin while dppt era sealed was blowing up- Im very happy I did! 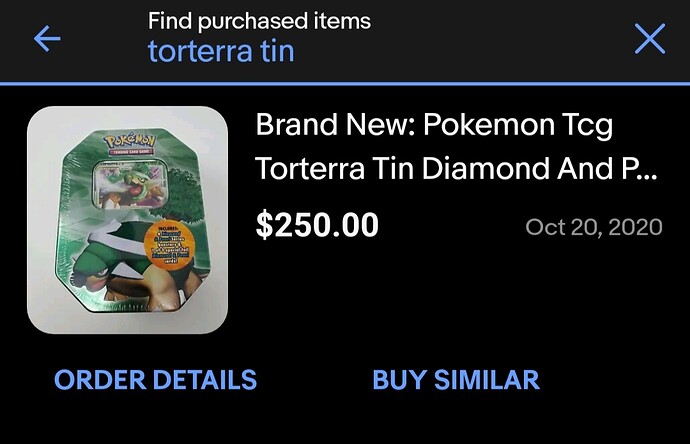 When I graduated college (ca. 2009), I bought a skyridge booster box for 300$. Cracked it sold most of the duplicates, but I still have the rest, and have slowly been grading. Solid ROI. I also bought a complete TRR reverse set for 200$ a few years later (But that is for me, not selling, except for the ex cards, which are solid 8s, and should give a decent ROI as well). Always wish I’d bought more, but I didn’t have the money… 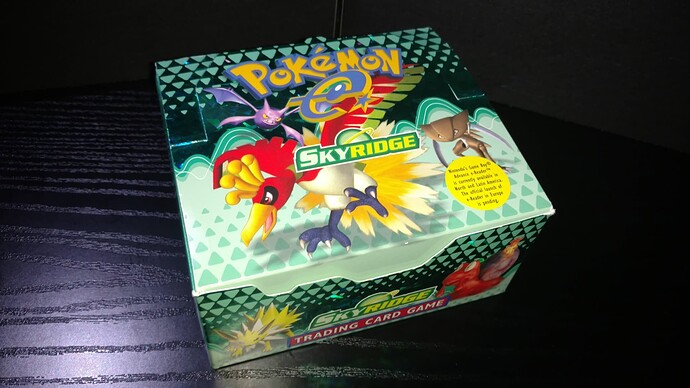 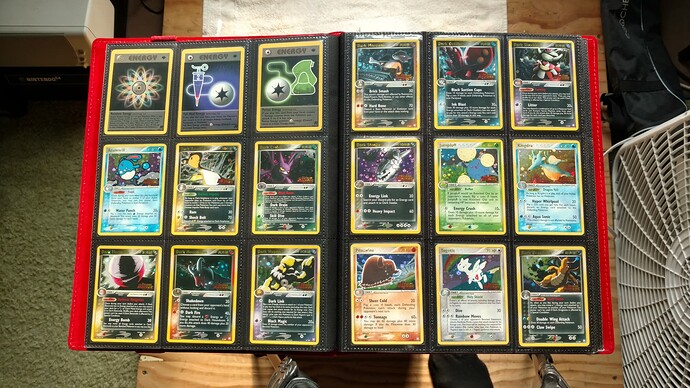 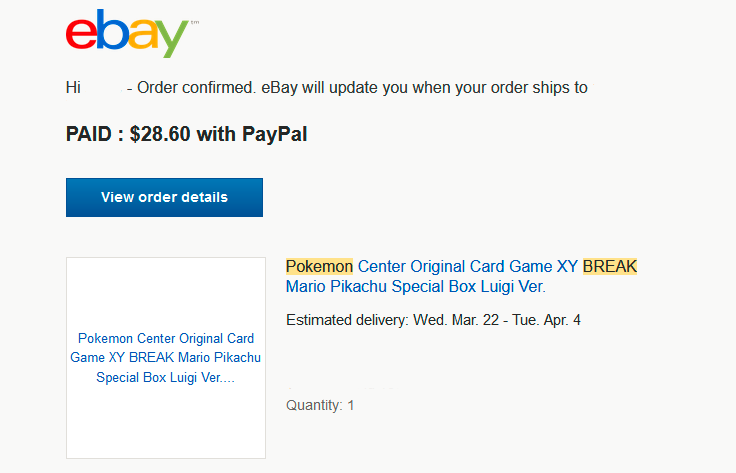 Luigi is one of my favorite characters, so when this promo was announced I knew I had to snag a box. I can’t believe this was almost 6 years ago, jeez.

There are a couple ways you can look at this: what has gone up the most, or what was the best deal considering prices at the time.

If it’s the former, anything bought a few years ago will be good, as mentioned above. Realistically we’re all just waiting for anyone who bought an Illustrator for less than 10k to chime in

For example, there’s an old thread here (unfortunately I can’t find it atm) where a member won one for about $6k IIRC. I’m tempted to say this became the PSA 10 copy but there are so many strings to follow there I really don’t know. Absolutely do not take this to be anything other than wild speculation/pie in the sky.

Not mine, but here is a thread where someone won a 2002 No. 1 Trainer for 72k yen. At this point I’m just plugging old posts… I will always encourage people to go back and read them!

Wonder who got this bargain?? General

Pokemon No.1 Trainer 2002! Was watching this auction, would have bid but no money left this month auction came at the worst time for me…

For me/single items would be either a Mew Victory Orb that I bought for 50k yen (about £400 at the time), or a 1ED Torchic gold star for about 9k yen (about £70), both of which graded 10. I probably meant to sell both of them years ago, but was too lazy to do so. Of course, everything I did sell I should have kept as well. 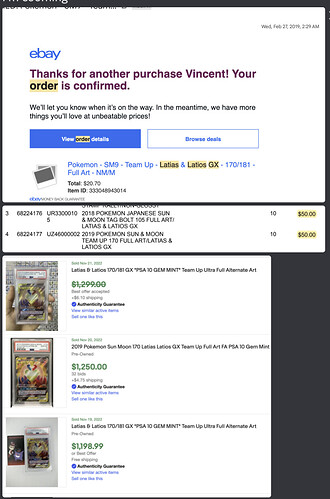 A year ago I had to force someone to take money for a playtest card and a wotc yellow filler card. They just wanted to send them to me for shipping costs. Not sure if it counts as a purchase though.

Maybe the $300 Neo Dark deck that they sent along with free bonuses of a Neo4 and a Wind from the sea pack. They wouldnt take money for those either.

Met this jock-type guy and his friend that he brought along for security in a cafe, after reaching out to him on craigslist. I gave him 275 USD for his childhood binder of cards. I flipped through them and stopped counting after i hit 60 WOTC holos, and just handed him the money. It gets better.
When I got home, I was taking out the cards from the binder and was struck by the quality. It quickly became clear that all of the cards were gem mint - the guy had obviously pulled them from a pack as a kid and stuck them into the binder with no handling. It gets better. He had stacked all multiples of cards behind each other. What was a 300~ card binder actually held something like 1000. Most of the cards were gem mint first edition WOTC rocket returns, and gym set cards. So, i have a massive stack of flawless 1st ED WOTC cards hanging around. I’m religiously against grading, but if I were ever to grade, some of those would make it in.