the voice actor for Ash just posted on twitter about this in light of The Arceus Chronicals coming to netflix tomorrow.

according to her, it is with a hard C

while i wouldn’t be surprised if it was pronounced with a soft C in japanese, i feel this is pretty hard evidence as to how pokemon believes it should be pronounced. 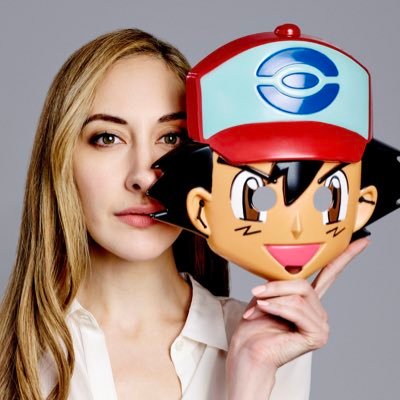 @sarahnatochenny
How to pronounce “Pokémon: The Arceus Chronicles is on Netflix tomorrow!” with the voice of Ash Ketchum. https://t.co/oOcG6GetA4
2 Likes
Dyl September 23, 2022, 2:02am #2

I’ve always pronounced it this way, but I know that many use the “s” sound to match the Japanese kanji (アルセウス; Aruseusu).

Also every English dub released by Pokemon uses the hard “c” for Arceus.

I thought it was “ar-see-us” haha… 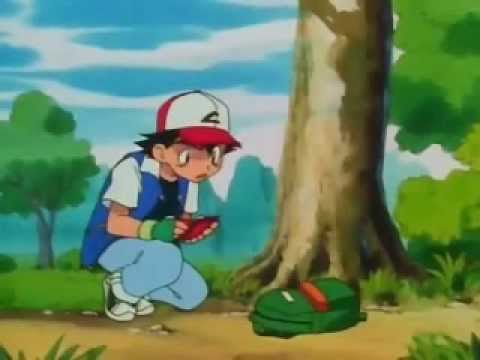 perhaps it is if you’re japanese, or speaking from a japanese perspective

ah! I see, that makes sense

I remember reading somewhere (I think it might have been bulbapedia?) that originally it WAS officially pronounced ar-see-us but they changed it to ar-kee-us because they didn’t want it to sound like you’re saying a rude word (arse)