Anyone collect foreign language cards outside of English and Japanese?

Personally, I’ve been learning French for a little while now and part of that has involved incorporating it into my daily life, and that has spilled over into collecting too. I love to learn about the different French Pokemon names, moves, everything, and even when I was in Paris, it was super fun going to a game store and picking up packs. So I have and hope to continue my little French side collection, even if it’s a much less popular language let’s say than the “main” English and Japanese.

But I’m curious about other peoples’ collection too, and if they collect or have some foreign language cards, and what they enjoy about it. I’m not too familiar with the card scene in say, Taiwan, or China, or Germany, or what have you – and curious to hear about it if I’m missing things! Or hell, even a discussion on English and Japanese cards is fun too. Do you collect only English, or only Japanese for the most part? Or is it a blend?

And I’ll include one of my favorites as a simple example, cause I love the pokemon and love the name even more. Wattouat. From watt and ouate (cotton wool), where both are homophones. It’s a super cute sheep! Mareep’s name is cute too, Mary (from Mary had a little lamb) and sheep. Frankly, I just love seeing all names and how they’re inspired. Did you have any favorites??

I collect English and Japanese, and other foreign cards if they have something different. Since you are into French, I’d recommend looking into the French McDonalds sets. Lots of them have exclusive holos that didnt come in the main 2 languages.

I go German for Worlds cards.

I mainly collect Dutch cards. They were what I collected as a kid (my native language is Dutch) and I like the challenge since they are much harder to come by than English ones. I also like that the names of the Pokemon are the same as in English.

@eeveeteam Thanks so much for the direction! I’ll definitely need to check out the French McDonald’s set.

@deblasnoya That sounds awesome, and great that you’re able to have it in your native language. But I can imagine they are indeed a bit harder to find, though you’re right, a nice challenge! c:

I’ve somewhat recently crossed over into non-EN/JP cards for my personal collection. It increases my master set goal from 111 total cards all the way to 364 and counting. Add cameos onto that and the total is over 500

Collecting foreign language variants definitely open the flood gates, but each language has it’s own unique traits and style and can be incredibly challenging & fun to hunt down. Here are a few of my favorites from the PC; 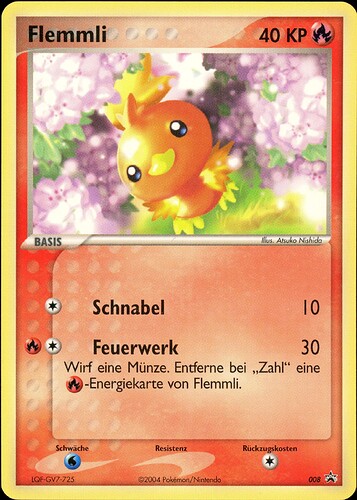 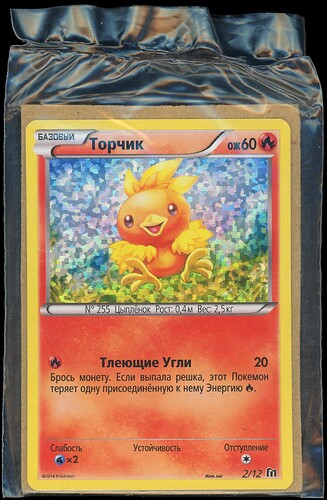 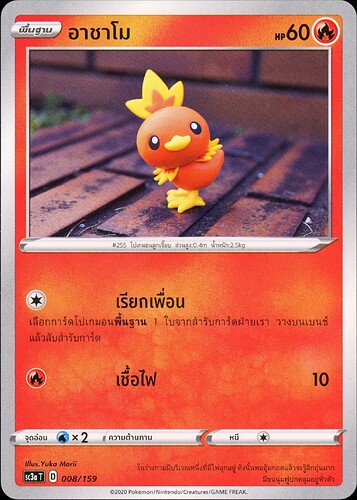 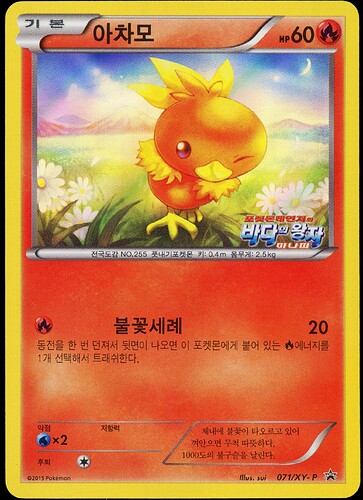 I am all 11 languages collector and is pretty fun. I made a lot of new friend in this journey. 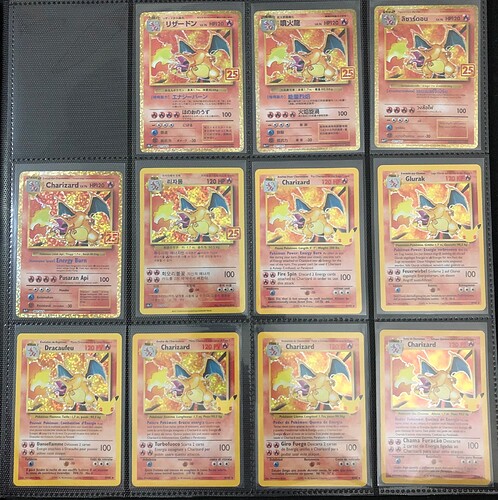 I do have multiple foreign language cards in my pokedex but not to much. Fun to know that in base set foreign languages with 1999 copyrights have galaxy star foil and the ones with 2000 copyrights have the cosmos foil. Also for the E-series foreign languages don’t have the E logo or code bars because E-reader was never released in Europe. Some names i like are german cleffa, clefairy and clefable/ pii, piepie and pixie i think also german chinchou/ lampi and french shellder cocyas or french kingler krabboss. One i also like is french m. Mime because the pronaunciation is very different. Err sry for typos

Foreign Pokemon cards just dont do it for me but I love foreign Yugioh cards (only foreign TCG, ie German, French, Spanish, Italian)

I primarily collect French WOTC era cards. Ebay used to only have French base set cards for sale but recently sellers have been listing a wider variety of sets including modern cards so it is a good time to get into collecting French cards!

I mostly collect Japanese and English, but I enjoy Portuguese too as it’s the third language I speak aside of Finnish and English. I’ve opened a few Sun & Moon boxes in Portuguese in the past and really enjoyed it. I have some WOTC stuff in Portuguese too. I wanted to pick some more Portuguese packs this year when I was in Brazil but unfortunately I couldn’t find any this time.

Also I don’t mind having cards of my favorite Pokemon in various languages. I don’t specifically go after all languages but sometimes I may pick some up. I accidentally bought some Italian Flygons on Cardmarket thinking they were English lmao but it’s all ok

I collect all 14 TCG languages. I have a few main collections, like:

And I have some more smaller collections, like the sixtet of Ancient Mew in PSA-10.

Oh, and let’s not forget: (one of) the first officially released card in each of the 14 TCG languages.

Collecting all languages instead of just English/Japanese brings it’s own challenges, but also joys. It’s harder to find cards in languages that are far from where you live. I’m personally from The Netherlands (Europe), so some languages I had trouble with were Korean cards (from South Korea); Portuguese cards (from Brazil); and Russian cards. And had the Chinese, Thai, and Indonesian languages have been released a few years earlier, it probably would have been more difficult to find a middleman as well, when Pokémon was less popular.

Overall I haven’t regret collecting all languages at all since I’ve came back collecting (although my bank account might disagree with that, haha

I collect any language promo, I love promo’s so much that I couldn’t exclude a language. But when it comes to regular cards I personally go for Spanish and French!

If I knew an easy way to obtain Chinese cards I’d probably collect those… but I’m already trying to collect too much as it is!

Ever since 1999 when I got into collecting Pokemon cards, I’ve also collected foreign languages. The past five years I’ve acquired and graded WOTC 1st edition Base cards in all the available languages. The prices have gone up a lot making further collection goals out of reach.

I collect Lopunny in all languages, the full language thing makes for a satisfying binder

Currently I only collect English and Japanese Greninja cards, but I have thought about getting some French and German ones purely because the name of Greninja is just so cool in those languages. Amphinobi in French and Quajutsu in German.

how many Greninja cards were printed in foreign languages with the Celebrations ETB? could be cool to try to catch a copy in every single language

No clue, all I know is that it hasn’t been released in Japanese yet. A quick ebay search shows that there at least is a German version.

I did quick search in Cardmarket and there are at least copies in Italian, German, Spanish, French and Portuguese (this is the most expensive, 15€, the other moves between 2-6€). Not bad