I am only a budget collector so the big cards avoid me buy I will get there one day. Also i have never really show off anything from my collection.

I thought I would start with something small and do my xy promos. There is nothing special but I am proud of then. 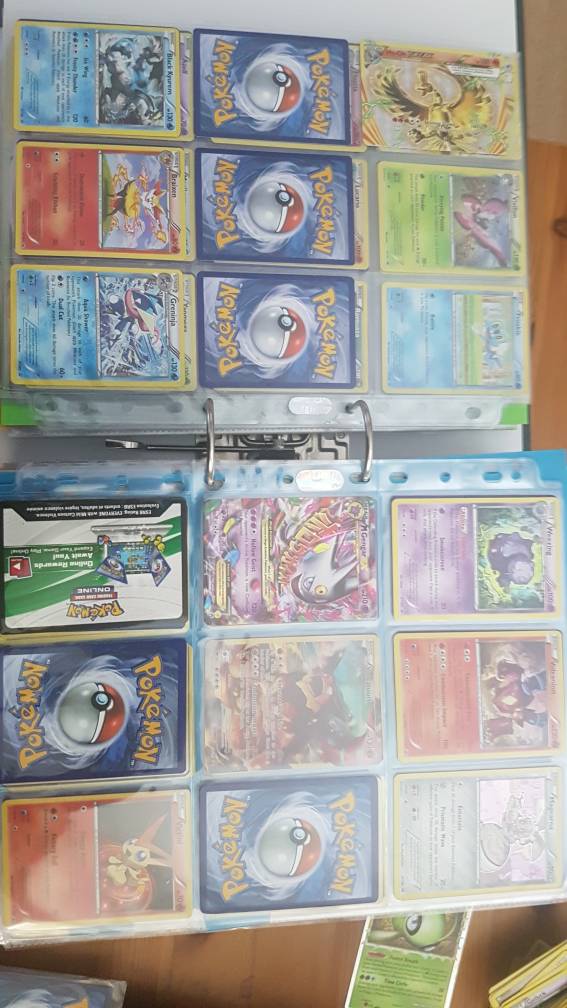 Nice start! I’d like the XY promos myself as well. Still in urgent need of the gym badges promos

Nice! I completed these just after the gym badge promos came out. Found a decent deal for the set as a whole. I also added the XY Base pre-release promo and four Evolutions pre-release promos even though they arent black stars because of most pre-releases being so.

My best find hands down was the 2016 Champions Festival. Got it for $20 or 30 maybe somewhere in between and they emailed me saying they only had staff ones left and i could either cancel or take one of them…you know what i did!

I still need to pick up the championship festival ones and some of the pre release.

I think i possibly should concentrate one one thing though instead of every English card.