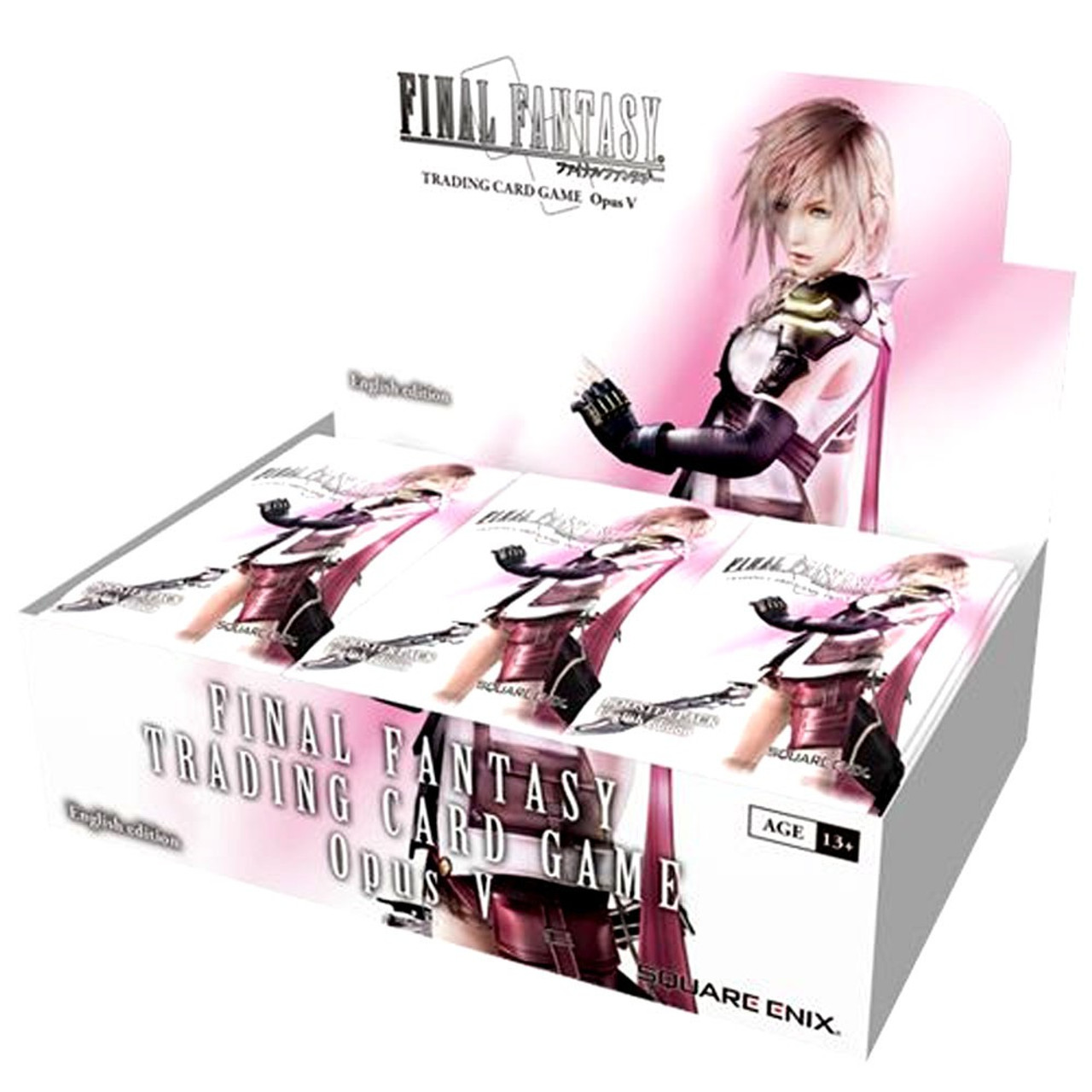 *Foil versions only obtainable in Booster Packs, all cards from Starter Decks are non-foil

Each set has an official Pre-Release card accompanying the set. Opus 1/2/3 had specially numbered cards with a ‘PR’ designation and had non-foil and foil versions of the cards, this changed for Opus 4 and a regular set foil was stamped with ‘Opus IV Pre-Release’ and given out in the pre release packs. This only came as a foil.

PR-001 SephirothPR-002 Vincent
PR-003 LightningCloud Opus IV Pre-ReleaseThere is a unique sort of Promo Card that was released to coincide with Opus 1. It is a Promotional Cloud Foil which is set in Landscape rather than Portrait. It is not a playable card.

I couldn’t insert new posts into the old thread so I had to start a new one just so I had more room to expand on the topic and have a dedicated news posts and a post explaining promo cards.

I hope there will be continued interest in the FFTCG from forum members and I am looking forward to, hopefully, seeing this TCG grow. 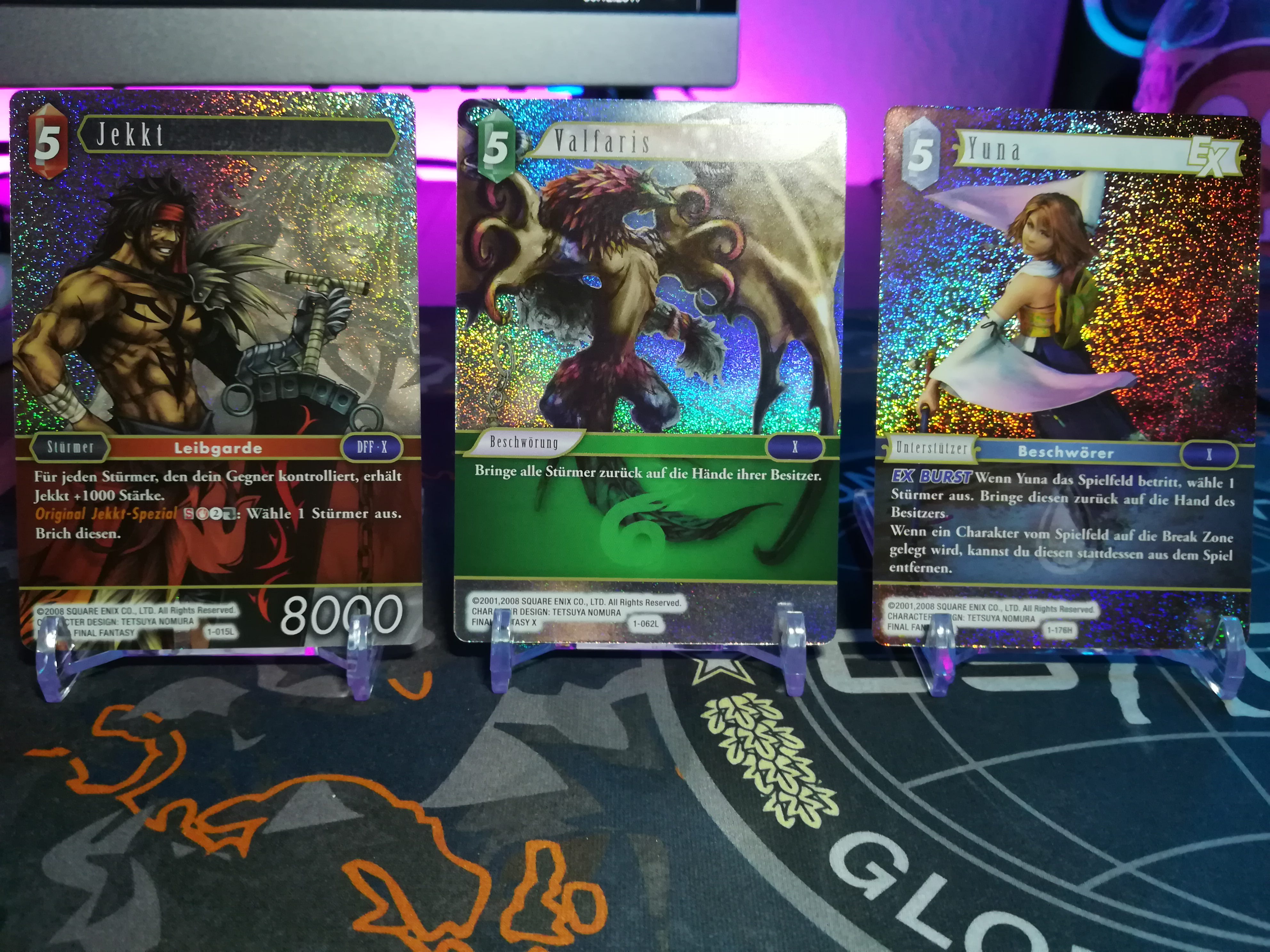 Decided to collect some of the sparkly FFX cards for nostalgia.

They have these rough edges like the cards I pulled myself, too. Exactly like my english shining legends cards, something shady is going on in these factories. I myself worked in the printing industry for a short time and this shouldn’t happen that often.

Edit. on a side note: the dbs tcg seems to release in europe next month. I’m looking forward to that one, too. As a small side collection.

@slippingjimmy - On the packs where does it say those German cards are printed?

@slippingjimmy - On the packs where does it say those German cards are printed?

I don’t have any on my hands right now. But it seems that it says made in singapore.

That card looks nice! Even if someone doesn’t know much about final fantasy, it just looks clean.