Hey! I thought I’d share a portion of my collection - I don’t solely collect Japanese exclusives, but I like to keep my English sets in binders (with some exceptions) and get Japanese exclusives graded since I’m not completing full Japanese sets (I’m ocd about random assorted binderd). Anyways, here’s what I have to show so far! Currently my main goal is to finish collecting the 5 Japanese exclusive Lv. X’s in PSA 10 (along with the other 78…).

Here’s my current Lv. X collection which is 8/83 complete: 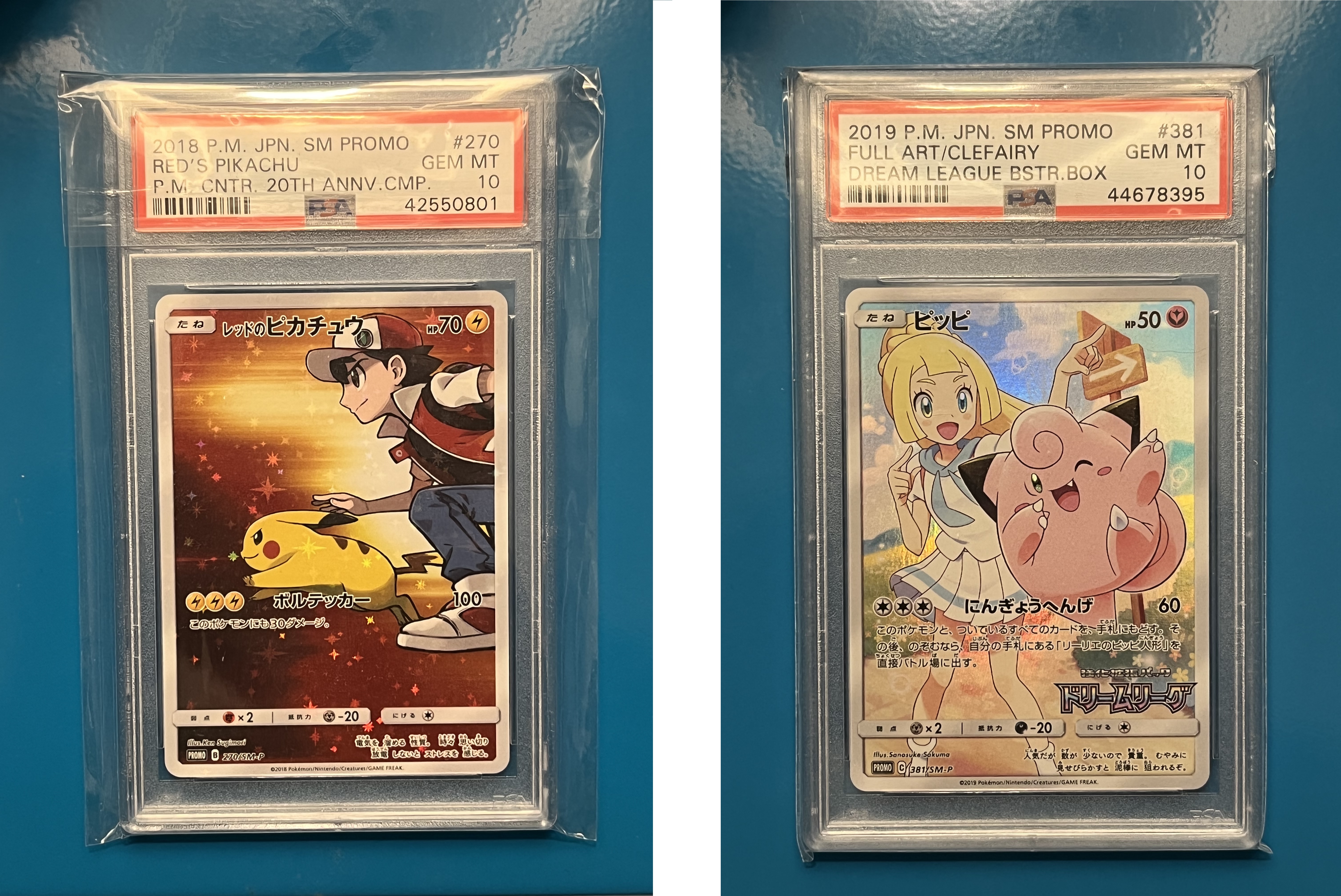 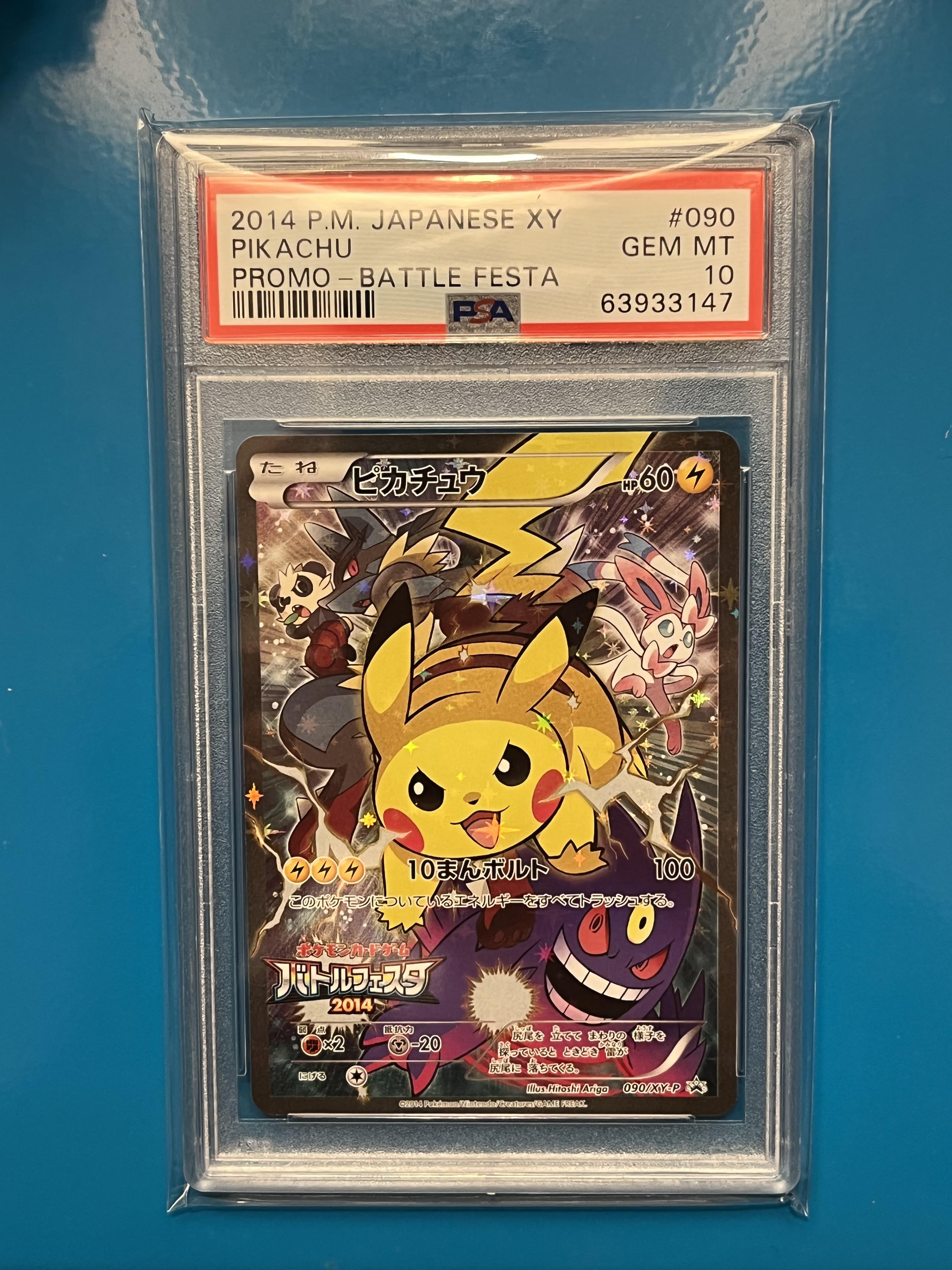 Why is the Porygon line so fun to collect? Well, out of all the evolution lines in Pokemon I don’t know if there’s one with as many holos for their basic, 1st, and 2nd stage Pokemon. This is because how Porygon started off not evolving in generation 1, so it got some holos such as the fan club and “Cool Porygon”. Once generation 2 came out, Porygon 2 was the fully evolved form so it got holo rares during the Neo era and ex era including getting a “Dark Porygon 2”. Because how reverse holos were during the ex era, this also means both Porygon and Porygon 2 got even more holo love. Of course once generation 4 came out my favorite Pokemon was released, Porygon-Z. Although Z’s gotten a lot of holos, he hasn’t gotten much full art love. So far, only a standard GX card with no full art variant. Fingers crossed for a VStar or alt art to give Z a cooler card to chase.

This is such a beautiful card and it has a super cool release. I graded a couple last year and they are staying in my PC. Congrats on hitting a goal of yours!!!

Awesome collection, keep it up!

Thanks! And yes it’s definitely one of my favorite cards in my collection. I got into Pokemon during the DP/Lv. X era so once I started getting deeper into collecting as I got older and found out about this card existing I instantly fell in love. Same for the other Japanese exclusive art Lv. X’s as well. It was super cool discovering more Lv. X cards than I had thought existed as a kid. Pikachu being the only unique one (not just an alternate art like the others) made it specifically more special though.

Small update: as of today, I’m happy to say I have the complete “Special Delivery” set! I managed to get lucky enough to obtain all 3 cards for free. The art comes off a little simplistic, but as a group I think it’s a neat little art set 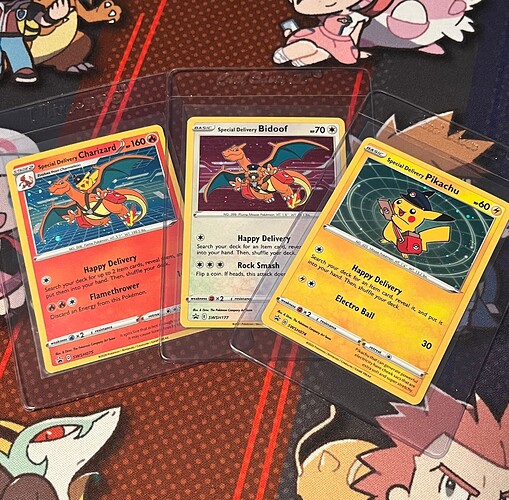 I just love how bidoof is the rarest one!

If you hold the phone/photo far enough back, the Bidoof looks like a sun faded Charizard