I was just wondering if a faint print line on the backs of cards like this would affect the grade? 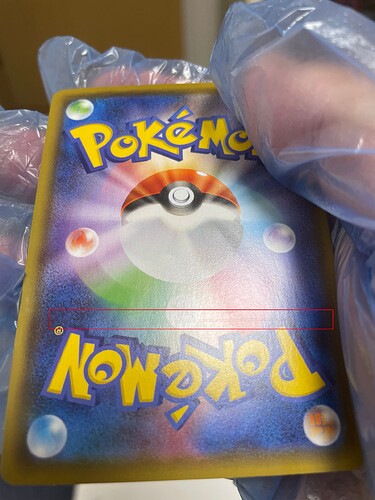 Tough to tell from photos if it’s an impression/dent or print line. If it’s the former it definitely would.

Got it - this is a photo of the card back from another angle, and the lines aren’t visible (from what I can tell), so I think they might be print lines. I understand PSA might be more lenient on these, especially on the back, but wasn’t sure because the line does seem a bit long. 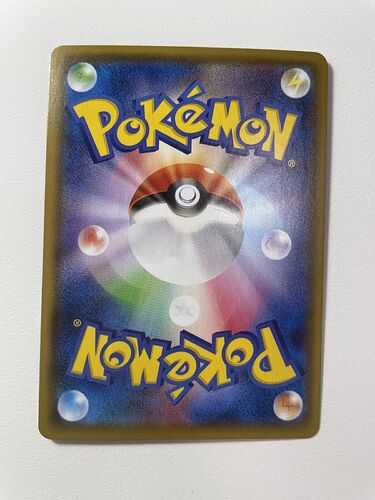 I’ve seen similar to this on a BGS graded Pokemon card and they gave it a 9 surface grade. It was like a roller line just barely visible on the back of the card. But its also not fully clear if it was the flaw on the back or a combination of the back & front that made it a 9 grade.

Assume that PSA or another company will factor it in unless it gets overlooked or missed and that it would probably prevent PSA 10 for example.

Expect the unexpected with PSA. You never know. If you do grade it, take luck

Tangent, but is the circled speck a dent, or is this just part of the texture? 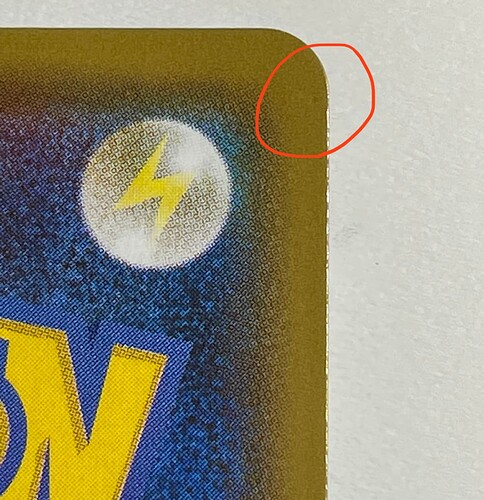