Was browsing card set lists online and I stumbled across some strange pixel art cards with the GB symbol on them. Can anyone share more details about these cards? 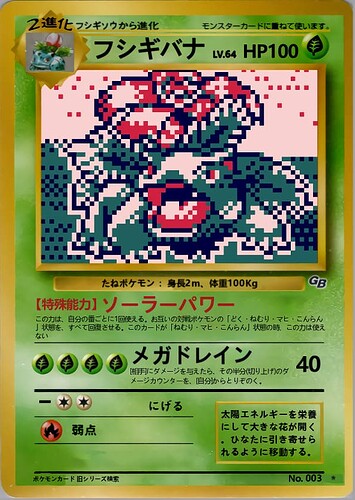 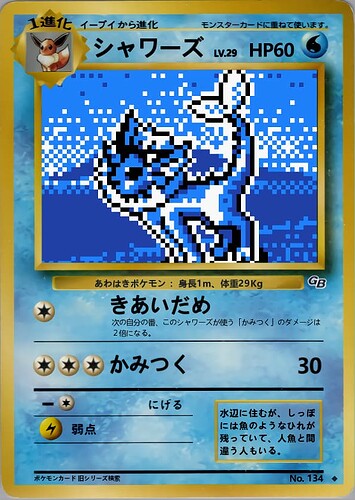 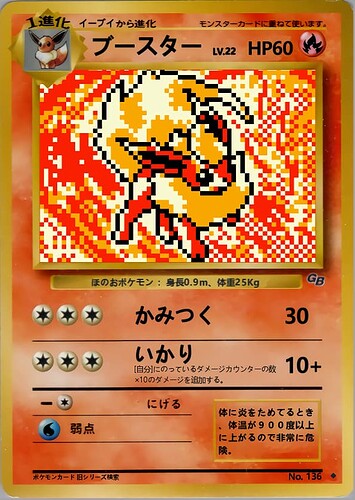 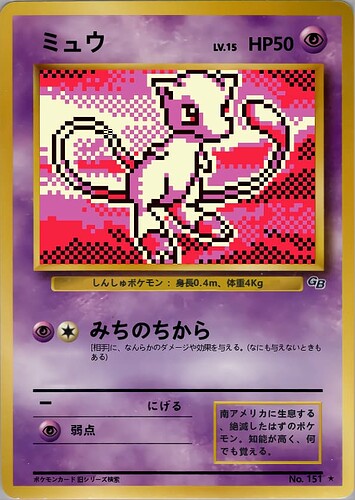 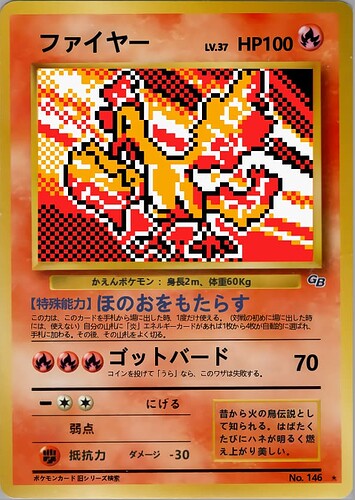 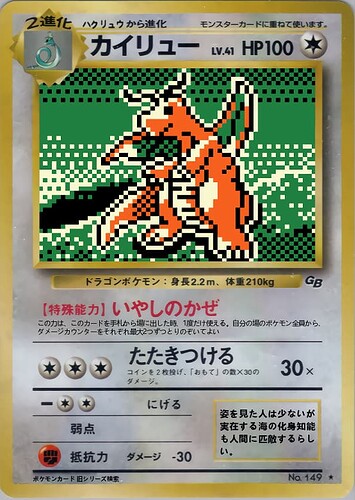 The venusaur and dragonite exist as cards, but the others are just digital. There is a page from the pokemon Bible that shows them, but most were never printed into cards.

Wow, and I thought I had seen a little bit of everything. These are incredible… Anyone know how many are out in the wild?

Thanks! Yeah I’ve seen these ones 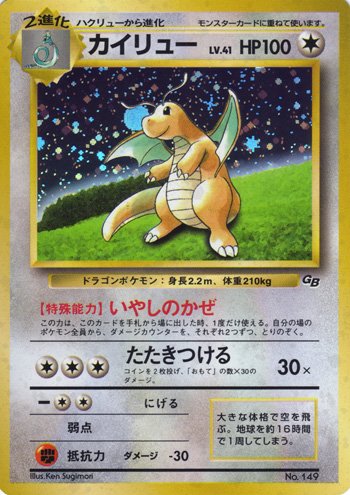 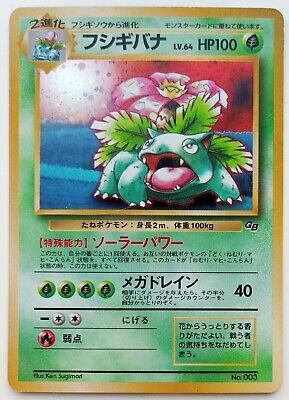 There is a page from the pokemon Bible that shows them, but most were never printed into cards.

I’m flipping through that now but haven’t found them just yet. Do you happen to know what page they might be on? Ah nvm I found them 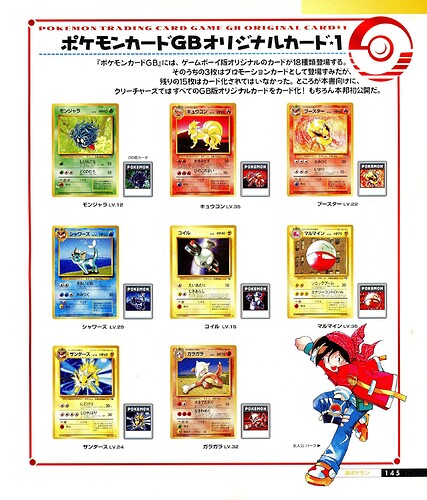 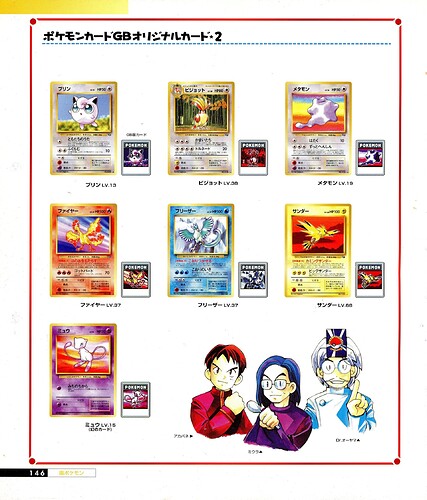 Kinda odd that the images I found are the pixel art ones vs the art stylized ones in the book.

If it’s not obvious, these are just images someone has made and not real cards 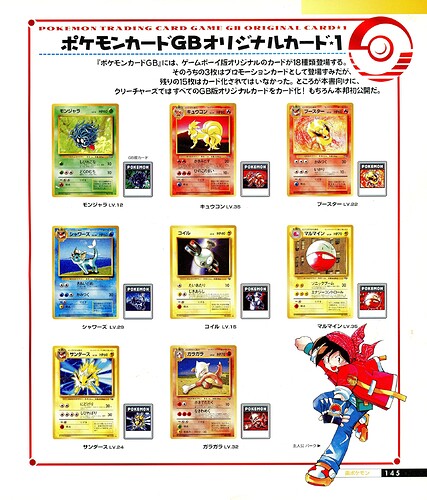 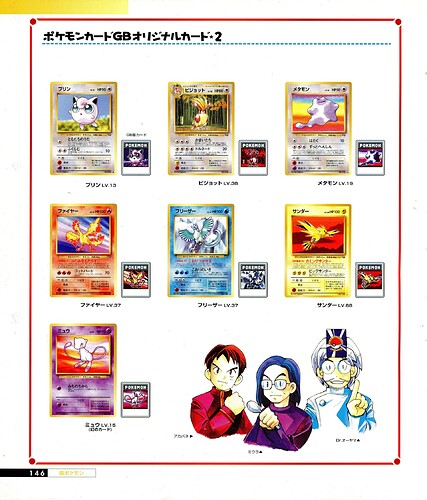 Here are some assets from the game

Bit strange to have them here along with scans of the cards. 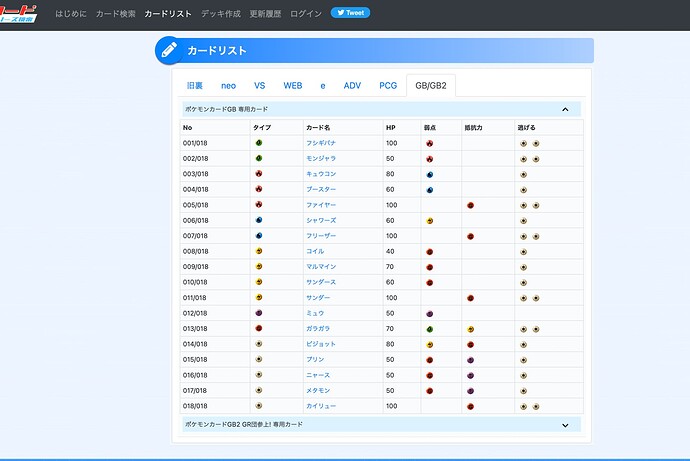 this got me thinking… are there real cards with pixel art on them?

I was going to say, first I’m hearing of these haha. The old GB promos are great cards anyways.

That would be a really neat thing for TPC to do for a future anniversary. I’d 100% go nuts for those packs/cards. To answer your question, though I don’t believe there are any.

Dang didn’t know there were unreleased cards in the Silver Bible. Super cool to see!

TCG2 is such an incredible game that we never got in the west — I’d kill for a modern release in English. One thing that really mystifies it for me is that the game features a lot of original cards — many of which were obviously intended (or considered) to be released as promos IRL.

There were 18 cards designed, and lots of promotional sets around this time would go on to have 18 cards, like Southern Islands and the three Neo Premium files. I like to imagine they would have been distributed similarly as a special set.

Yeah a lot of these GB promo cards are available for use in Pokémon TCG 2. I feel like I talk about this game every day now.

Anyway, another cool thing is that vending cards are in that game so you can use them. Since they didn’t come out in English I never even considered that they would be playable cards, I always just viewed them as unique arts. Pretty neat.

Dang I wish those were real…

The Moltres is essentially Rocket’s Moltres from Gym 1 and the Mew is mirrored from JP Fossil/ Black Star promo. They aren’t pixelated with the GB template tho. The games also came with some other exclusive promos like Lugia, GR Mewtwo and Dark Fearow (Official Guidebook). The Lugia, specifically, has that tasty Sugimori art seen on the Neo Genesis packs. The GB cards are super cool!

I can’t afford to think about cards like that