Do you know what the next big live events will be and if there will be authors?

There was a very recent Mitsuhiro Arita Tour in Bel-Ger-Nel. I did not hear of any other author events.

This is info for the regionals from the official website. Also not sure about any authors coming. 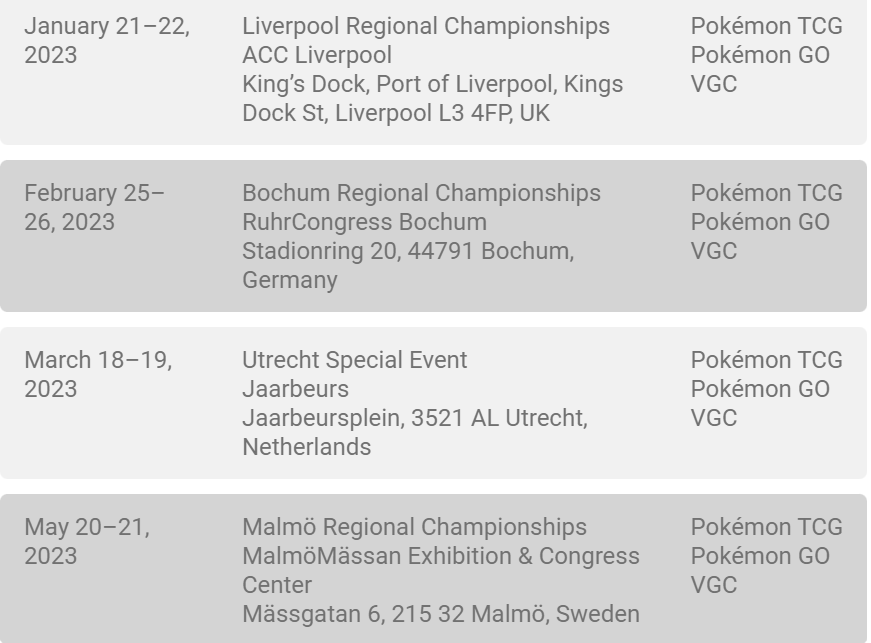 I have never been to any regionals or any live event before myself, but I might go to the event in Utrecht as a viewer and hope to meet some fellow collectors!

Great, now I’m stressing about somehow missing out on a signing opportunity at an event I only just learned about for which no illustrators have yet been confirmed to attend. 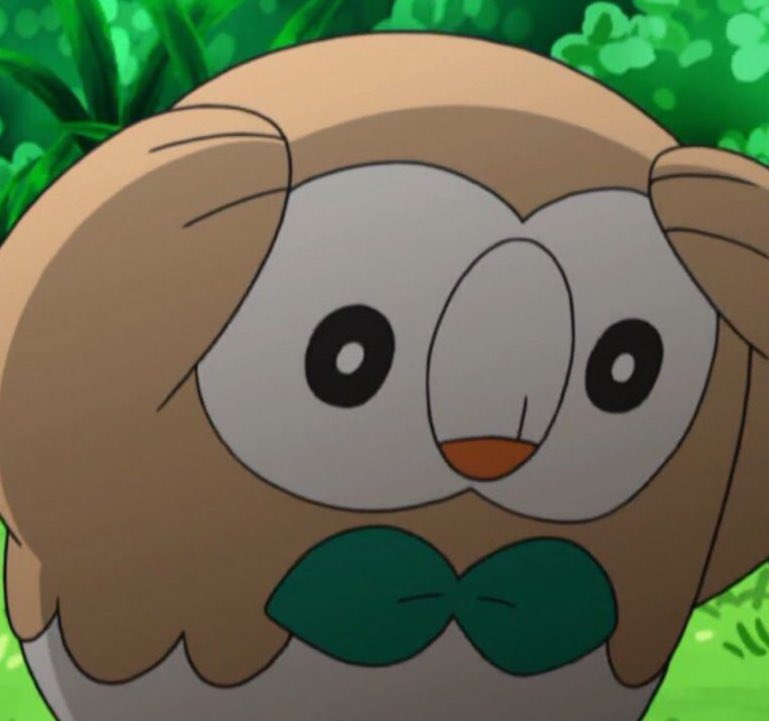 Not once in the past six years (since I got back into Pokémon TCG) has an artist signed at an official Pokémon Regional or other official tournament in Europe. Closest was the poster thing at Worlds last year.

Venues are generally much smaller than the ones in the US, and the organisers here normally priortise side events and vendors.

Arita will likely be back at another small comic con or local thing soon though.

You didn’t miss anything (beside the Arita recent and Worlds 22 Londen)
Last 22 years there were no artist at tournaments in Europe.

Perhaps on a large gamefair or a very large collector convention, but not at Pokemonn TCG related events for now.

There is also a card show this sunday in Maarssen, close to Utrecht! That will be more collector focusses instead of pokemon as a whole.

As for OP’s question, I dont think there have been any signings apart from Arita. But in the Netherlands there are quite some card shows which you can meet collectors and see some crazy collections. And of course buy the cool cards!
I dont think there is a central resource for all of them, but the facebook groups tend to give a great overview (in the Netherlands/Belgium at least).

Hey @thymeee thanks a lot for the info. I don’t think I have opened my facebook in a very long time, but I am guessing that is the only way to track these events yes?

There are also people advertising it on their instagram, but instagram is not a platform for me.

In the Netherlands, Facebook is quite a big marketplace. Also a lot better in general than in North America, if we you read the stories from facebook over there.

I think I will start a thread tonight with all upcoming card shows in the Netherlands, and maybe make it a guide for other countries as well if other people can help too.

Here is a link to the cardshow of this upcoming sunday, they have planned a lot of other shows this year as well: https://www.pokedayz.nl/29th-january-2023-maarssen/

Great, now I’m stressing about somehow missing out on a signing opportunity at an event I only just learned about for which no illustrators have yet been confirmed to attend.

Stressed Rowlet comes from one of my favorite episodes! For anyone interested…

Watch Got Meltan? for free on Pokéflix