Sorry, I genuinely believed that the ones with the stamp were Japanese Exclusive. Thanks a lot for pointing it out. I have edited the list.

No worries, just saw them and thought I’d mention it. I highly enjoyed this, it is great to verify cameos since the cameo list is English only

Is the first Acerola meant to be another card? The one right after the Scream promos.

Thanks for pointing it out. It was a double upload due to wrong labelling of the image. It has been corrected.

Finally got around updating the S-P promo list. I think some promos are yet to be released, which will be updated when they have been officially released (in a mass update).

I guess this should do it for all of the Japanese exclusive numbered promos, till now. Will get around to do the new-back unnumbered promos early next year. As always, please point out the errors, inconsistencies and I will do the needful in rectifying it.

Yep, removed them. I just read the news as well. Thanks for noticing it.

Thanks for pointing it out! Added it.

Amazing work. A few you seem to be missing:
Lillie & Cosmog 80/SM-P: 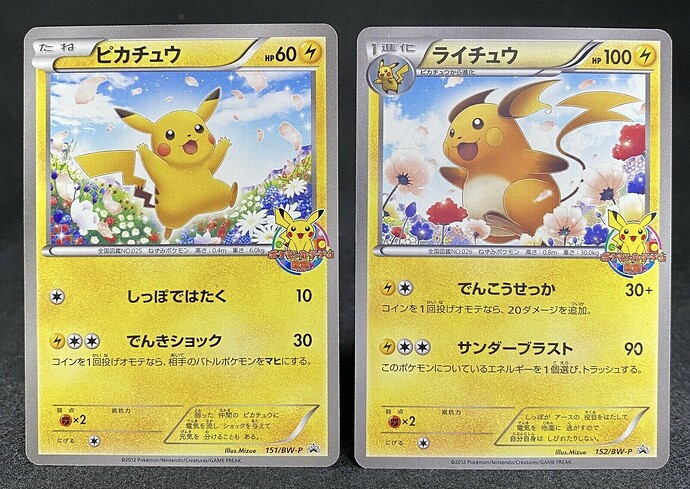 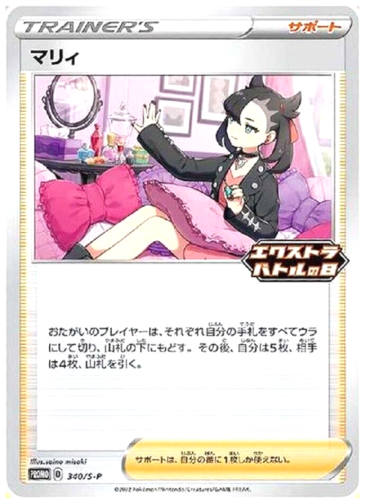 Just wondering if you would do the same for exclusive sets too.

Which would round out presumably all the Japanese exclusive cards.

Then between this thread(s) and pkmncards.com it’ll suffice for a database of all cards.

Thanks for pointing it out. I will make the changes asap. Much appreciated.

That’s a good suggestion. My next action was to make a list of the unnumbered promos cards (new back only). But I will also look into Japanese Exclusive sets as well. Thanks. 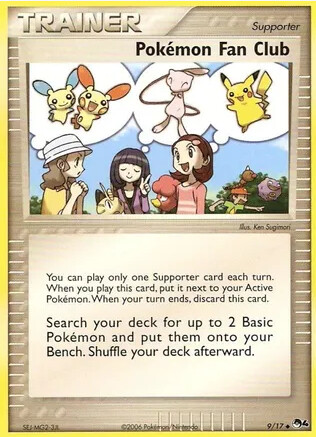