Making a new collection thread since my old one is outdated. 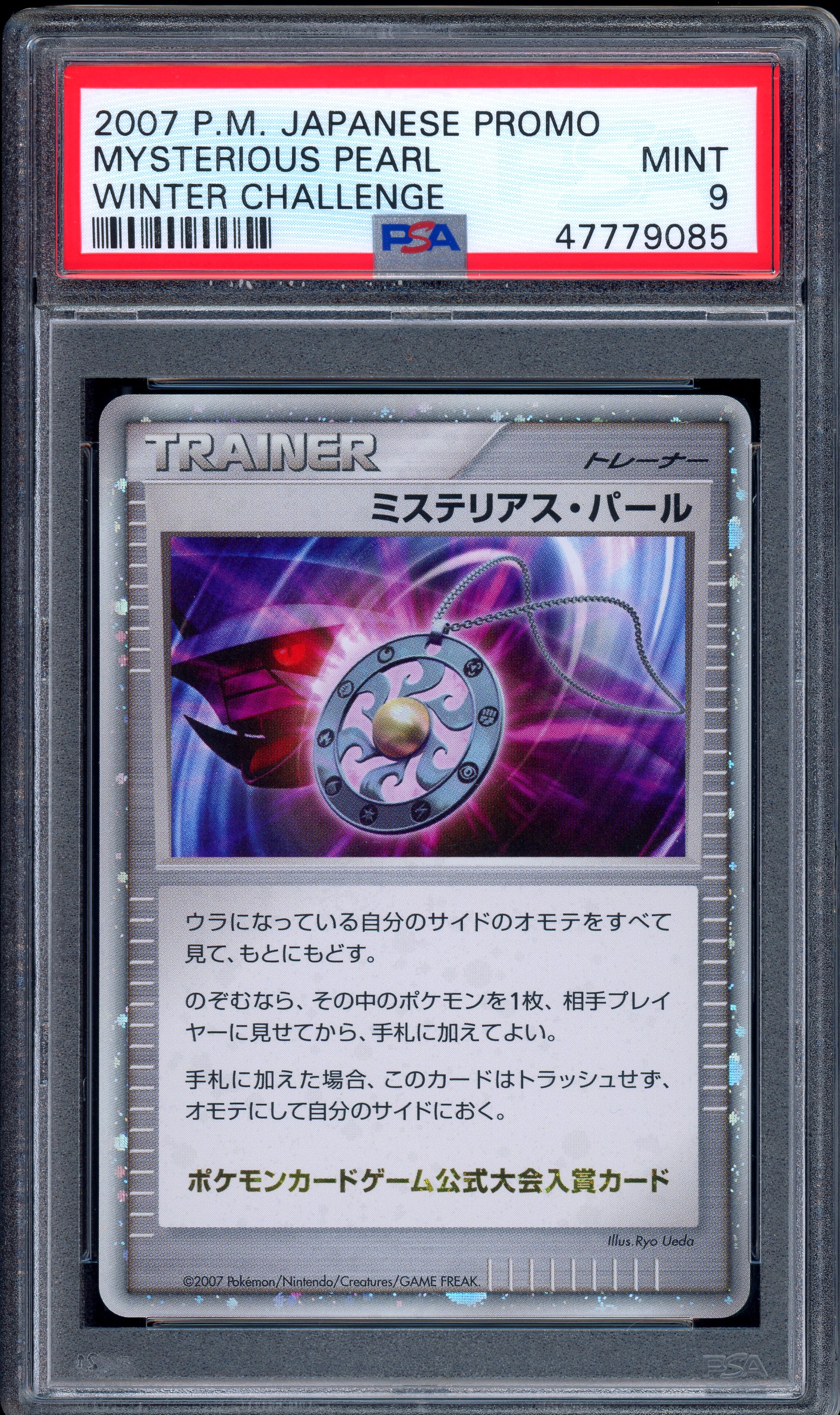 This was one of my top wants for several years. I’m a Gen 4 kid and I like rare cards, so here we are. Diamond and Platinum are in my sights after college. Purchased raw on Yahoo in May-June 2020 and graded myself to make it more special. #pearlgang 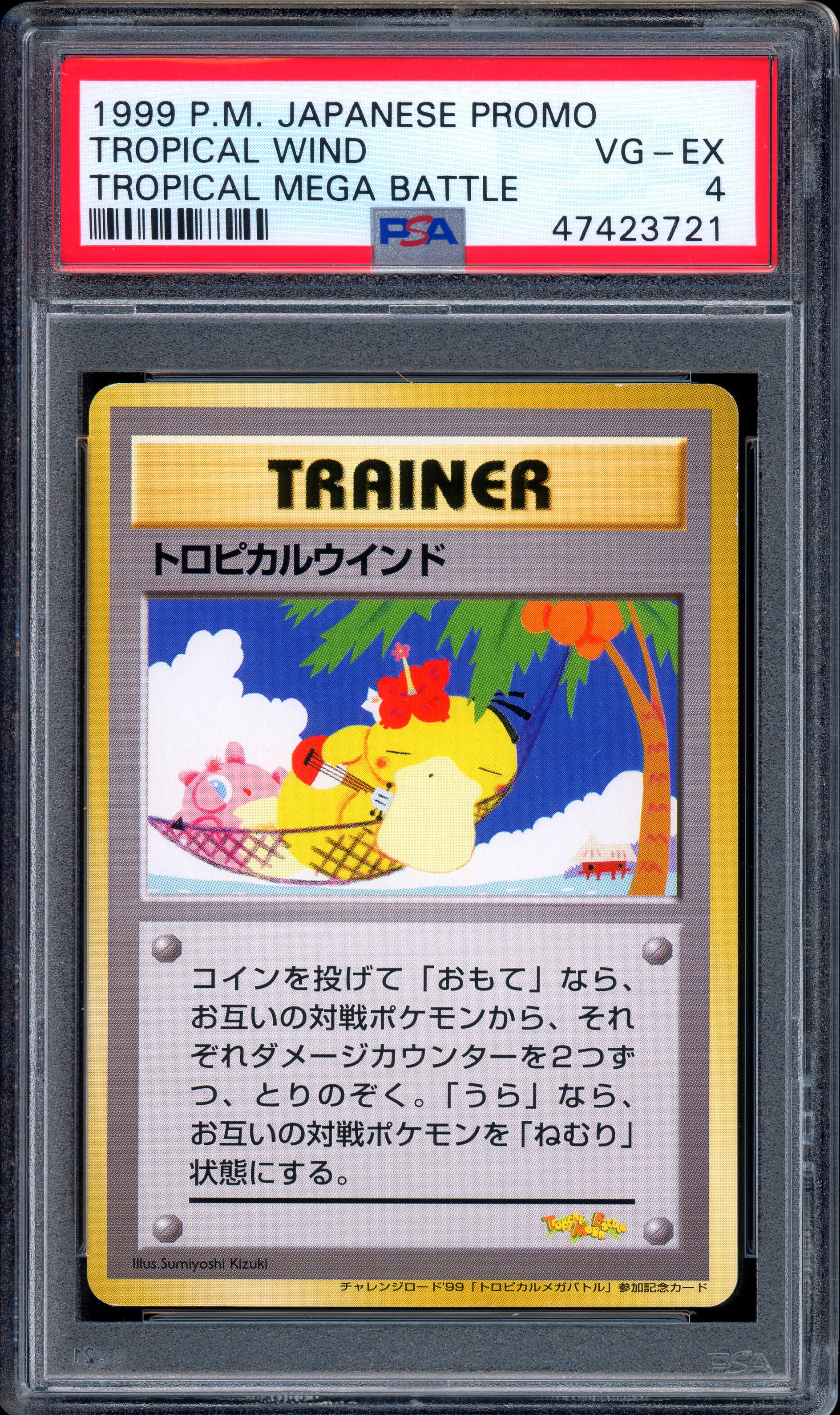 One of the best looking old back promos with one of the best distribution events/stories. The Tropical Mega Battle is one of the most fascinating tournaments in Pokemon history, with the 1999 event arguably being the proto-World Championships. Purchased in auction in late 2020, this card officially marked my departure from WotC collecting as I sold my Shadowless Charizard and several others to cover it. I don’t think I’ve even remotely regretted that decision a single time. 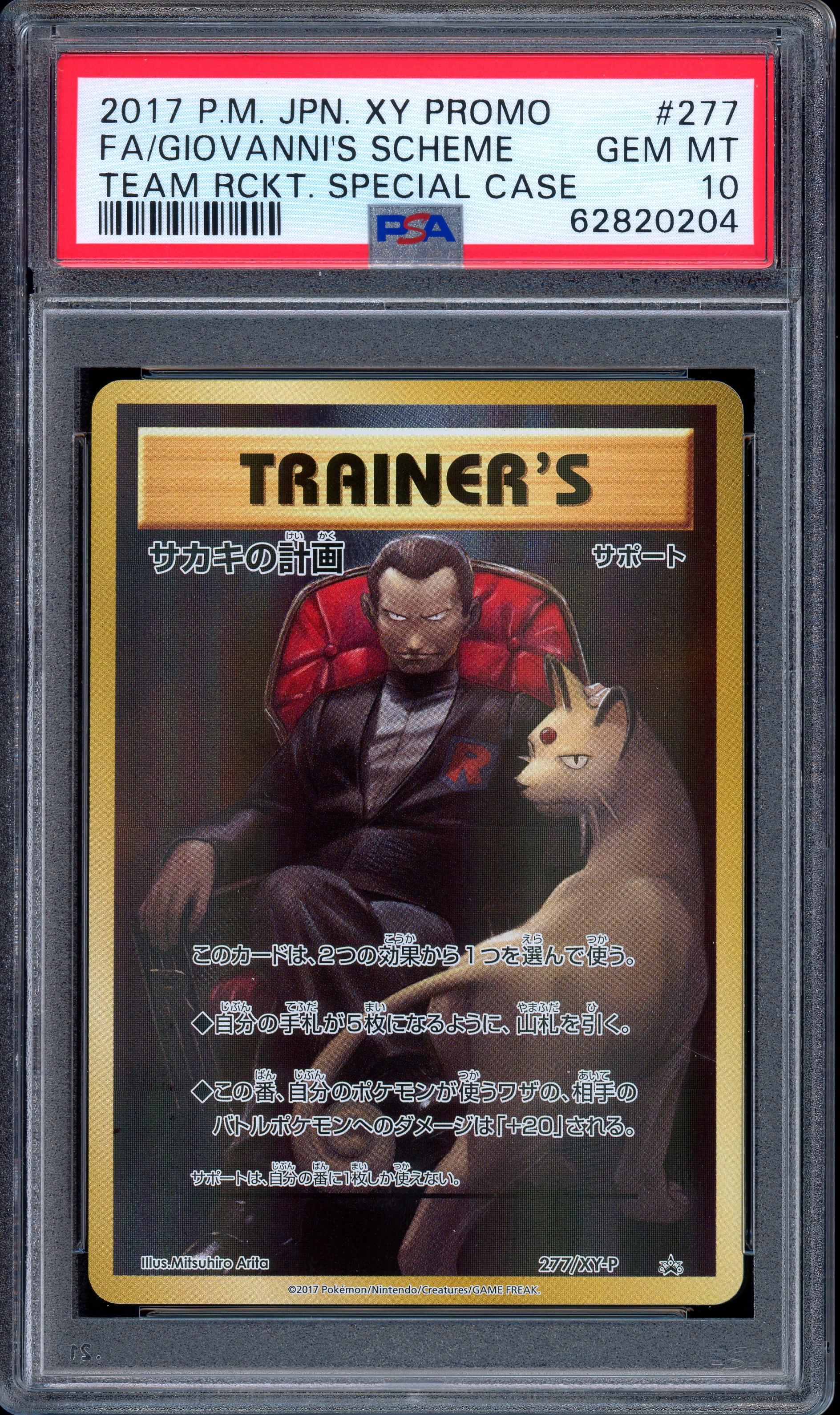 This is probably my favorite modern promo. The Team Rocket 20th Anniversary promo release is the gold standard for modern promos, and Arita’s sinister depiction of Giovanni and Persian is immaculate. I remember wanting this card desperately during its release and not being able to find one for a price I was comfortable paying as a high schooler. Very happy to now own one. Purchased raw on Mercari Japan and graded myself in May 2021. 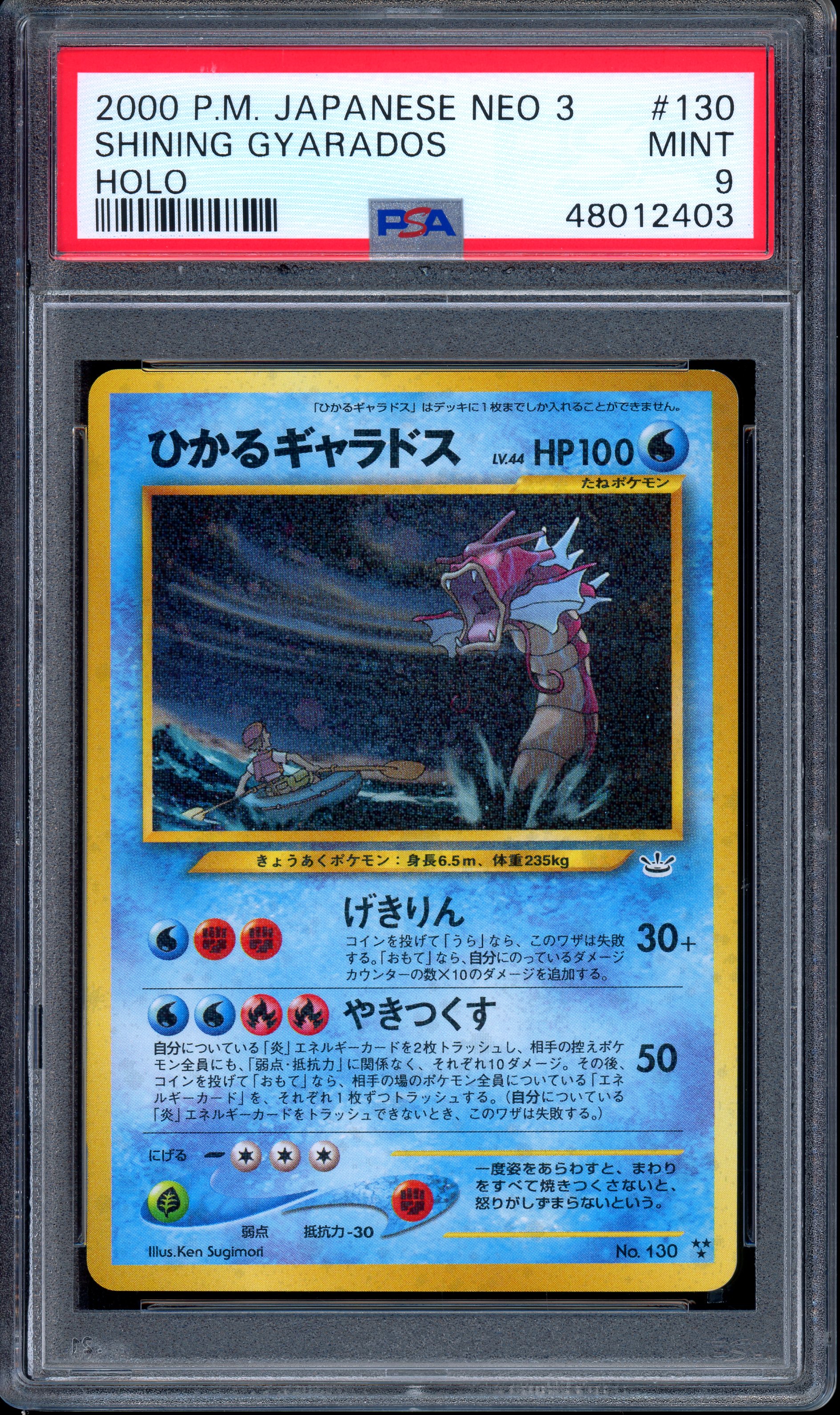 As much as I like to hate on WotC, there is no denying that Shining Gyarados is one of the most stunning and iconic cards of all time. The Japanese version is more difficult to pull than its English counterpart and boasts a double holographic layer, an illustrious feature limited to cards such as Japanese Crystals, CP5, and the infamous Master Scroll to name a few. No scan can do this card justice; you must see it in person. Purchased already graded from an eBay auction August 2021. 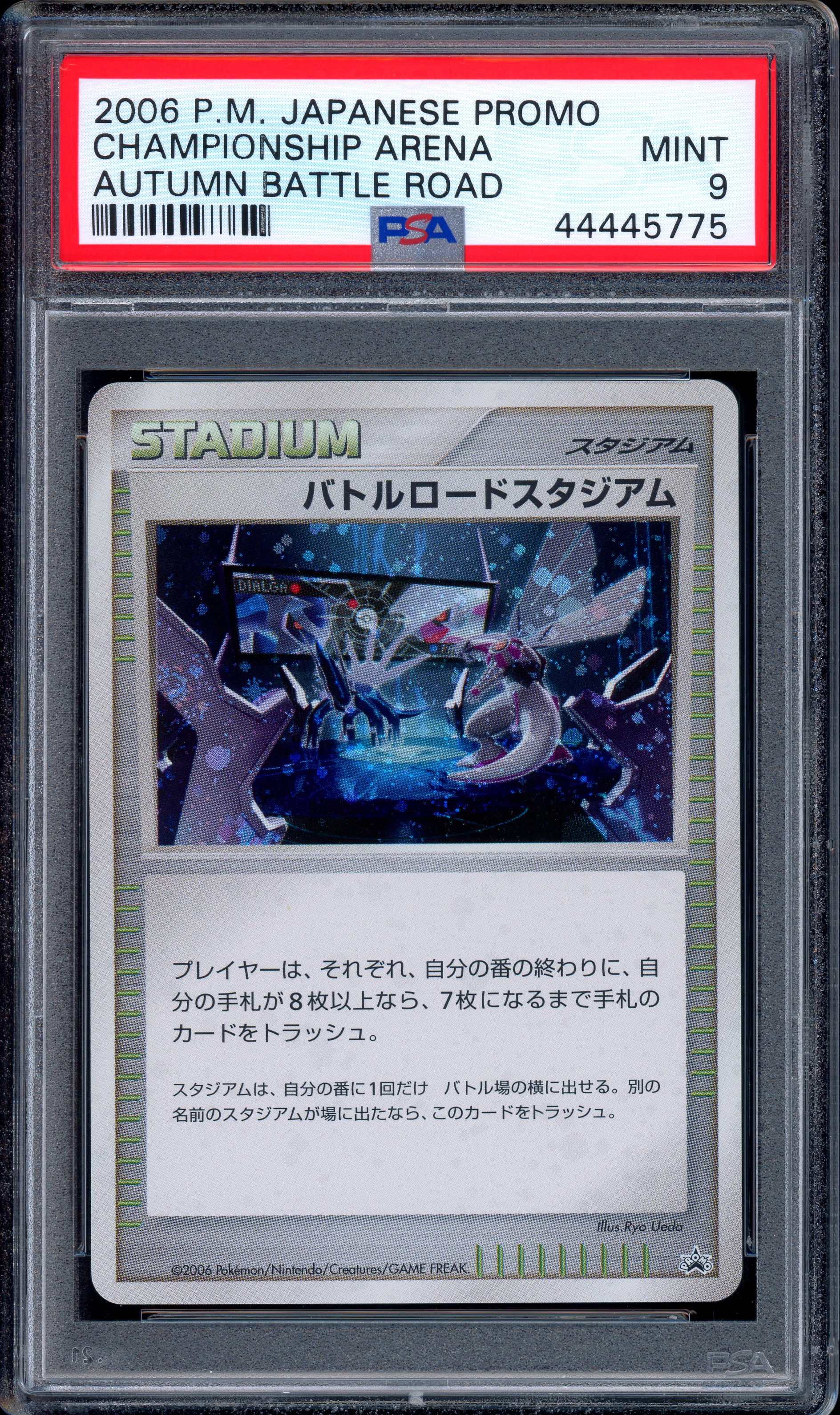 Again, similar to the Mysterious Pearl above, this is a must-have for a collector like me who likes rare cards and Gen 4 Pokemon. This card is special since it is what re-solidified my interest in Pokemon in early 2020. This was the beginning of my great epiphany in which I began getting rid of my WotC in favor of more interesting rare cards. Purchased on eBay in April 2020. 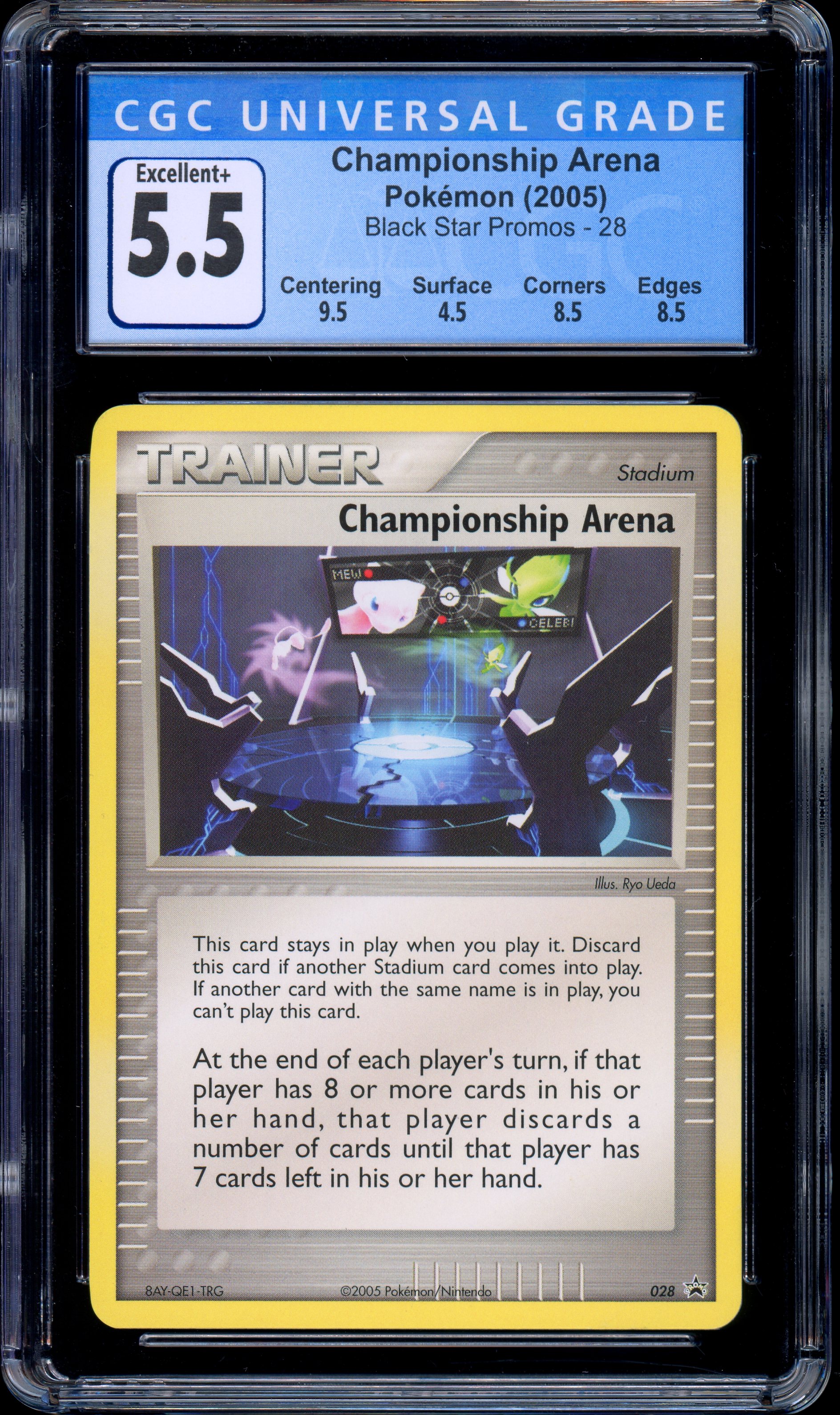 You can’t have one without the other. As you may be able to tell, I tend to prefer Japanese cards to English. However, in this case, I prefer the English version of this card. Its story, which involved being slid under hotel doors of Worlds 2005 contestants in small folders, is vastly more interesting to me than another standard Battle Road final round prize. And yes, this card did come with the folder when I purchased it, which is why it has corner creases. You can’t be mad about damage when it’s part of the card’s origin story. Purchased raw and graded by me in June 2021. 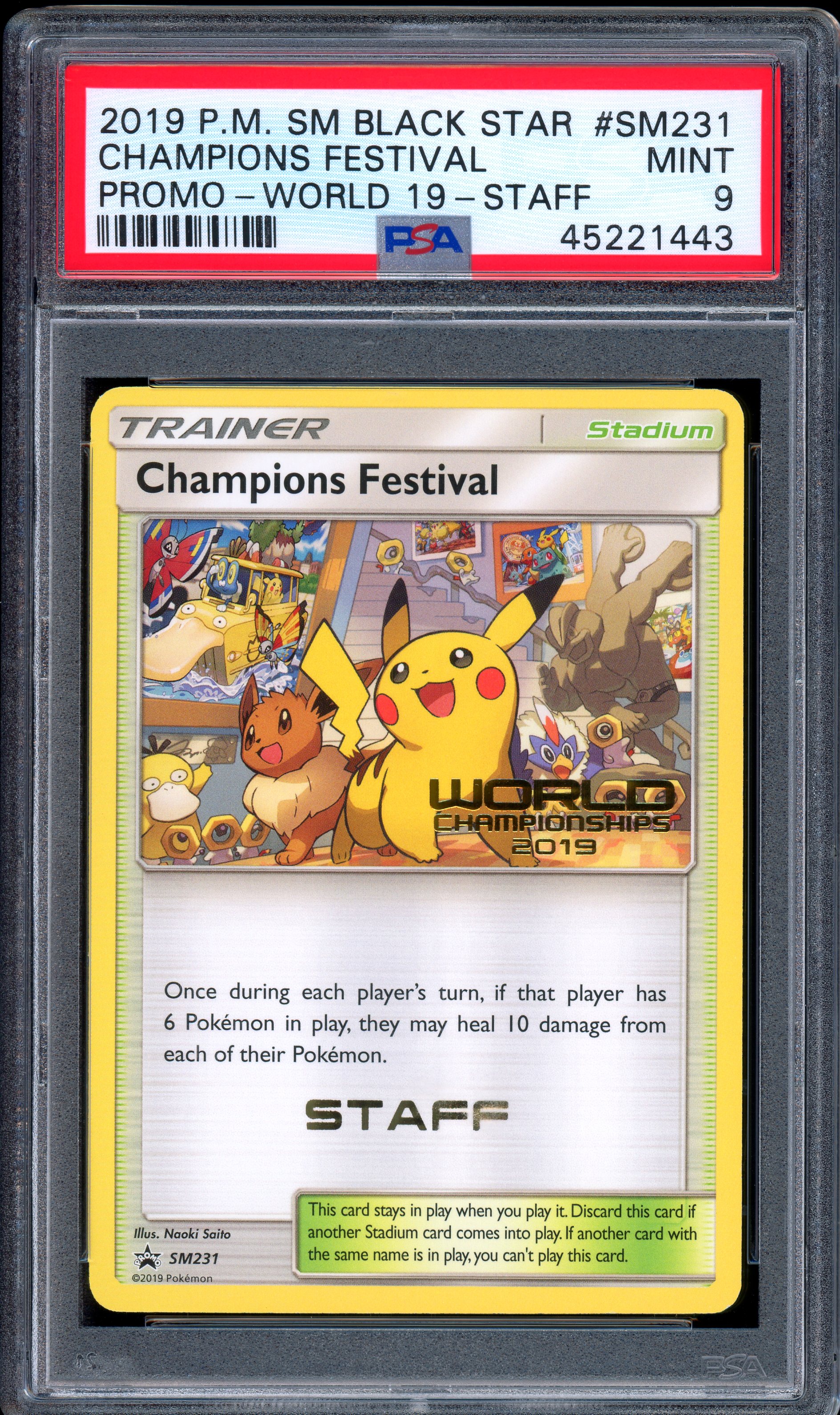 This continues my fascination with World Championships-related cards. This is (at the time of posting) the most recent Worlds promo and, in my opinion, the best looking one since 2010. Purchased on eBay by impulse in late 2020. 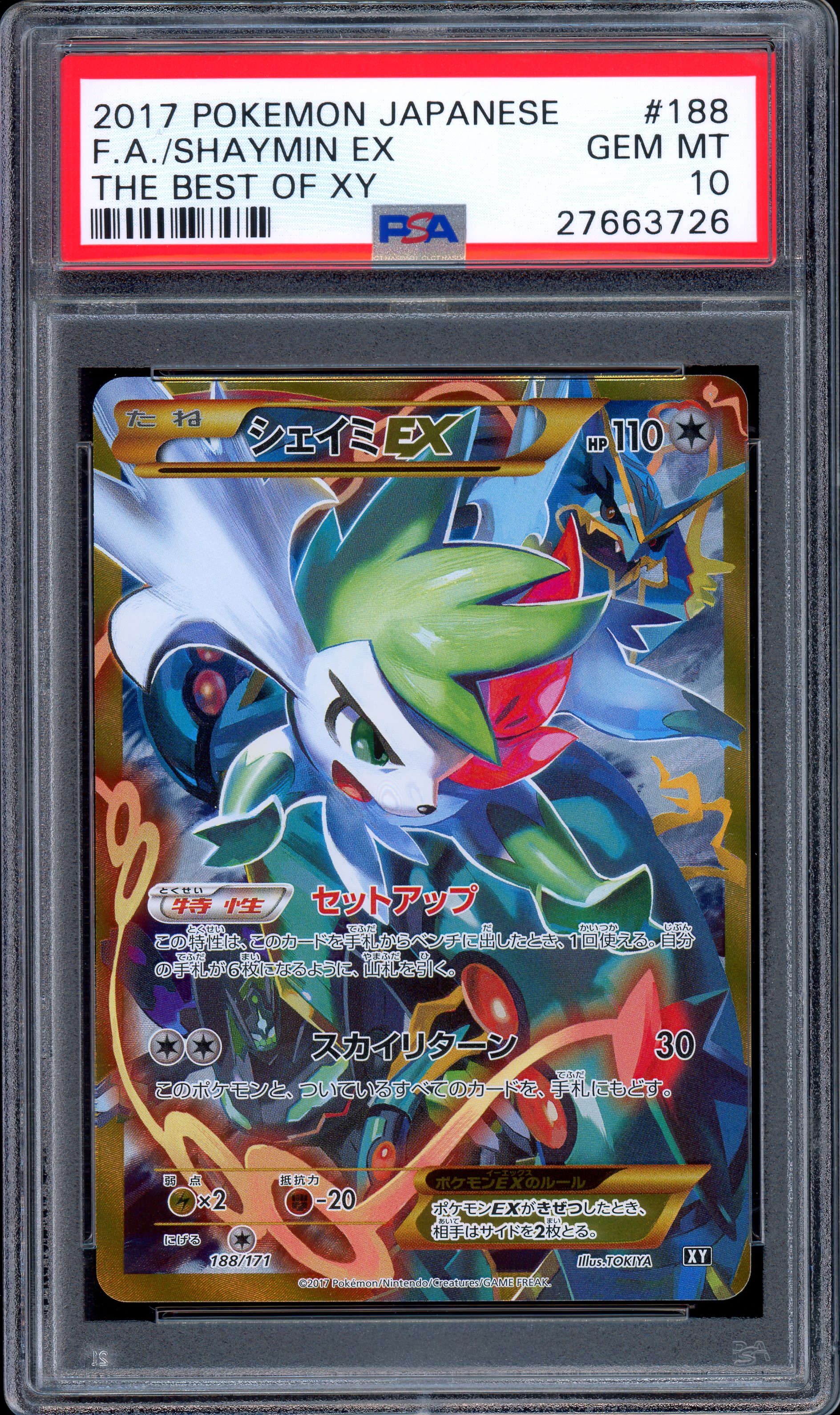 One of the most beautful artworks that perfectly encompasses the XY era. This card was pack pulled by me and graded in late 2017 when the set came out. 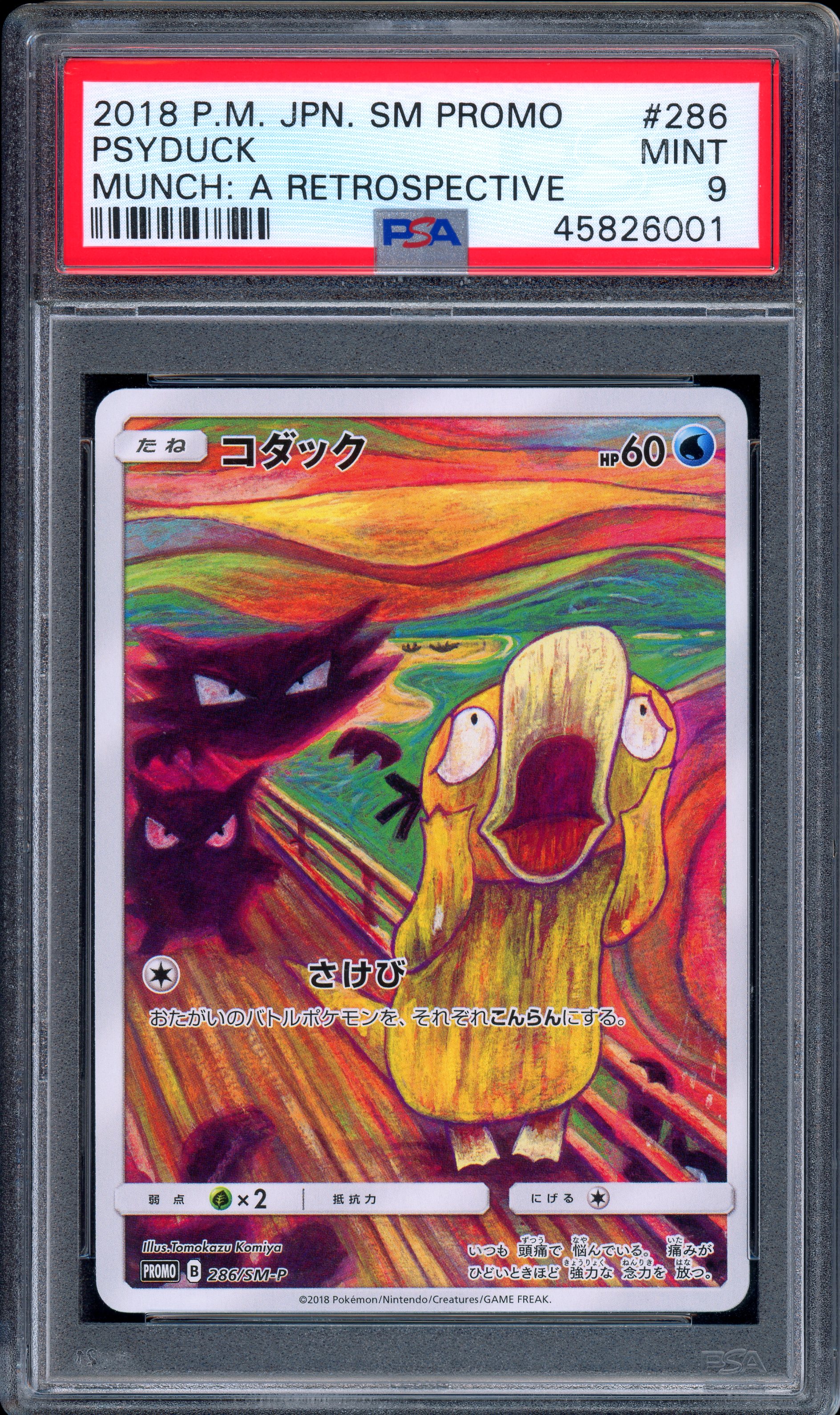 Above I said that Giovanni is the gold standard of promos, but Scream gives it a run for its money. As much as eight year old me would hate to admit it, I enjoyed going to art museums with my mother and grandmother. I always love to see successful crossovers, and this one was executed perfectly. Purchased graded on eBay summer 2020.

These are all of the good scans I have on hand; I may update in the future when I acquire quality images of my other cards. This includes binders if I can figure out a good way to present them.

Absolutely killer collection/selection of cards! And I love the story behind each one.

Beautiful collection Troy! Love hearing about your stories from childhood and how that influenced what you collect today. Scream promos hit a special heart string for me as well.

Hell of a collection. Mind if I ask how much you paid for your Giovanni’s Scheme? This is my ultimate grail, and I’ve been put off by the price tag for a long while.

Hell of a collection. Mind if I ask how much you paid for your Giovanni’s Scheme? This is my ultimate grail, and I’ve been put off by the price tag for a long while.

It was like 330,000 JPY raw, snapped it up pretty much ASAP. Less than what Japanese card shops were selling it for at the time (and still are).

Beautiful collection, fantastic scans plus a great description about each one came to be with you. Nice to see collectors like yourself still have passion for the cards!