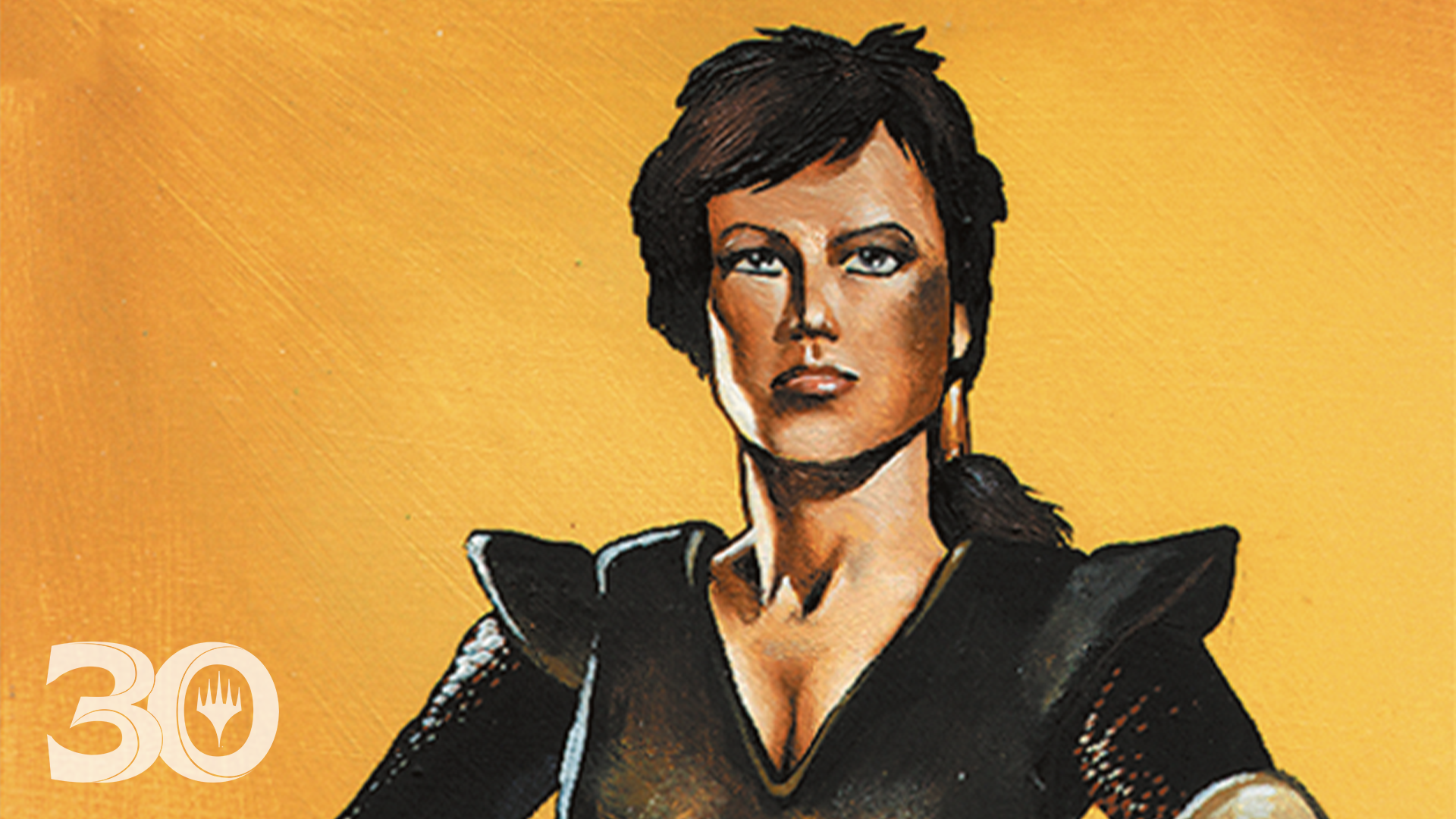 Celebrate 30 Years of Magic: The Gathering with 30th Anniversary Edition

To celebrate 30 years of Magic: The Gathering, we knew we had to go big.

What would an equivalent be for Pokemon?

Those cards look like commons. Is that Black Lotus holographic?

edit: And it sounds they are talking up Energy cards…

Hard to find something to complain about. This looks awesome. The price is steep but maybe just the reality of exclusive releases for modern day TCG’s.

Some of those cards are the absolute peak of Magic, some of which WOTC promissed to never print them again. So by printing them as “proxy” cards they are kind of manouvering around that although it is still a d**k move.

Despite the backlash, I think this will still be a very popular product.

Card rarity matters way less in MTG compared to Pokemon. A common like Lighting Bolt is far more valuable than most uncommons and rares in the original sets because of it’s high playability value.

Pokemon has already done several re-prints of early cards like the Base Set over the years which would be similar to early MTG. This is the first time in a while WOTC has done original Magic re-prints.

To me, this is kind of looking like Collectors Edition 2.0 from back in the day except with a more modern card frame & print. People will collect mainly for the artworks I feel as they are iconic and priced way out of reach for most people at this point. It’s too bad the set is non-tournament legal, otherwise it could be a way more interesting product to me since people could actually play them in tournament formats.

But the collector’s edition was an entire set, this is 4 packs. This will obviously sell well with the chance to pull BL etc, but there are a LOT of cards in this set, chances seem slim. I wish it was like CE 2.0, I would have gladly paid more for it.

Yeah I understand, I just meant more in the legality of the cards for playing since CE aren’t tournament legal either. That’s what it reminds me of. So it’s more of a collector set and less of a players set. If these were all legal cards and WOTC had a tight print run on them, they would become super expensive I bet, even more than they already will be.

Either way it’s cool though because from a collector perspective it’s still going to be nice to have actual WOTC made cards with these artworks and stuff. It sucks they dropped some cards out though, like some of Quinton Hoovers ones.

im not involved in mtg at all, nor do i really know much of anything about it besides some set names and card names. that being said, i probably would have considered purchasing some of these if they were more accessible. i understand this product isn’t exactly aimed at me, but the situation could have been a great opportunity to bring more collectors into magic (i’ve heard it’s mostly players). the pack price is bonkers and i have to assume the singles prices are also going to be that way. it’d be cool to own a black lotus, but i dont think thats gonna happen lol. either way, im sure this will sell well and make them tons of money. if people in magic like this, then that’s what’s important!

Exactly! I didn’t think of that at first. It’s a home run product, It will probably sell like wildfire. Buts its a missed opportunity to bring people into the hobby. Too high a barrier to entry.

That’s just insane pricing. It’s so stupid. This better not give Pokémon any ideas about base set proxies.

Putting aside the pricing, my main issue with the product is the poor attention to detail. For instance, why are we going from this: 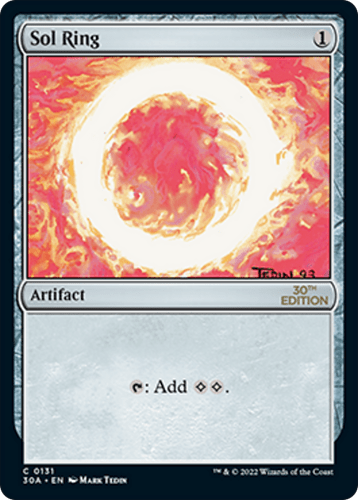 Hideous cropping and the signature isn’t even fully within frame.

The issue with this product isn’t that it violates the spirit of the Reserved List (it doesn’t – the text of the RL plainly allows for non-tournament legal reprints). The issue is that the product is poorly executed and doesn’t serve any real purpose. It isn’t desirable as a collectible because the set consists solely of reprints and the cards aren’t desirable for play because they’re explicitly not meant for it. The product as a whole is just a huge miss.

The wildest part to me is the randomness. I’m all for WOTC printing non legal cards, and all for those cards being Reserved List. I’m even down to shell out 1k but the fact that you could end up with $20 worth of cards by the end is just insane to me. Compounded by the choice to make most of them New Boarder.

There are obviously 1,000 ways they could have done this differently which makes me think these “bad” choices were completely intentional/deliberate.

I assume that there was a lot of fear on WOTCs part printing a paper lotus and they just wanted to play it “safe” price, rarity and accessibility wise.

Waiting for WOTC to release this Elspeth card by Rebecca Guay.
My favourite MTG artist alongside Wylie Beckert.

Mtg subReddit has some opinions: 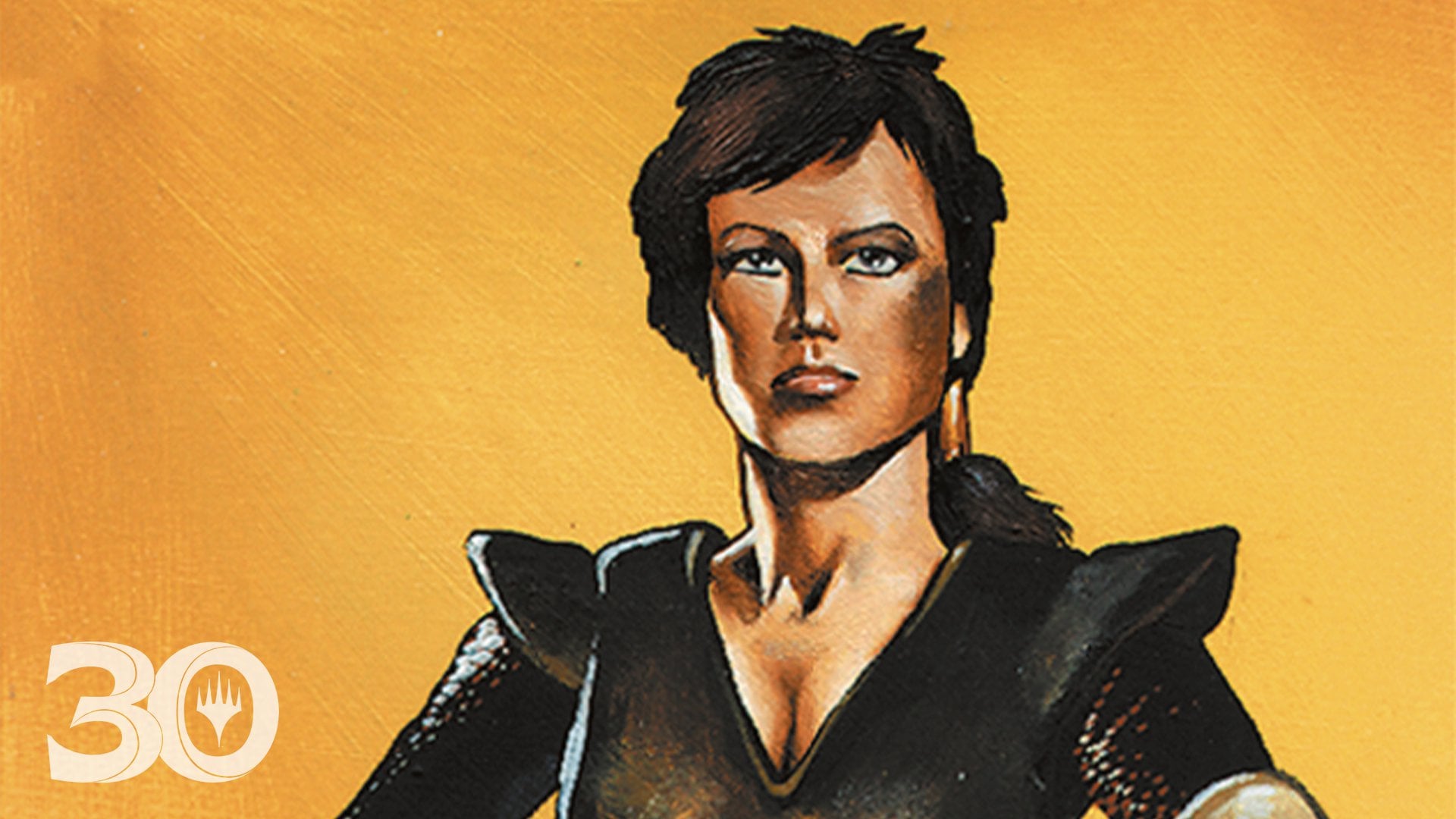 He’s in the business of selling new product and buying old product, so I’m sure he’ll be bullish on it no matter what.