Sometimes I notice certain cards are in extremely low supply. I bought a prerelease EX Dragon gyarados because I noticed it was the only one on ebay (graded or ungraded.) I’m just going to grade these and throw them up in my shop because I figure someone will eventually want one. How do you guys go about pricing and offering on such cards? Any general thoughts on these types of cards?

EDIT: Added pictures of the card I mentioned because why not. 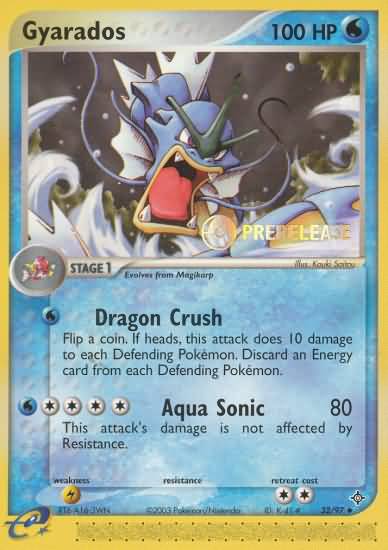 Cards like that should be priced for the niche collector, so put it decently high. This is okay as long as supply is low. If you were to auction it off it would most likely sell for a lot less simply because of low demand or limited awareness. Also, people don’t pay enough attention if the card is rarely listed.

Perfect example is Japanese grey star pikachu. I snagged one at auction in NM condition for under 20 bucks, but it’s so rare that when I listed one myself for 80 bucks it was bought within a day.

There are plenty of Gyarados collectors out there.

There are plenty of interesting English promos that do not often see the light of. One that I think is really cool is the Destiny Deoxys stamp promo. It’s just a movie promo, but there’s usually less than 5 on Ebay. 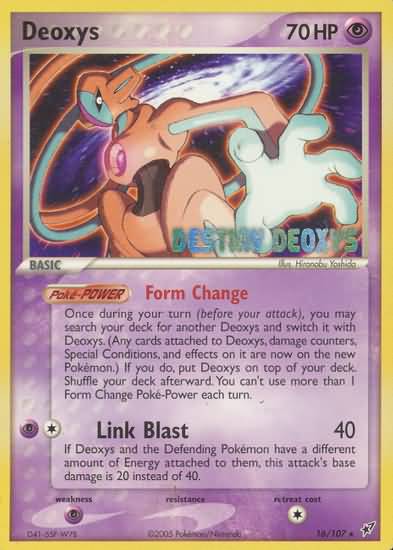 I absolutely love this Shuckle card, it was awarded to anyone who participated in one of the Hiroba tournaments in 2010. Not really valuable and shouldn’t really be rare but i’ve only ever seen 1 on eBay.

Pricing these kind of cards is always hard but I have also been having fun over the last month buying low population prerelease holos also like the gyarados. Honestly they are mostly really cheap and with low populations in the PSA database I think they are great to collect. I am not doing it for the money but who knows one day they could be worth a lot more