What is the most unknown and unique card you know about?

In Asia there’s a FB game called Pokémon Medallion Battle which held the Eevee Ranked Challenge event back in August 2020 and offered an Eevee GX promo card to all participants living in Taiwan, Hong Kong, Thailand and Indonesia:

A special promo-stamped Eevee GX was released via Pokemon Medallion Battle in August 2020. Despite the game being available in multiple languages, this promo was only available in Traditional Chinese.

No announcements were made on the TCG side, so most collectors didn’t know about the event until participants started to sell the promo card in marketplaces in Taiwan and Hong Kong: 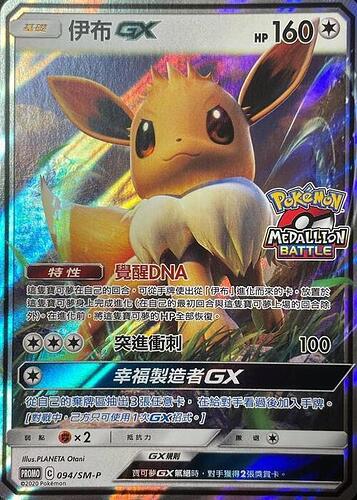 However, only Traditional Chinese copies were seen in marketplaces, so collectors assumed that the card was only released in Traditional Chinese, until over 2 years later a random photo of an Indonesian copy recently showed up on Facebook:

So yeah, the Indonesian copy is one of those (perhaps not unique, but) unknown cards in my list.
According to the announcement, the promo card was given to all participants living in Taiwan, Hong Kong, Indonesia “and Thailand”… But whether Thai copies also exist still remained a mystery. 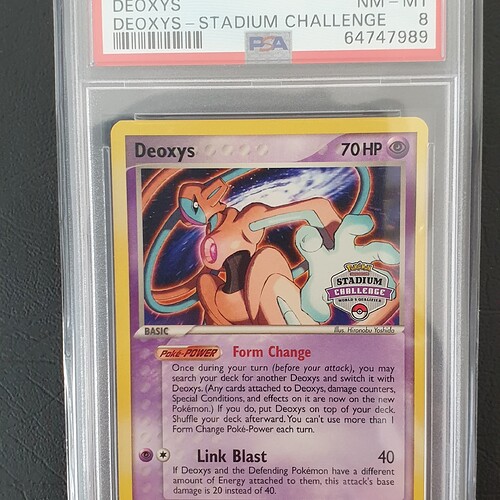 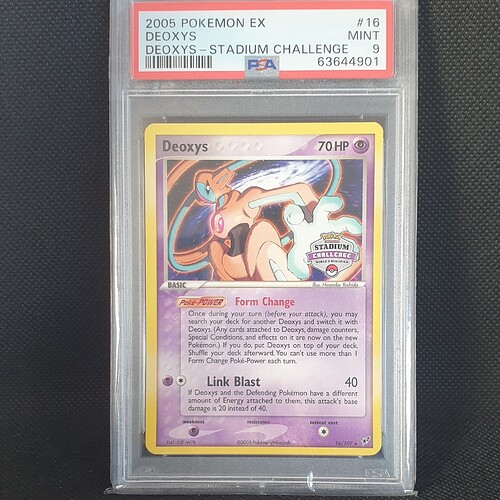