Set of the Fortnight #24 - Boundaries Crossed

It’s been a while again (mainly because I was away on vacation last week). Here another set to discuss. This time it’s Boundaries Crossed.

Boundaries Crossed
bulbapedia.bulbagarden.net/wiki/Boundaries_Crossed_(TCG)
Discuss:
Favorite cards in the setWorst cards in the setHow you feel about this set in general
The seventh Black & White era set that was released on November 7th, 2012 (in English). It’s the first set to cover the Black & White season 2 (in both the games and anime Black & White was split into two seasons). Because of that it introduces some new formed of Pokémon that were first seen in the Black & White season 2: Black and White Kyurems and Keldeo’s Resolute Form. It also contains three Shiny Secret Rares for Golurk, Terrakion, and Altaria. The total count for this set is 153 cards (excluding Reverse Holos).

One of the few Psyduck cards that doesn’t look derpy. 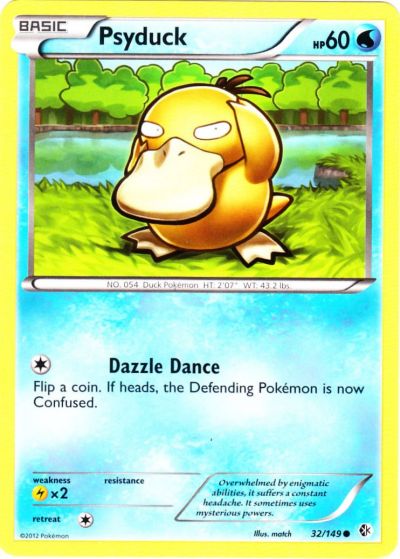 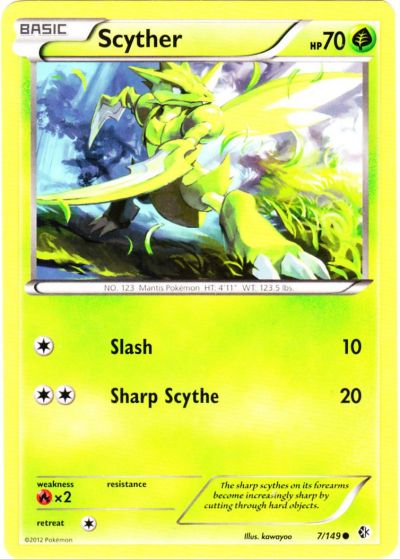 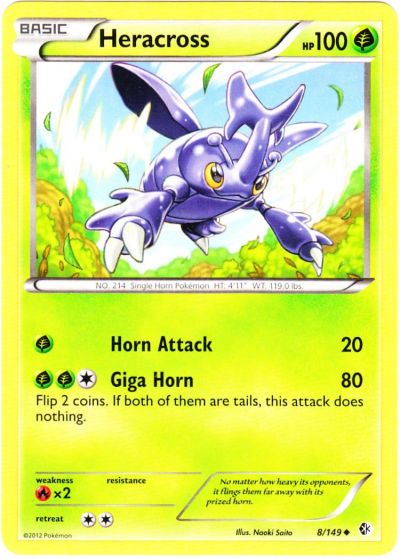 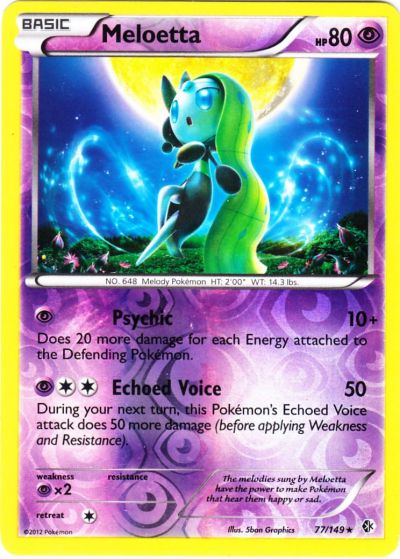 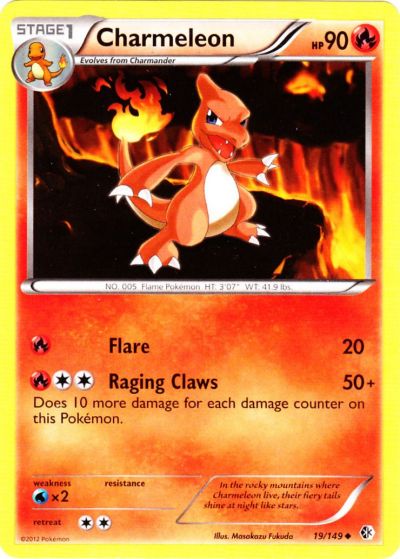 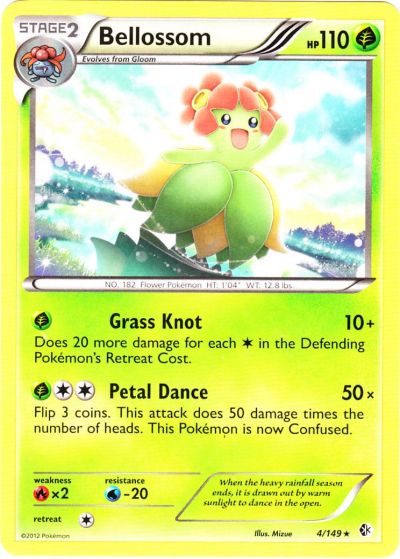 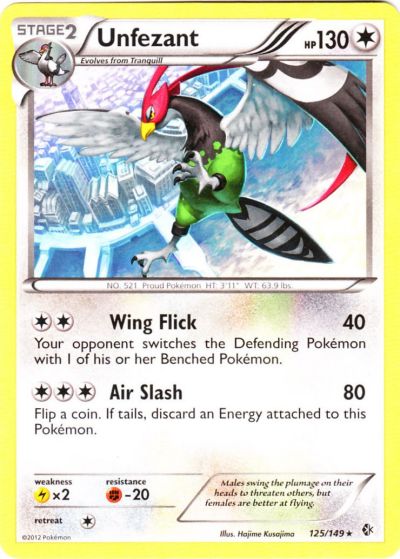 Oh Boundaries Crossed. I have insane memories with this set. I’m bit embarrassed to tell this but as it’s been years I think I can tell about my lottery kind of luck I had back in the day.

So back then I used to buy sealed product from a Finnish webiste as they had the best prices and so on. I remember buying 7 booster packs of Boundaries Crossed from them and they always send booster packs in an envelope and it fits the mail box. Well, then I received a paper telling I have a package at the post office and I was really confused about it as I didn’t remember buying anything else lately than those booster packs.

When I got to the post office I was even more confused as I received a big and heavy box of stuff. I was wondering wtf did they sent me as I ordered booster packs. I was thinking, could it be…

And when I finally got home and I opened the box I was shocked - instead of sending me 7 booster packs, they sent me 7 booster BOXES! Imagine the loss they had with it. I was just sitting there staring at the box full of booster boxes. I even thought should I be a good citizen and tell the store that they sent me 7 boxes. But in the end I didn’t. I didn’t tell about this to anyone. I got paranoid about it as it was insane, as a poor student at the time I opened a few boxes and then I slowly sold rest of them. I got good money from singles as well as Keldeo EX and Landorus EX were playable for example. At the time I had a trade list at a Finnish Pokemon forum and I was even scared to list lots of Boundaries Crossed ultra rares there as I knew the store I bought from had an account at the forum XD I had a full reverse holo set too and everything, I’ve sold a lot away but I think I still have most of the set in reverse holo form.

So yeah I really can’t forget this set but overall I feel like it’s a bit generic set apart from the ultra rares unfortunately. The full arts are pretty though. The Black Kyurem EX FA is my favorite, I like the black, blue and yellow on it and the card looks even better in person.

Receiving 7 boxes when buying 7 packs would be awesome, lol. The one who made the mistake at the shop must have felt like an idiot if they’ve found it out later on.

And those Full Art Kyurems are indeed pretty awesome as well.

Set has a decent looking electrode in it. I approve.

If I’m not mistaken, this was the set that introduced Deluge Blastoise/Rush In Keldeo EX which ended up winning a Worlds. Very great time in the TCG for the game’s most superior final evolution of a starter

This set was released when I was at my peak interest in collecting during the BW era. I opened a lot of packs and still have a stack of unused code cards.

Here’s the best card from the set 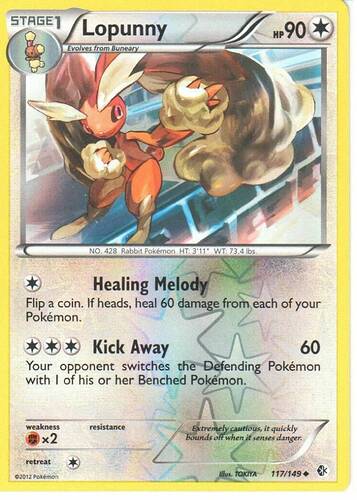 This is actually one of my favorite BW sets, not really so much because of the set itself (a good chunk of it consists of filler Sugimori cards from that “National Beginning Set” or whatever), but because it was the newest set that was out when I started dating my ex, and we played the TCG with each other a few times using decks consisting mostly of cards from this set because that’s what we had to work with.

And it was the last set before almost an entire year of those awful Team Plasma sets, so it looks better in comparison to that mess as well.

My favorite card from boundaries crossed: 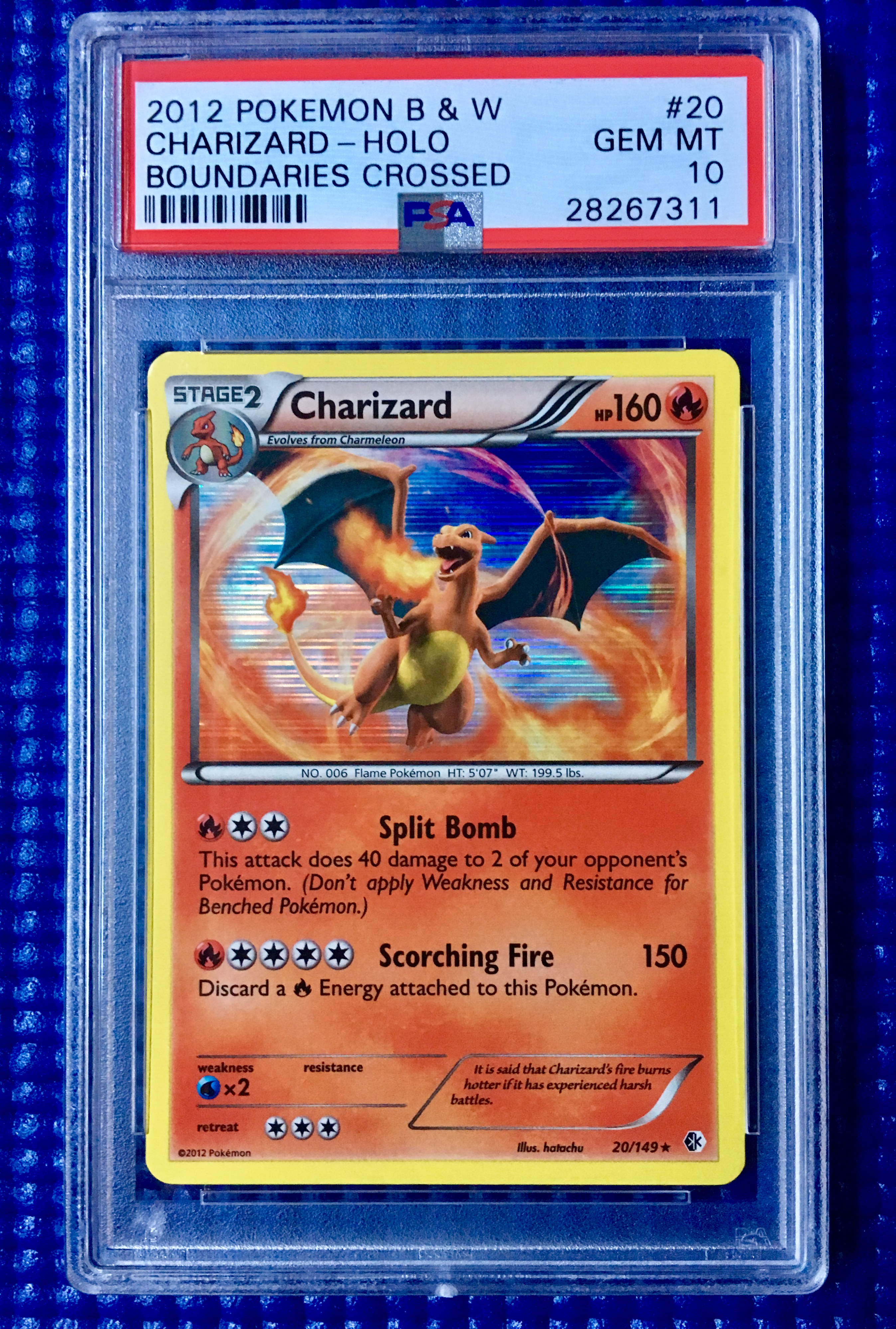 Totally new to this set, but here’s what stood out to me:

This set has amazing backgrounds behind the pokemons. Wow, I need to look into this set.

My favorite card from boundaries crossed:

Just graded a fresh 10 in my submission. Stunning card 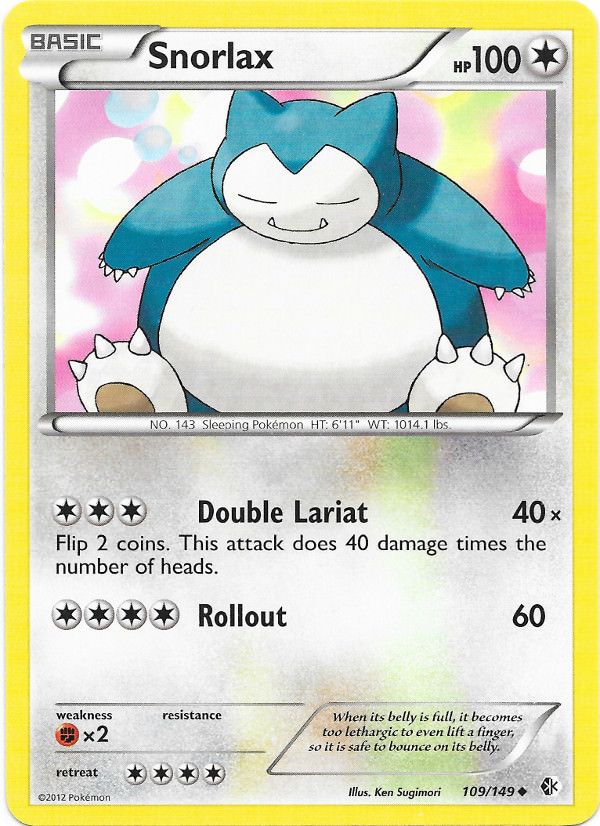 This set was pretty cool for how much it shook up the meta – especially with Keldeo EX and Blastoise, though the latter lasted much longer in the format thanks to a promo iirc.

Cresselia doesn’t get enough love and this is such a great printing.