I don’t collect modern but could not contain myself with the pure nostalgia of celebrations. Think this is once again going to draw me back in. Pretty exited about this!

Very excited for this set. At the very least, it should contain the first new Flareon card since Feb 2022 unless there’s an earlier release this year

June 16th is my birthday 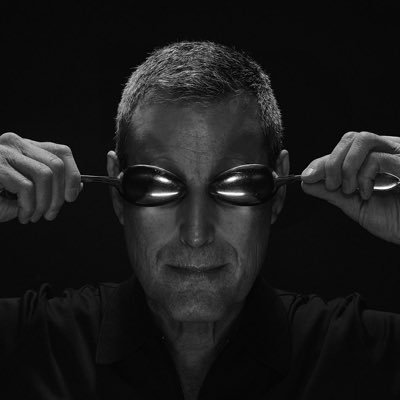 @theurigeller
Pokemon Card 151 June 16. will feature the first Kadabra, who hasn’t appeared on cards since 2002 due to a legal dispute between Pokémon and Geller, who sued them due to the likeness yungeller and Uri GELLER. I released Pokémon from the ban. Forgive me.#Pokemon https://t.co/QwLviQJbS4

This is hilarious if true 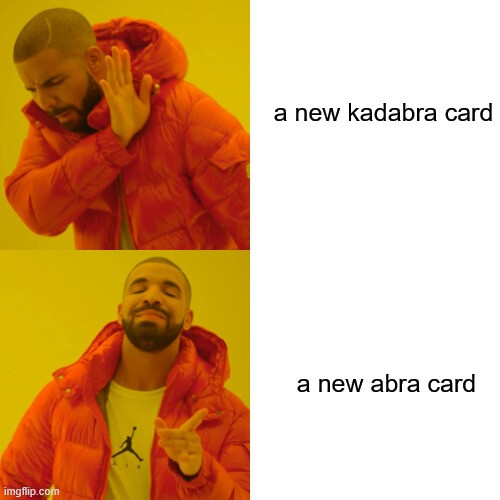 I think his grandchild is into Pokémon, maybe

His grandchilds favorite pokemon must be Kadabra

They’ve confirmed Alakazam and Wigglytuff EX, but surely there will be Venusaur, Charizard, Blastoise and Mewtwo. Really narrows down the opportunities for other Pokemon to get SARs.

Hoping Nidoking gets a shot. But also there are so many I would love to see including Scyther, Pinsir, Magmar, Electabuzz, Tauros, Onix, Hitmons, the birds, Kabutops, Nidoqueen, Kingler etc.

I’m with you, I’d love to see the Pokemon that don’t get many chances anymore due to new evolutions (I.E. Chansey, Scyther, Magmar, Electabuzz, Rhydon, Magneton, Lickitung, Tangela) get a chance in the spotlight. Onix got a GX in Hidden Fates at least so he’s not quite as deserving of one as the others in my book lol

Hopefully charizard don’t take up one of the SAR spots.

Would be hilarious if it’s an SAR Charmeleon. In fact I would love for them to impose an artificial Zard drought for S/V, and then one day finally release a Zard SAR that stonks to the friggin moon.

Yea let zard be a common. Would love to see other Pokémon get SARs like pidgeot, cloyster ,rhydon, nidoking and nidoqueen. 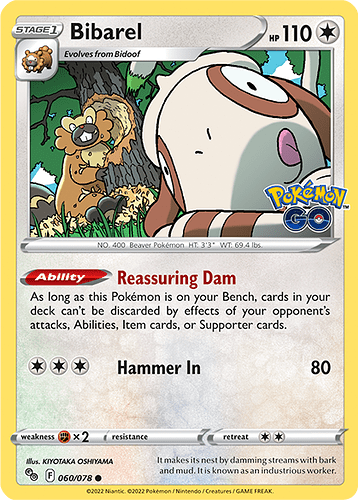 I’d be down for a Blastoise beating down Zard SAR since we already got the Zard/Venu battle in Star Birth.