Hello all
As a side collection to Pokémon i have been collecting art sets of sealed Dragon Ball Super Booster Packs for a while now whenever a new set came out.
Unfortunately i missed the boat on the Tournament of power booster packs, at the time i was thinking of buying them they were around £20 each and passed on it, now i can only see them for around £200+ each so i think i will only be collecting the main sets and skipping the specialty ones like TB01 for now.

Thanks for stopping by

I also have DBS-B10 Rise of the Unison Warrior & DBS-B12 Vicious Rejuvenation on the way which will bring me up to date with the current sets! The Next set after that is due for release in April.

Recently DBSCG have been doing something called a “Premium Pack Set” which is great for me since it’s a box of 4 booster packs (1 of each artwork) + 2 Promo cards.
Today’s DBS-B11 packs are from the Premium Pack Set 02 (B10 will be from PP01 and B12, PP03)
Makes collecting artsets much easier + get the bonus promos! 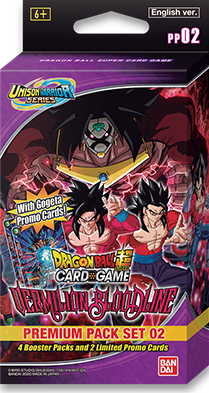 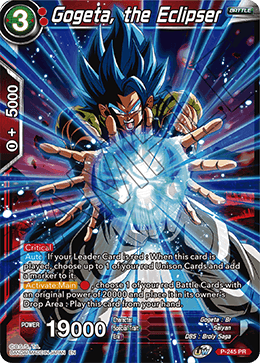 These are all so cool! Especially the Vegeta/Nappa Assault of the Saiyans pack.

These are all so cool! Especially the Vegeta/Nappa Assault of the Saiyans pack.

Yeah it’s nice they have mixed art of the whole of Dragonball on the packs rather than sticking just to super.
The scans don’t do the packs justice i’ll have to upload a few pictures of a couple to show them properly later on, they are a lot more flashy than Pokemon packs as you can probably tell by the bright colours some of the backs have. 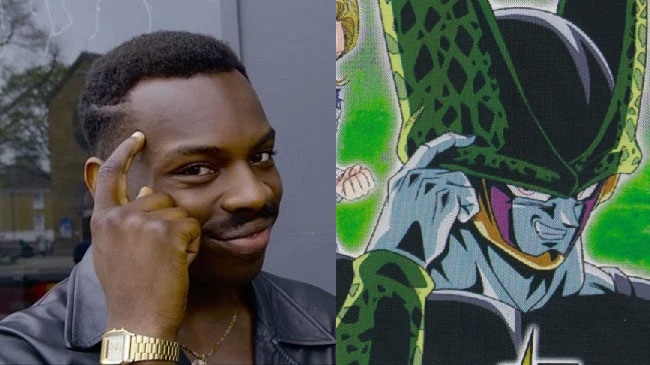 I’m sure the packs really pop in person just given the (final) flashy nature of the show. I’m also glad they incorporate more than just Super. Looks like they also have Z, GT and Heroes which is pretty neat. It’d be nice if they showed some OG DB some love.

This is an amazing collection!! Thanks for sharing it. I love the DBSTCG. 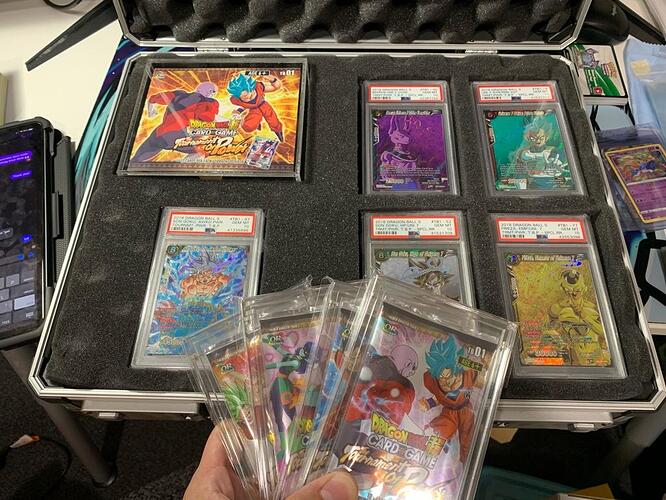 May have a soft spot for ToP myself. I will say that the booster art is underwhelming compared to the chase cards.

Added ～Supreme Rivalry～[DBS-B13] to the OP which i got today out of the Premium Pack 04 which comes with all 4 pack arts and 2 x sealed promo cards. 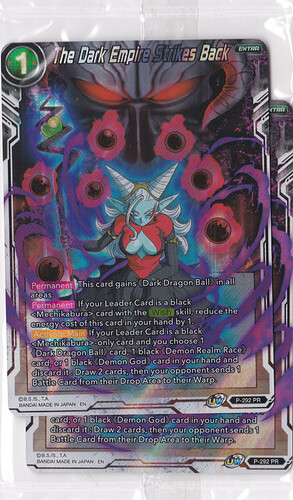 1088×1856 906 KB
Also not too long a go i received a special envelope from a sweepstakes i entered a while ago and forgot about! I think it was available if you had a premium Bandai account in the US but all i had to do was fill out a Google form which was advertised on cardmarket.eu at the time. 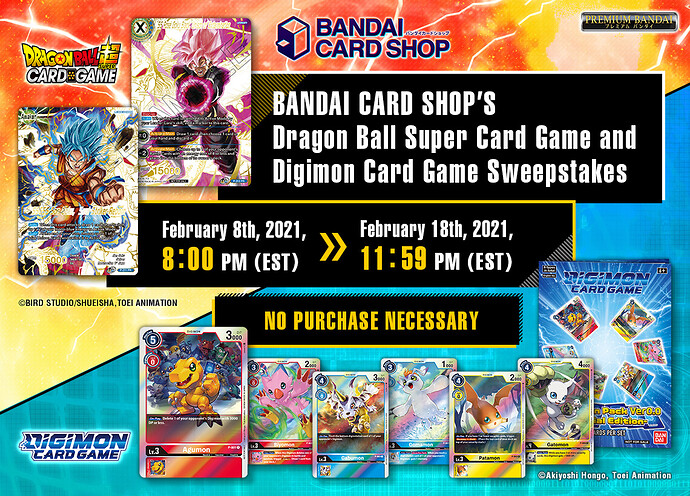 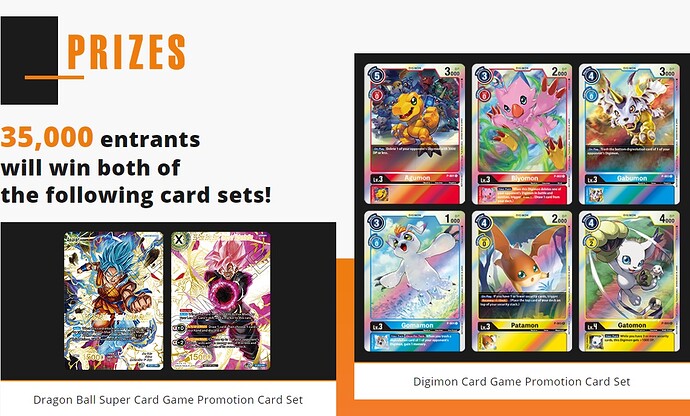 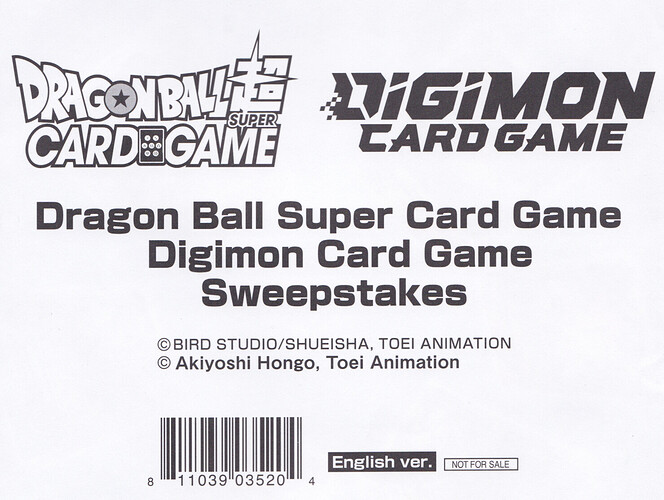 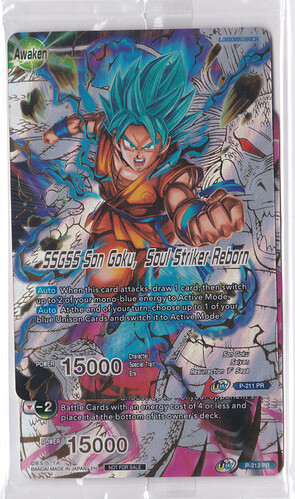 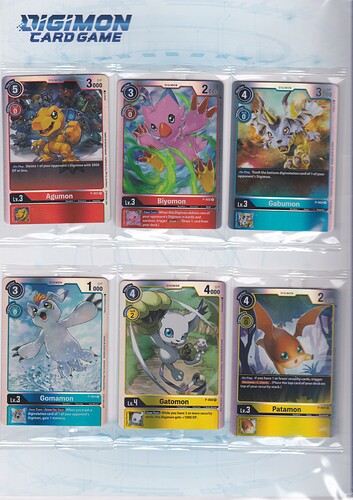 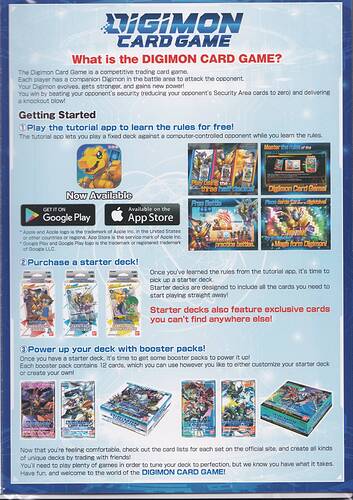 Really love these pack arts, DBZ was my intro to anime as a kid and DBS was an awesome anime, hope it comes back in some form or another.

Interesting update today, I had ordered the latest Premium Pack Set to get the usual art set of the latest set [Cross Spirits] but when i opened it up there were only 3 out of 4 artworks (i had double Jiren) 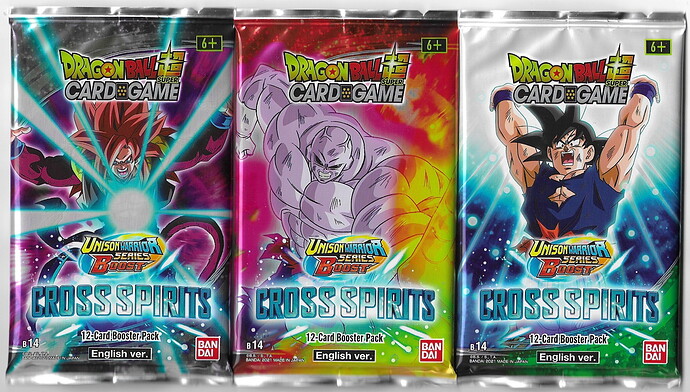 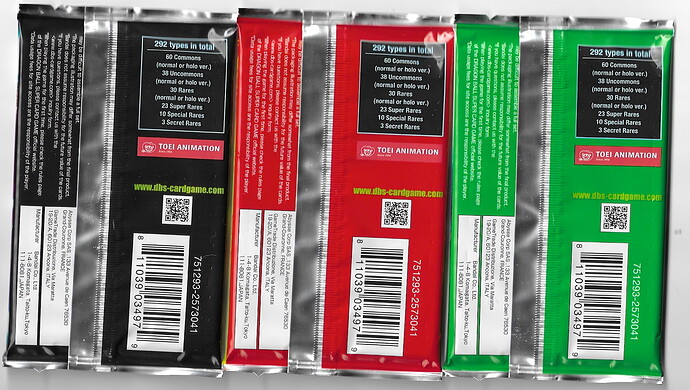 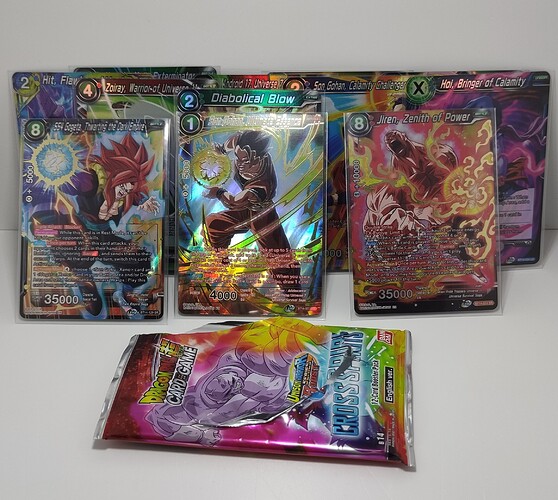 I am guessing the reason i did not have a full art set in the box was because of the god pack being included which i am not complaining!

One day i will have a decent scanner and re-upload everything as my current does not do these justice! 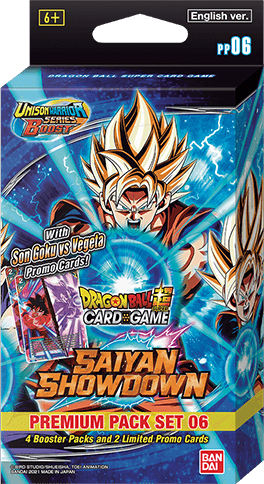 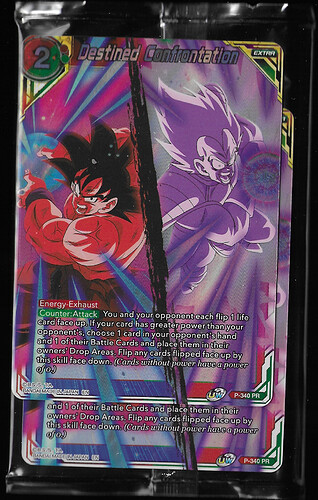 This is my first time coming across this thread. I’ve recently started collecting DBS. This is gonna be a huge help. Thanks!